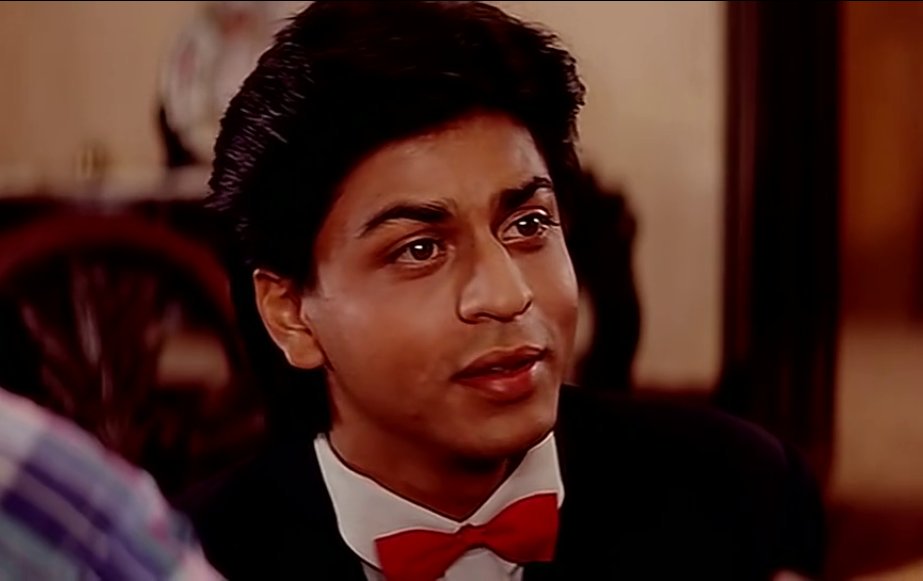 He has a vast filmography, but this is one film which remains closest to his heart – playing the aspiring singer Sunil in Kundan Shah’s ‘Kabhi Haan Kabhi Naa’ is King Khan’s favourite character and film. Though Shah Rukh Khan has several times said how he no longer is offered films and characters like these, but reports suggest the 1994 film may just get remade.

According to reports, Shah Rukh Khan, who holds exclusive rights to the film is being pursued by several filmmakers to sell them  the rights of the same. But the rights may just go to a popular streaming platform and the film may just get made for the digital platforms than for the big screen

Though this is great news for Shah Rukh Khan fans – rumours suggest that he may not be a part of the film’s new cast. The remake of Kabhi Haan Kabhi Na might just have a younger cast – as the makers are reportedly looking for someone among the new crop of actors to play Shah Rukh Khan’s iconic character Sunil. 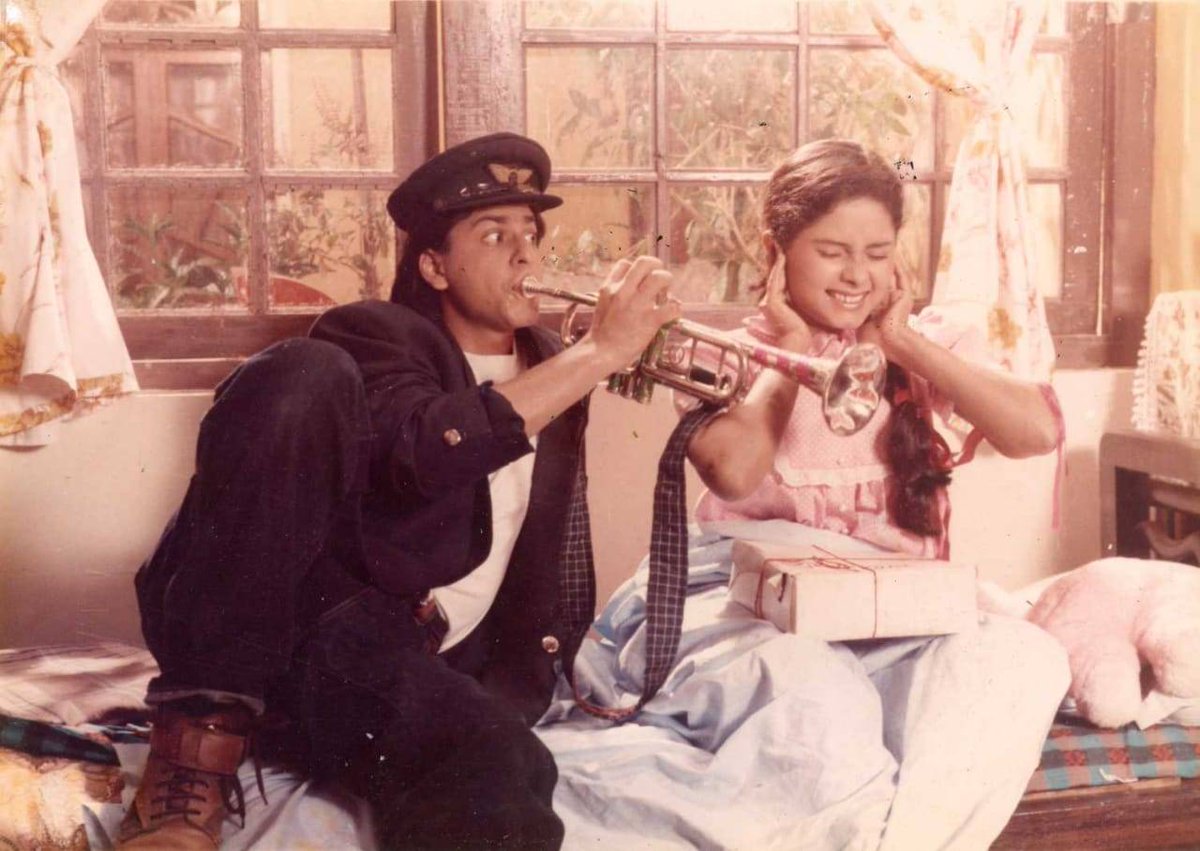 Shah Rukh Khan had once said if we could ever go back in time Kabhi Haan Kabhi Naa would be the one film he would want his  late mother to see, who had passed away before he made it big in hindi cinema

Shah Rukh Khan also recently completed 27 Golden Years in Hindi cinema. He posted about the same on his Twitter profile along with a short video, in which he is seen recreating the iconic bike scene from his film Deewana.

Thank you for the awesome 27 years everybody and Thank you Sharad for the bikes! pic.twitter.com/UMg6k78C06