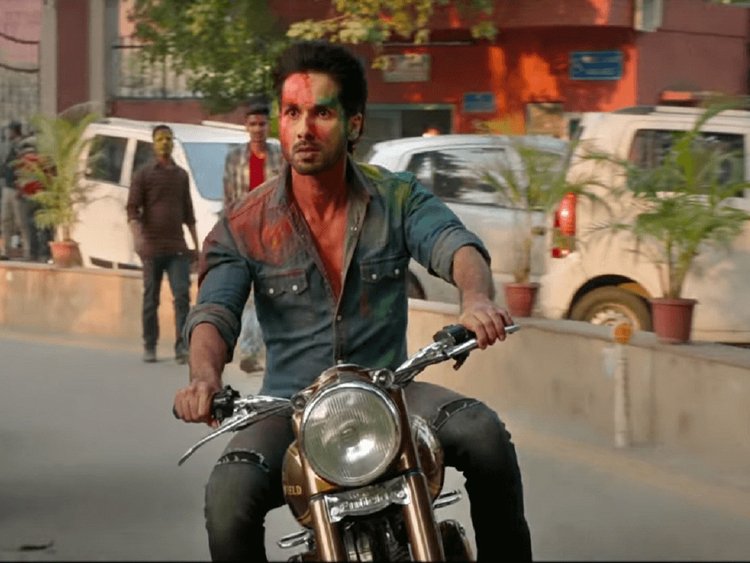 Shahid Kapoor’s disturbed ‘Kabir Singh’ may be a testament to his acting skills considering our roaring hate towards the character. But, does Bollywood have a woman problem?

Is it because our female characters are being written by men that they are so stereotypical? While we swoon over Bollywoody scenarios for their romantic lovey-dovey plots, what remains to faze our unflappable audience is the observable phenomenon of “eve-teasing”. I have, as a matter of fact, grown up on songs where eve-teasing was a form of romance. Thank God for I know a stalker when I see one.

Our films reach more Indians than any other cultural phenomenon. You see, our movies and our society run a sort of co-dependent relationship with unhealthy confidence in each other. The former sources content from the latter and the reel affects the real. India’s commonplace euphemism, eve-teasing is perhaps one of the most customary act of violence against women.

According to Bollywood scripts, bible for many, to get a girl of ‘your choice’ the whole process essentially involves the man to be in constant delusion – ignoring the woman of interest’s rejections of his constant advances – Only until, she finally gives in, defeated to the pursuits of her. 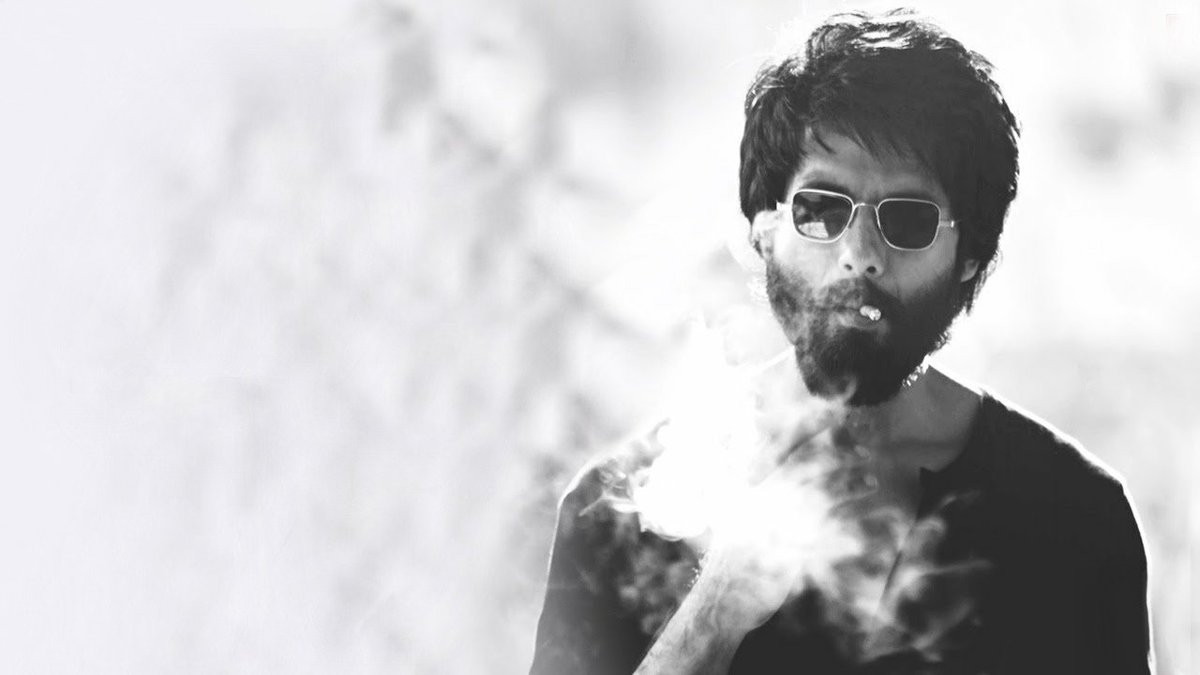 Would you call Kabir Singh a passionate lover or a psychopath who needs help? Kaminey, Haider, Udta Punjab, Shahid Kapoor has in the past played a flawed protagonist, the actor who feels he’s drawn to such roles took off from his chocolate boy looks a long time ago. There are two ways flawed characters go, right? One being, a tragic flaw that brings the hero his downfall and finally leads to the character’s death. The other way witnesses the “downfall” come early just in time for the hero to perform some kind of redemption.

Our Kabir has always been the bad guy with no good side. He is not a lover, he is terror, he is demanding, he is imposing, he is love lorn and Kabir Singh is not a love story. Mind you, the film is working wonders at the box office.

As I write, I find myself humming to “Tera peecha karu toh rokne ka nai“, if you remember it’s a Shahid Kapoor song that further goes on with the lines, “Haan tujhpe right mera, tu hai delight mera“. My unconsciously fluttering mind then lands me on Priyanka Chopra’s character as Sonia Roy, Akshay Kumar’s crazy ex-girlfriend who accuses the loyal husband of sexual harassment for refusing her advances when they cross path years after. The result? The bad girl gets a punishment for being bad. She commits suicide. Our bad guys? They get cheered on. That’s what happened when the clock lazed for three hours and the credits finally rolled. 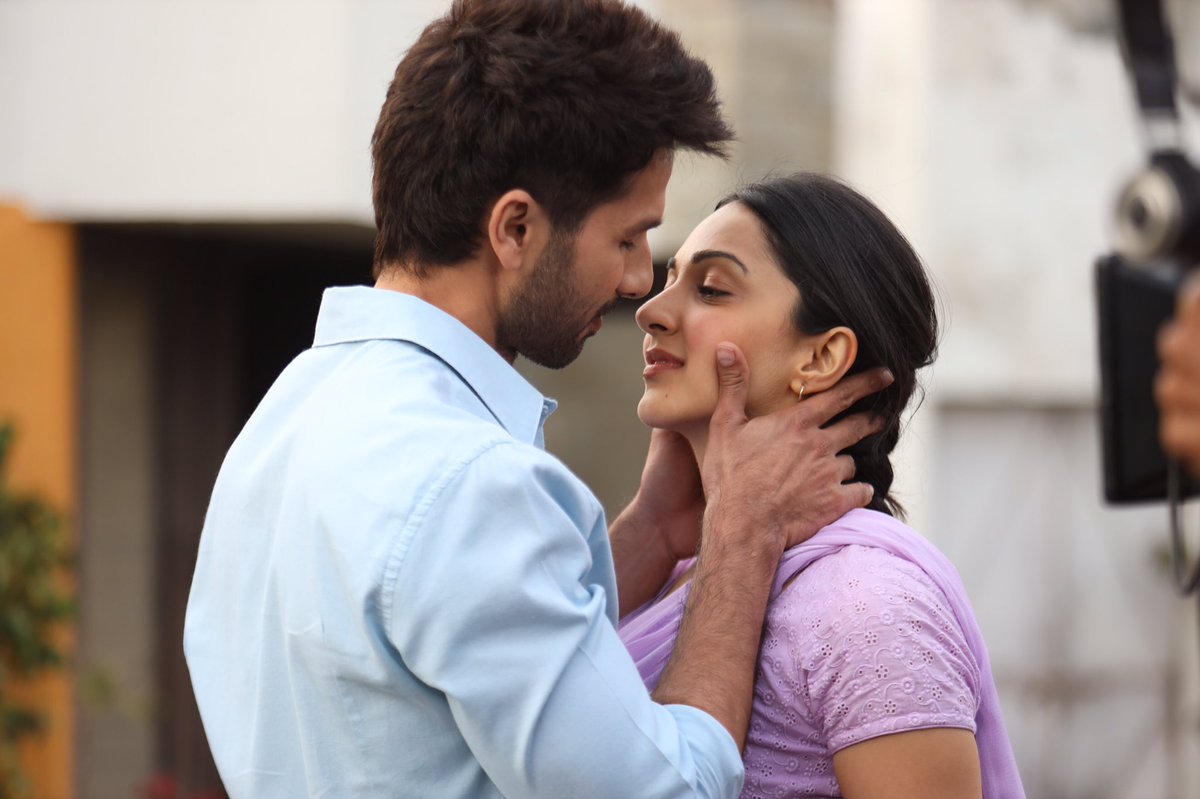 Kabir Singh’s Preeti aka Kiara Advani is dehumanised to a Bollywood punctuation, much like heroines in item numbers. While songs portray the woman as an unattainable tease, Preeti prances on the screen just for the rage filled Kabir to narrate his not so inspiring story. She has no plot-furthering purpose. She is a prop.

Is This Janhvi Kapoor’s Look For Her Upcoming Film ‘Roohiafza’?