In this day and age of ever-expanding technology, the digital medium is no longer just another option, but a viable career alternative! Some of the biggest names in the film industry are now taking to the medium for offbeat scripts, interesting plots, and amazingly talented crew and cast members. Kajol is no different, as news has recently surfaced that the actress will be starring in her first-ever web film based on an Odissi folk dancer. 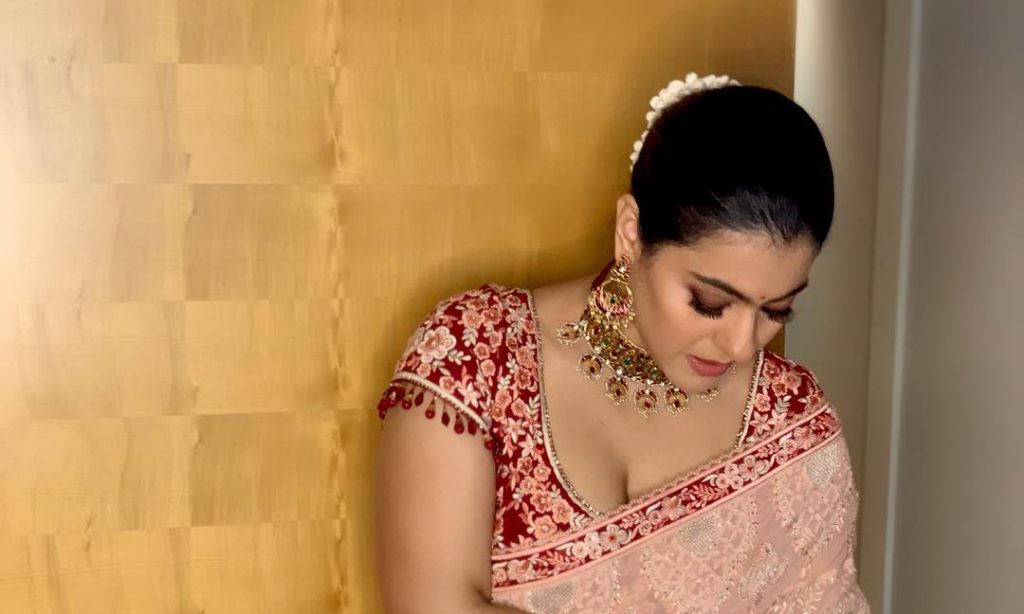 Read: Kajol And Ajay Devgn Give Us The Hacks To Keep The Magic Of Marriage Alive

Titled Tibhanga, the film is reported to be based on the life of a famous Odissi folk dancer. Hum Aapke Hain Kaun star Renuka Shahane will be directing the film, and this will mark her debut directorial venture as well. There are rumours that Kajol’s husband Ajay DevGn’s production banner will be producing it. An official statement in the same regard is still awaited, but Kajol is reportedly excited about her first ever entry into the digital space.

Read: Long Before Ajay DevGn, Kajol Had A Crush On This Bollywood Co-Star 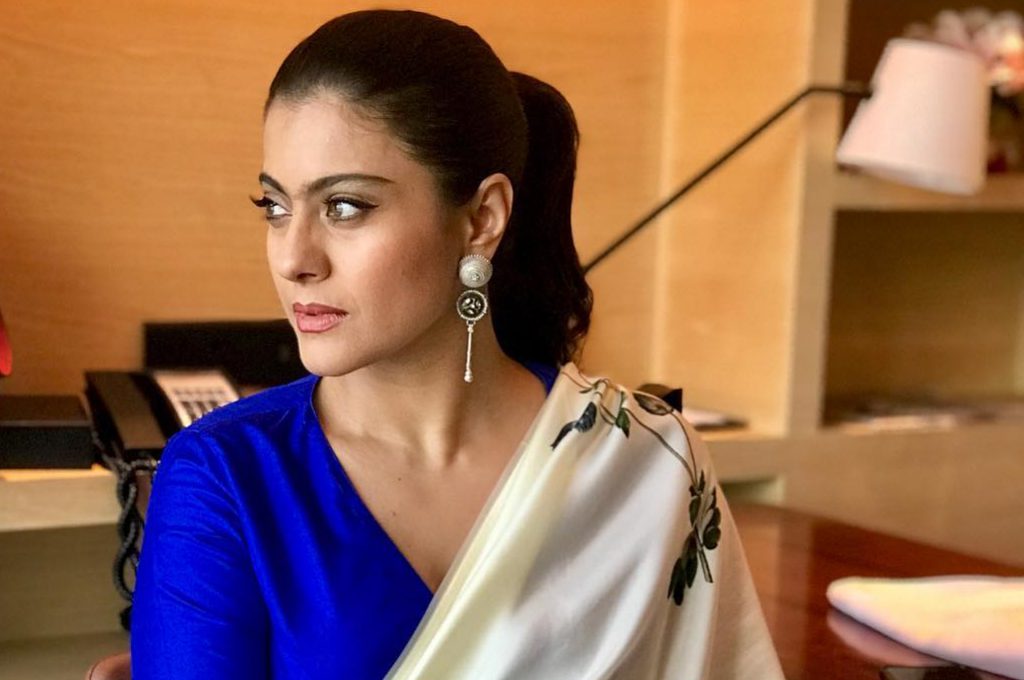 Kajol was last seen on the silver screen in Helicopter Eela, wherein she essayed the role of a helicopter parent to a teenage boy. She is also working for the period-drama Tanaji: The Warrior Hero along with Ajay Devgn. The film is based on the life and times of Tanaji Malusare, who was a strong military presence in Chhatrapati Shivaji’s army. Kajol will be essaying the role of Rani Lakshmibai in the film.

EXCLUSIVE: Arjun Kapoor Reveals Why He Doesn’t Handle His Own Bank Account