‘Kalank’ Struggles To Survive, Dismal Numbers Even After The Long Weekend

It may have had the highest opening for 2019, but seems like ‘Kalank’ has not lived up to the hype or expectation. With a total box-office collection of Rs. 66.03 crores, the film is not showing any signs of picking up either post the extended long weekend.

Read: ‘Kalank’ Is The Highest Opening Grosser Of 2019! 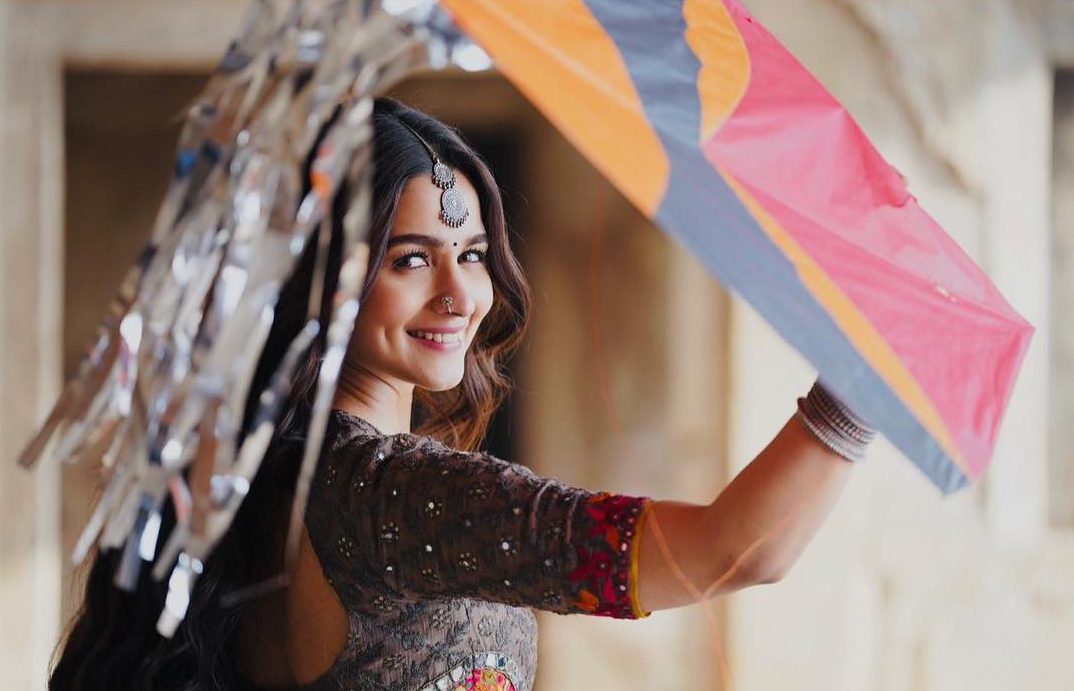 Although the numbers in themselves don’t sound dismal, however, it is a bad performance for a film like Kalank which was made on a budget of Rs. 150 crores. The film opened at an impressive figure of Rs. 21.60 crores, thereby showing a promising start. However, the pace for the film’s box office report did not pick up in spite of it being a long weekend.

What would be the fate of Kalank, then? Weekdays are anyway sluggish for the box office, so Kalank would struggle to sustain growth. Moreover, with Avengers: Endgame due to release in the upcoming week, the multi-starrer would face stiff competition from the Marvel Studios offering.