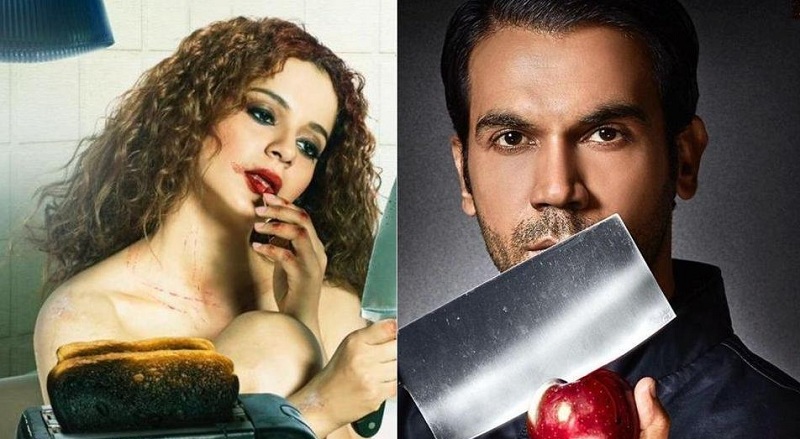 After ‘Queen’, actors Kangana Ranaut and Rajkummar Rao have collaborated once again for a psychological thriller titled ‘Mental Hai Kya’. Through this seemingly creepy poster, the movie promises to break conventions, and we get to witness Ranaut as a voice-over artist and Rao as an entrepreneur.

In the latest poster, crazy is definitely the new normal for Ranaut who is seen sporting a short hairdo and a funny face. On the other hand, Rao is covering his eyes with his nails coloured in black, flipping people off. The duo is seen unleashing their wacky side and going by the first look, the film seems to be one mad ride. 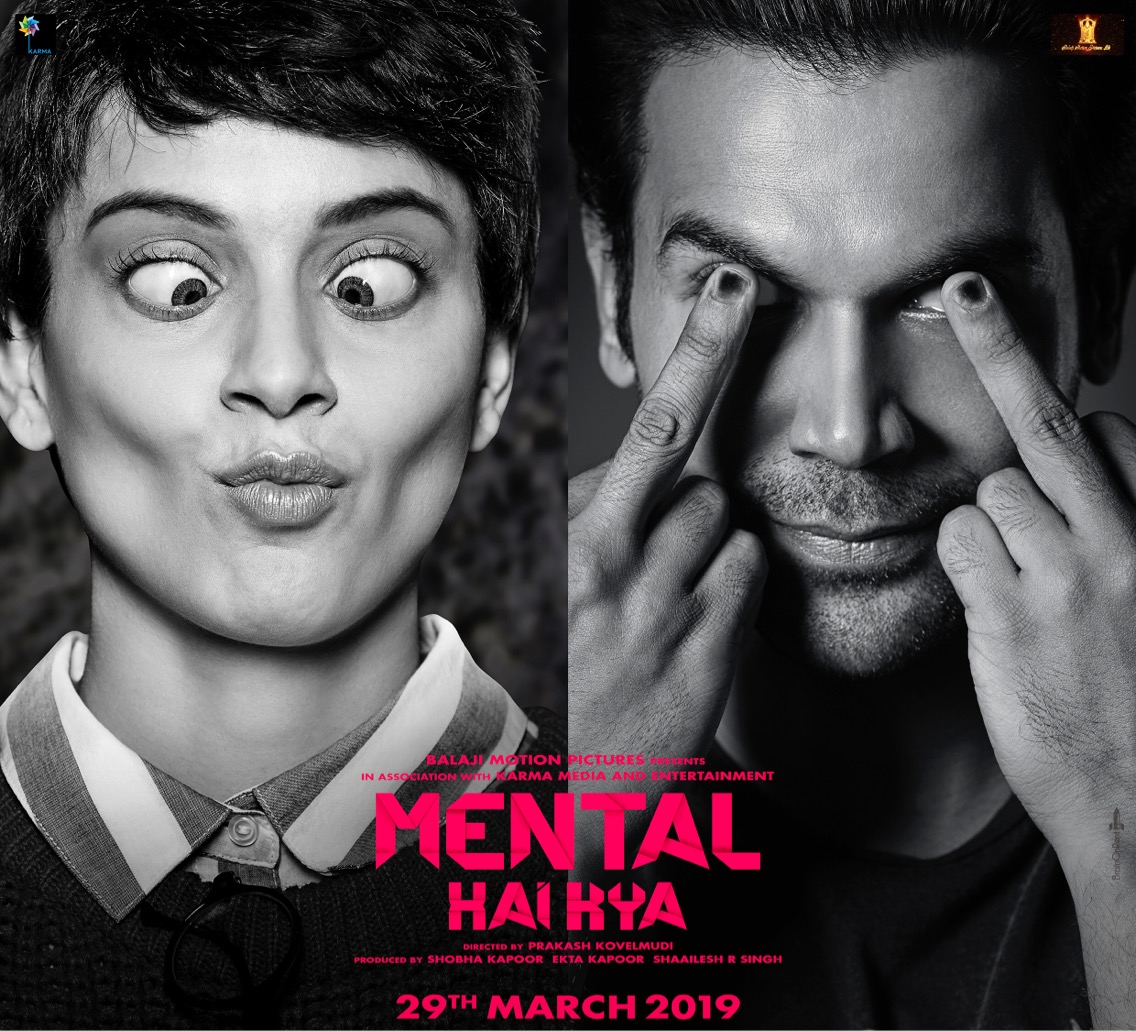 The movie is finally something worth looking forward to amidst the tense air of #MeToo that has gripped Bollywood hard. Kangana Ranaut is one of the core members to ignite the #MeToo fire after she accused Queen Director Vikas Bahl of sexual misconduct. Rao too condemned the accused and urged the industry to stand together to make it safer for women.

‘Mental Hai Kya’, directed by National award winner Prakash Kovelamudi and his wife Kanika Dhillon will hit the screen in early 2019. The film was scheduled to release on February 22nd, but the makers postponed the release to avoid clash with Ajay Devgn’s ‘De De Pyaar De’.

Take a look at the previous posters shared by the makers and we bet it will arouse your curiosity. 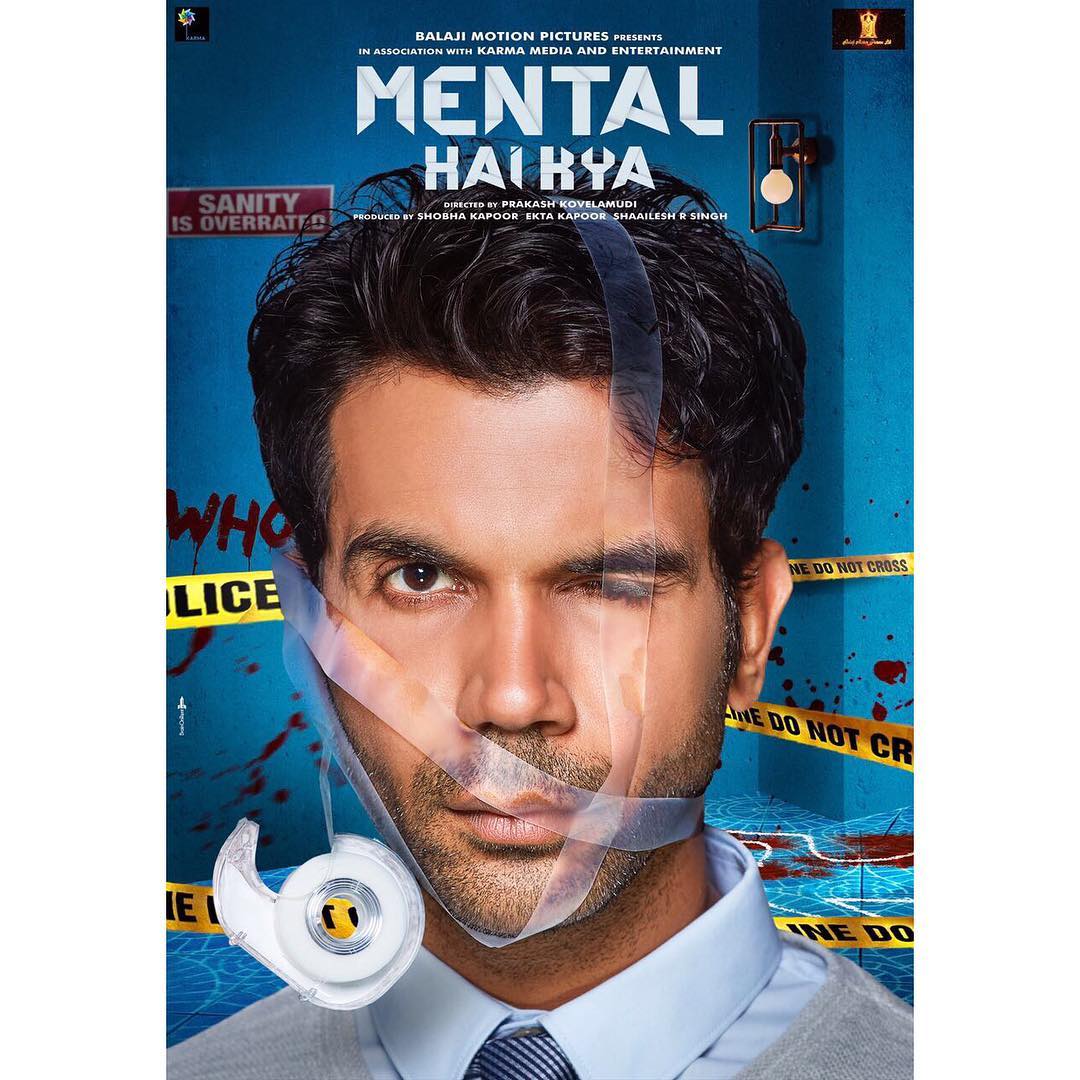 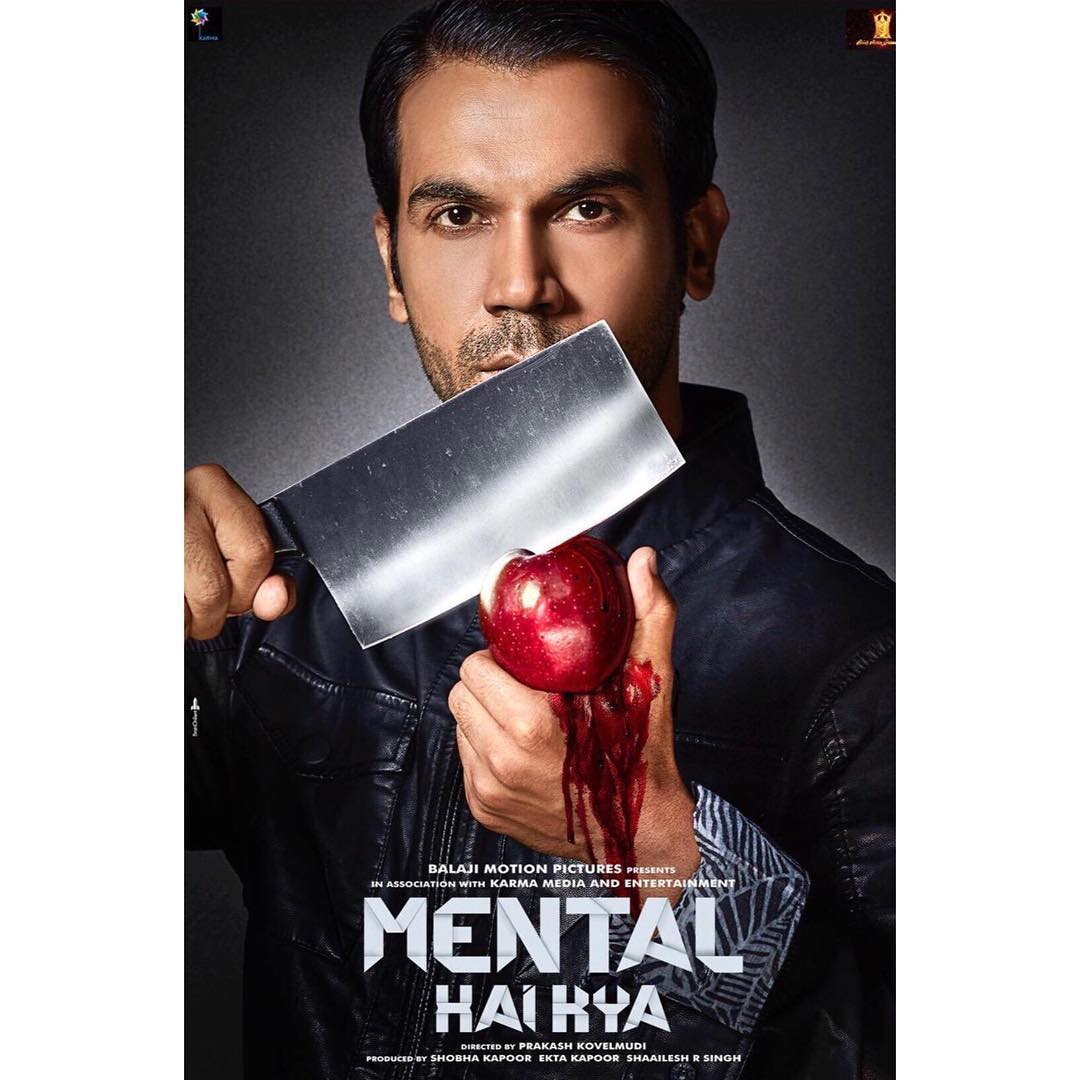 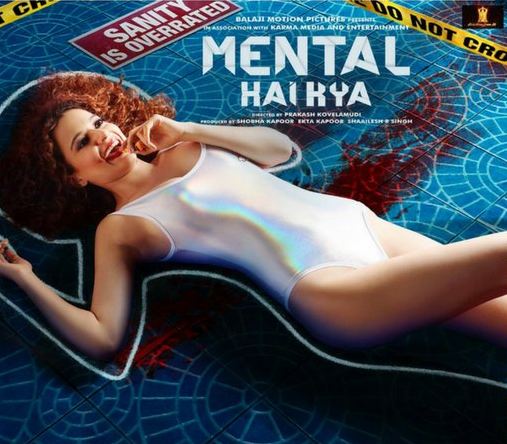 7 Beauty Products All Women Must Have In Their Handbags