Actress Kangana Ranaut is know for never mincing her words when it comes to speaking her mind, be it on the professional or personal front, Kangana voices her opinions and expressed the way she feels without any fear of being judged. Which is why, on many occasions, the actress has courted controversy for her statements and has had to face much criticism for the same – but that, too, has never stopped her from calling a spade a spade. 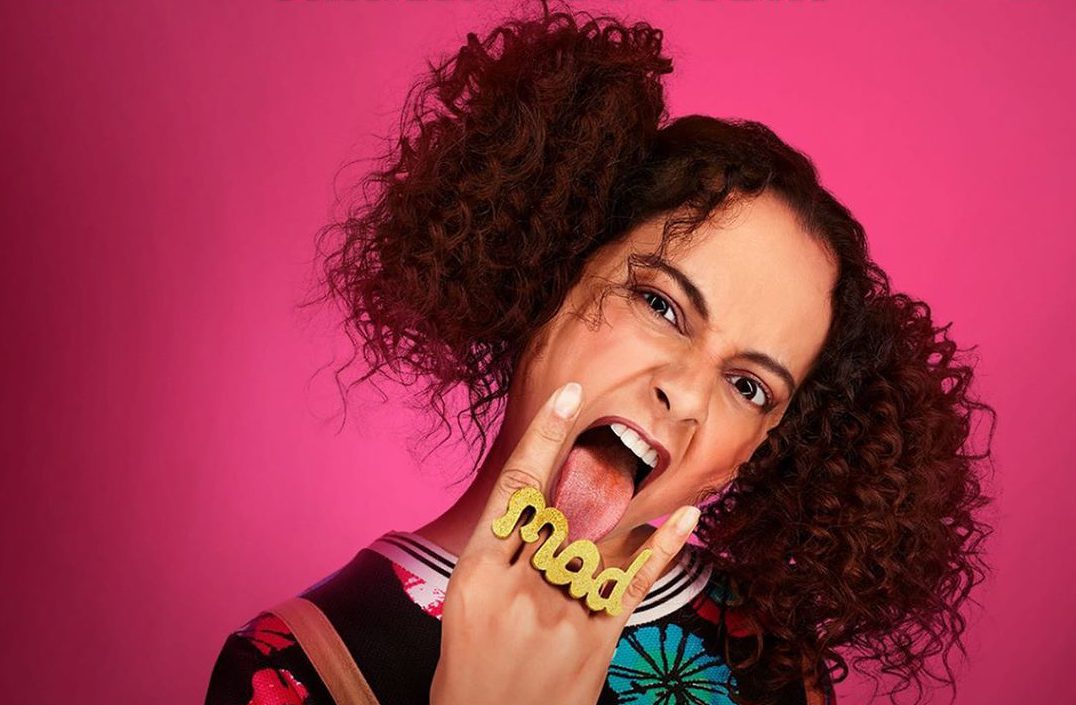 What Kangana says or does, however, at times, could make those associating with her suffer collateral damage. Remember the time when Kangana got into a verbal argument with a journalist, ahead of the release of her film Judgementall Hai Kya?, leading to a media boycott of the actress, and forcing the producing of her film, Ekta Kapoor to issue an apology note regarding the same?

And now, the director of Kangana Ranaut’s upcoming film, Panga – Ashwiny Iyer Tiwari says that one of the biggest pangas she has taken in her life is working with Kangana Ranaut. “I always believe that whatever is true should be put out there, and I will always stand for something that I feel is right”, said the director.

It is important that each one of us have our own judgement and each one of us make sure that we have a relationship with a person, without thinking about what is going to happen.

Watch: Amitabh Bachchan Shares Teaser Of His Upcoming Film Based On ‘Slum Soccer’