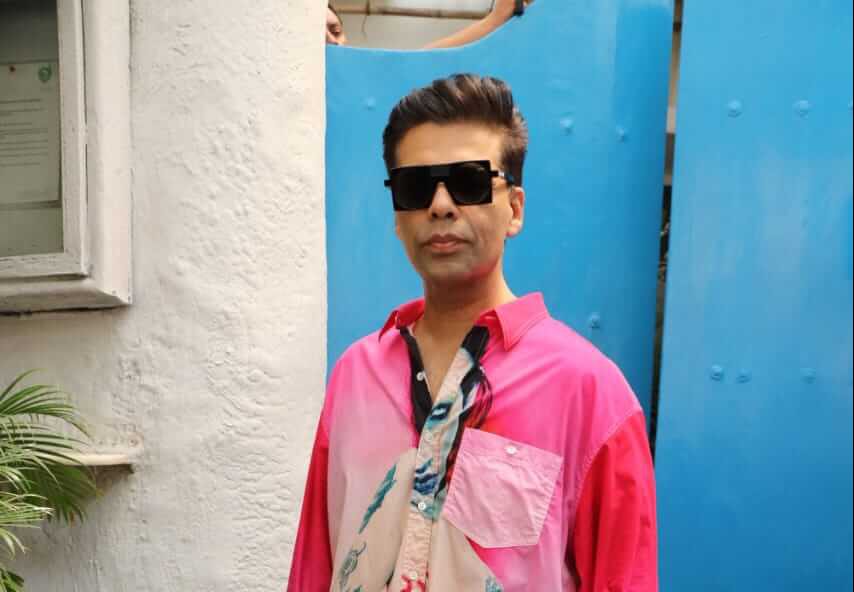 Karan Johar, the witty and amazing host, seems to be juggling with new projects; with ‘Brahamastra’ and ‘Takht’ already in the pipeline, Johar has announced a new series. What’s next for him? Another talk show. Read through. 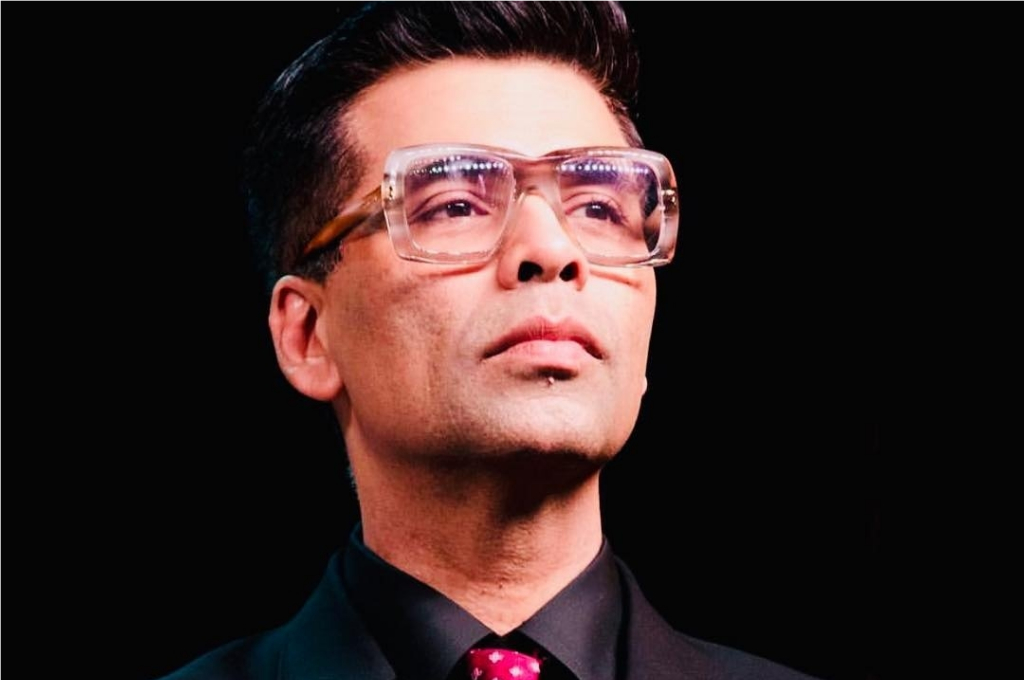 Not much has been confirmed, but a leading daily has quoted, “It is an intimate chat show where star wives will talk about how they have seen their better half chart a career in Bollywood, their struggles, and how relationships have survived despite the constant spotlight and the dizzying pressure of stardom.”

It seems Karan intends to chat with star wives, Gauri Khan and Twinkle Khanna, amongst others. “Currently in the nascent stage, the show, once developed, will be pitched to different OTT platforms”, it was reported.

Fans will, however, have to wait till the end of 2020 as Karan Johar insists on wrapping Ranveer Singh, Alia Bhatt, and Vicky Kaushal starrer Takht first.

On his birthday, Karan Johar revealed all about ‘What The Love? With Karan Johar’ – a one-of-a-kind dating reality show that will be hosted by the man himself. Known for telling great love stories, Karan will be sharing his thoughts on love and relationships, but with an unexpected twist.
The series will be available on a popular digital platform soon. Meanwhile, the filmmaker is working on Takht, a period-drama that’s his passion project, and producing Alia Bhatt and Ranbir Kapoor’s Brahmastra. Both the films are scheduled for a 2020 release next year.
karan johar

Can You Believe It’s Been 20 Years Of ‘Biwi No.1’? Cuz We’re Still Grooving To ‘Chunari Chunari’