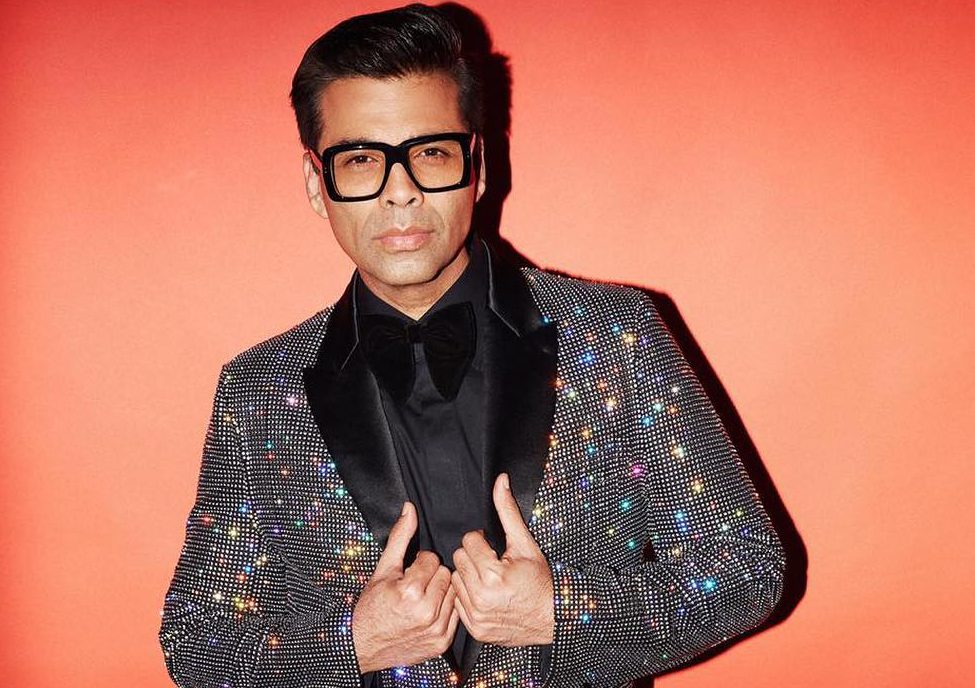 After an MLA accused several celebrities of taking drugs at Karan Johar’s party, filmmaker Karan Johar has finally opened up about the same. In an interview to Rajeev Masand, Johar dismissed the claims calling them baseless and saying that they were just members of the industry who were having an easy night out after a hard week of work.

“There were achieving members of the industry who were having an easy night out after a hard week of work, having a good time. I took that video with all the earnestness… would I be putting out that video if there was anything happening at all, I am not stupid,” said Johar to Masand. 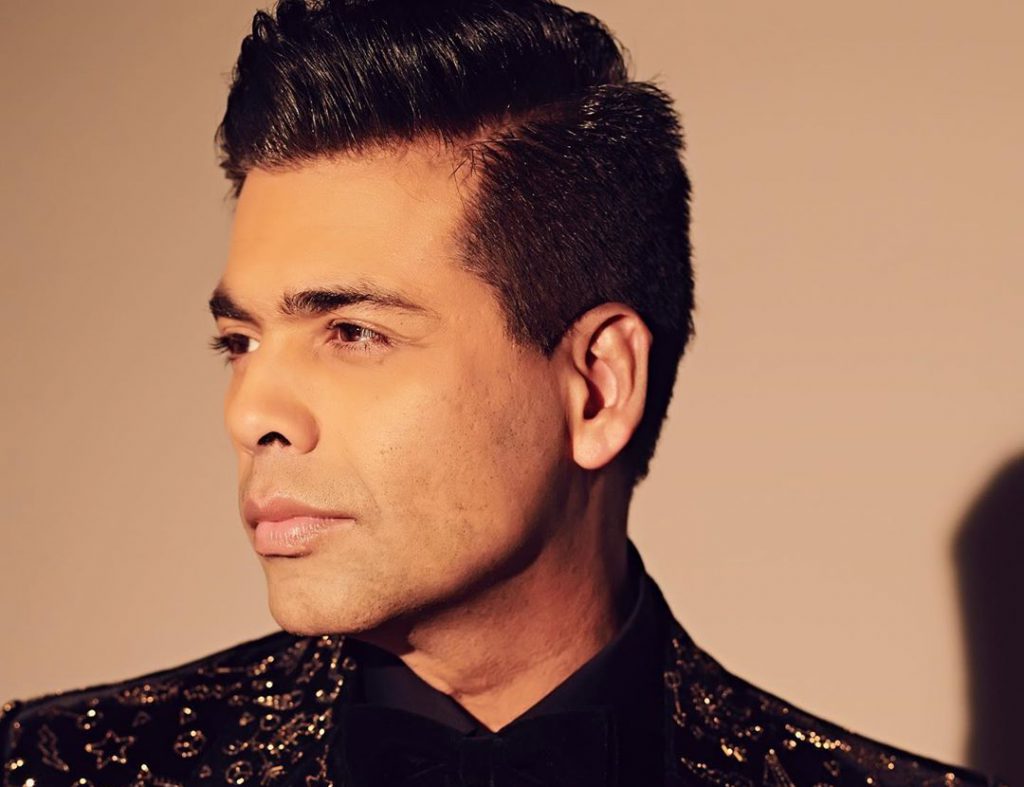 He further elaborated that his mother, Hiroo Johar was sitting among the people at the gathering.

My mother, 5 minutes before this video, was sitting with us. It was that kind of a family, happy, social gathering, where friends were sitting and having a good time and we were listening to some music, having some good food and having good conversational energy there. There was nothing else going on.

Karan Johar said that he earlier thought about reacting to the claims, but then he decided not to. “I don’t react very well to these baseless accusations because that’s what they were, baseless,” said Johar.

The MLA from Shiromani Akali Dal, Manjinder S Sirsa, had shared a video of the party – saying that the ‘high and mighty of Bollywood’ as he called them, were ‘proudly flaunting their drugged state’. Watch it here-

Read: Telugu Film ‘Dear Comrade’ Is Getting Remade In Hindi & Karan Johar Is Producing It

Watch how the high and mighty of Bollywood proudly flaunt their drugged state!!

Karan Johar further told Masand that the allegations were irksome to the extent that he would seriously consider taking the legal route next time.

Sirsa had gone a step further from just tweeting the allegation, and had even requested the Mumbai Police to file an FIR against the celebrities under the Narcotics Drugs and Psychotropic Substances Act 1985. He claimed the Bollywood stars ‘flaunted’ their drug party, and Karan Johar himself had uploaded the video of the same.

I have requested @CPMumbaiPolice to register FIR against the Bollywood Stars in the video flaunting their drug party…under The Narcotic Drugs and Psychotropic Substances Act, 1985
The party was uploaded by @karanjohar himself on July 28th, 2019@ANI @htTweets @republic @ZeeNews pic.twitter.com/nNRH6i9yfn

The party had taken place at Karan Johar’s residence on July 28th, and was attended by several big Bollywood celebrities such as Deepika Padukone, Ranbir Kapoor, Vicky Kaushal, Varun Dhawan, Zoya Akhtar, Arjun Kapoor, Malaika Arora and Shahid Kapoor. The celebrities were seen at Karan Johar’s house, and Karan had shared a video of them having fun. The video was misconstrued by netizens as evidence of there being drugs at the party.