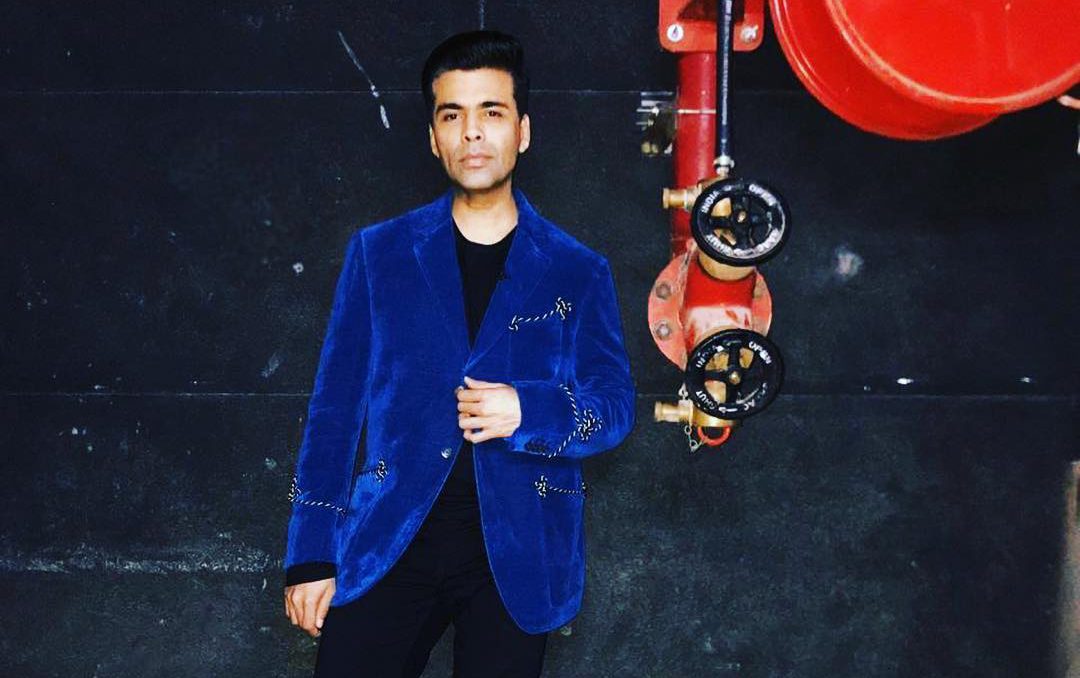 It was to this Tweet thread that a Twitter user replied, accusing Karan Johar of being the ‘flag-bearer nepotism’. For which, the director had a rather funny response. 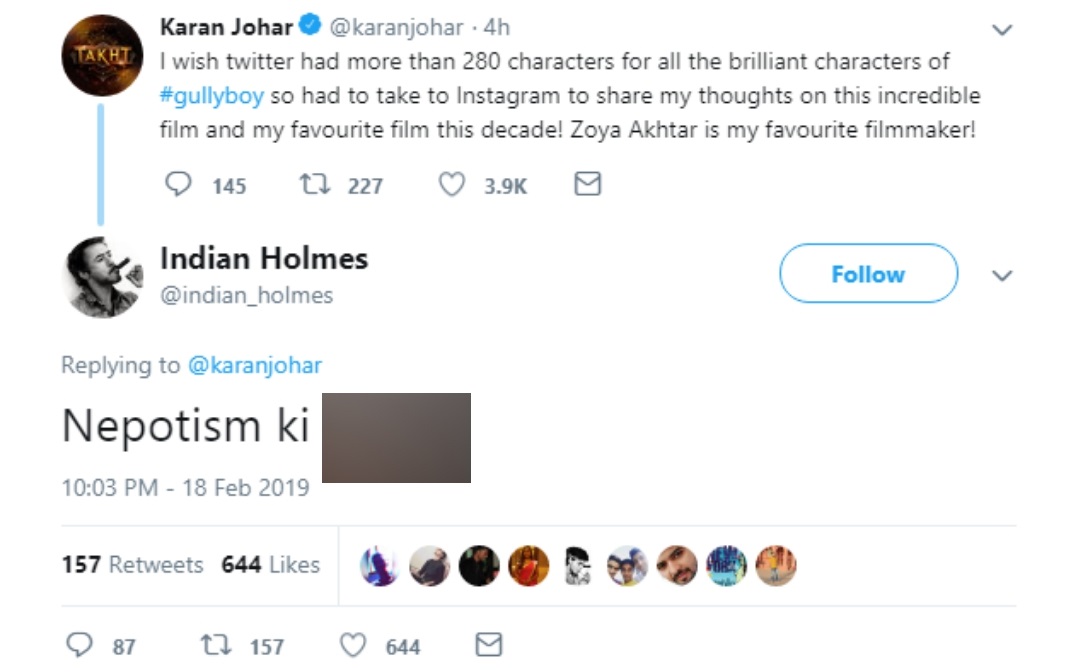 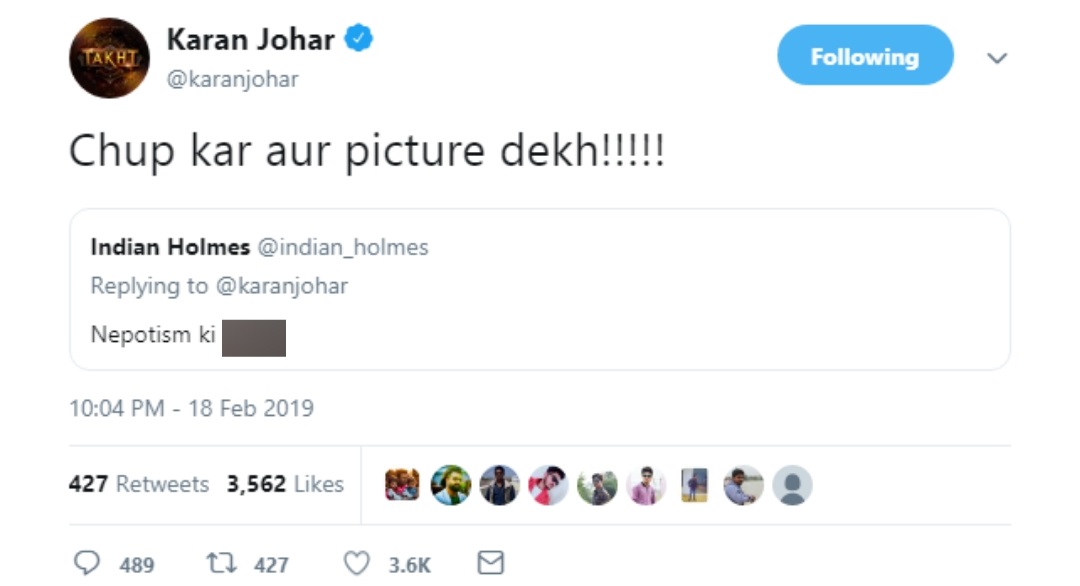 This is not the first time, however, that the director took on a social media troll. On February 14, Karan Johar was accused of ‘keeping his children away from their mother’s love.’ Johar slammed the user for her ‘narrow-mindedness’. He added that there are larger issues the country is combating – referring to the Pulwama attack.

Ma’m!! With all due respect! Get a life! There are larger issues the country is combatting at the moment and it can very well do without your narrow mindedness! My babies are being LOVED and that’s all that matters…and FYI they have a mother!! My mother! Get it! ??? https://t.co/UercFh9rQ0

The user deleted her Tweet after Karan Johar’s response.