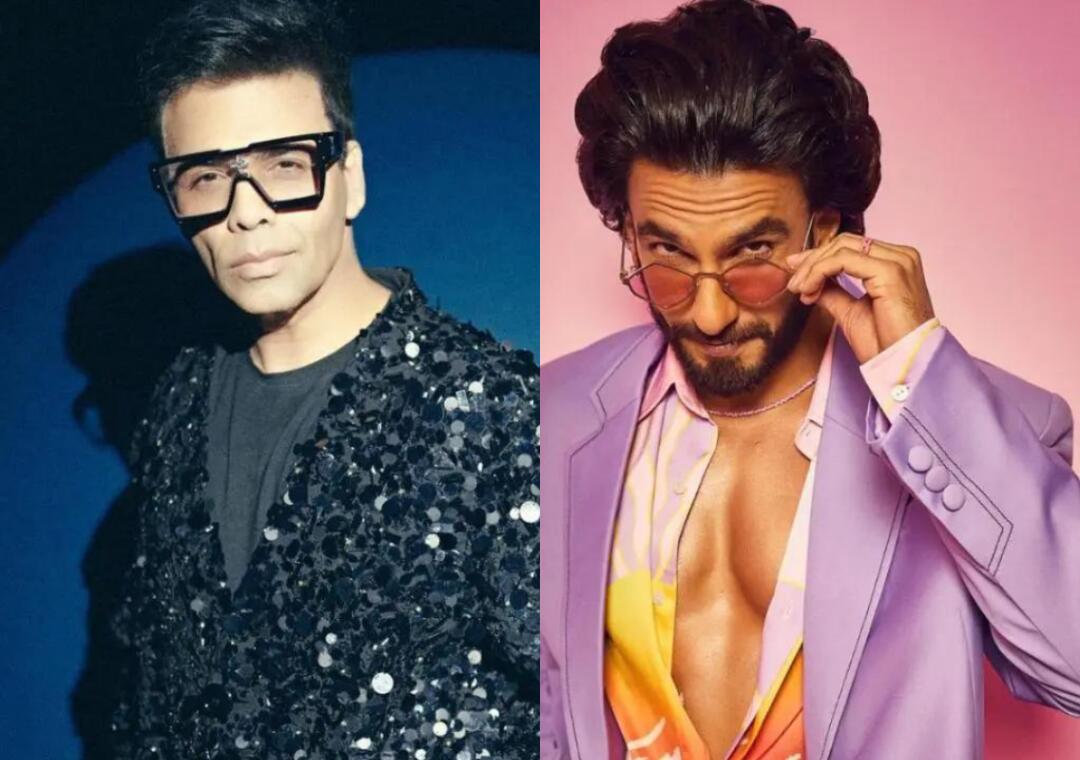 Karan Johar has given Bollywood many hit films. Starting his career as an assistant director in ‘Dilwale Dulhania Le Jayenge,’ Karan Johar expanded his horizon to become a director, screenwriter, producer, costume designer, actor, and a television host.

In an interview, recently, the director opened up about the actor he wants to play his character (Karan Johar) in his biopic. “I think Ranveer Singh. He is like a chameleon, and he will do his best.” 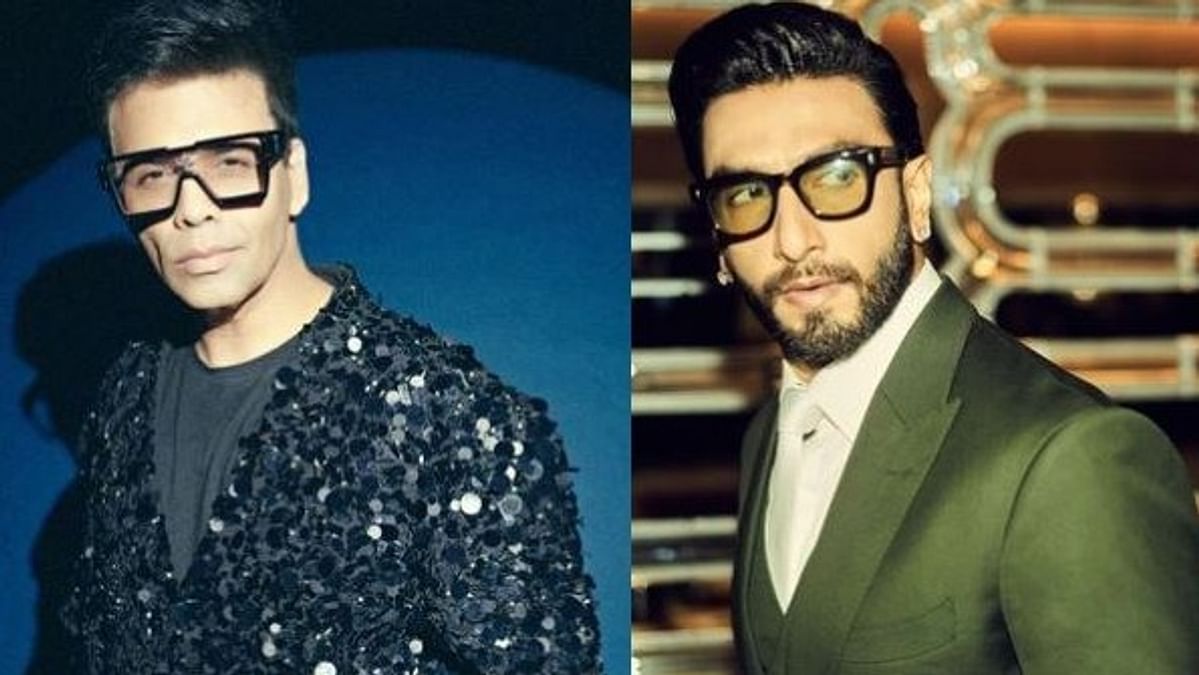 The filmmaker also revealed that he wants his childhood to be depicted on-screen because he has amazing memories from the time and his parents taught him a lot of good lessons.

“I had a wonderful childhood. My parents were so good to me and taught me the most amazing life lessons. However, it was also a little bumpy as I was an unusual kid and there were a few emotions that I festered as a kid. I was also different compared to the others, so I had to pay the price for it. It was tough, but also a very energizing time because when I look back, I feel like I learned a lot in that phase.” 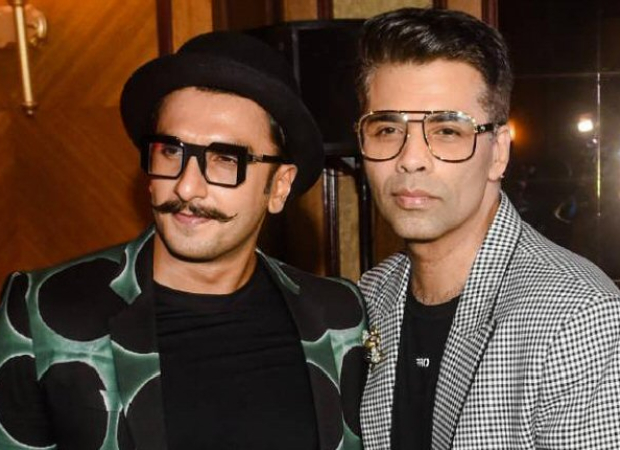 Karan Johar also revealed that he hates the nickname ‘KJo’ and would like people to call him Karan. He talked about hosting stars like Ellen DeGeneres and Meryl Streep as guests on his talk show someday.

On the work front, Karan Johar is working on Rocky Aur Rani Ki Prem Kahani, which is set to release in 2023 and stars Ranveer Singh and Alia Bhatt.