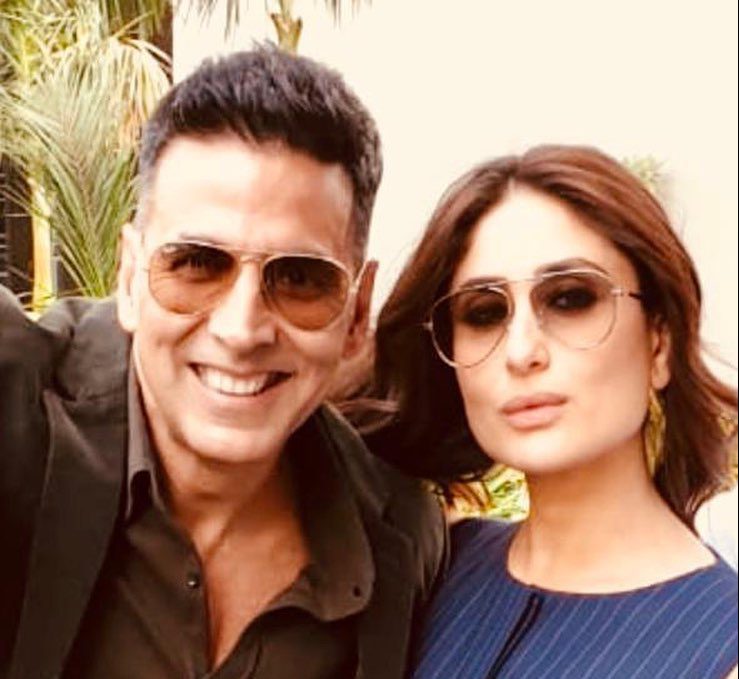 Some things never change! ‘Aitraaz’ co-stars Akshay Kumar and Kareena Kapoor Khan are back again in ‘Good Newwz’, and the former took to Instagram to share a behind-the-scenes picture from the film’s shoot days.

You know it’s time to file for bankruptcy when she asks you, ‘Baby, how much do you love me?’ 😬😂 #TheBatras #GoodNewwz #KareenaKapoorKhan

While the capture was a sweet one, it was the caption to the picture that caught our attention. “You know it’s time to file for bankruptcy when she asks you, ‘Baby, how much do you love me?’,” said Akshay Kumar in the post. The actor was making a jibe on the humour-ridden relationship that a husband-wife duo share.

Akshay Kumar and Kareena Kapoor Khan play the Batras in Good Newwz, a couple that is trying to have a baby but fail every time. Good Newwz itself is a Dharma productions venture, whose last production Drive was released on Netflix after much delay. But the flick did not do well, and soon Netflix announced new checks on content being streamed on the platform. 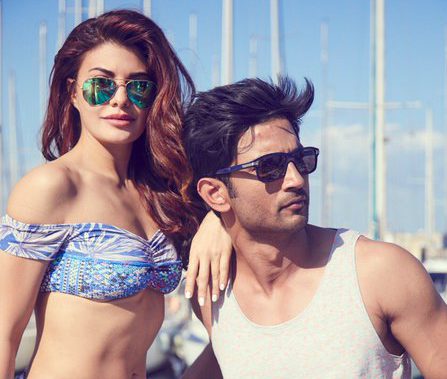 Meanwhile, Good Newwz is all set to hit theatres on December 27, 2020.