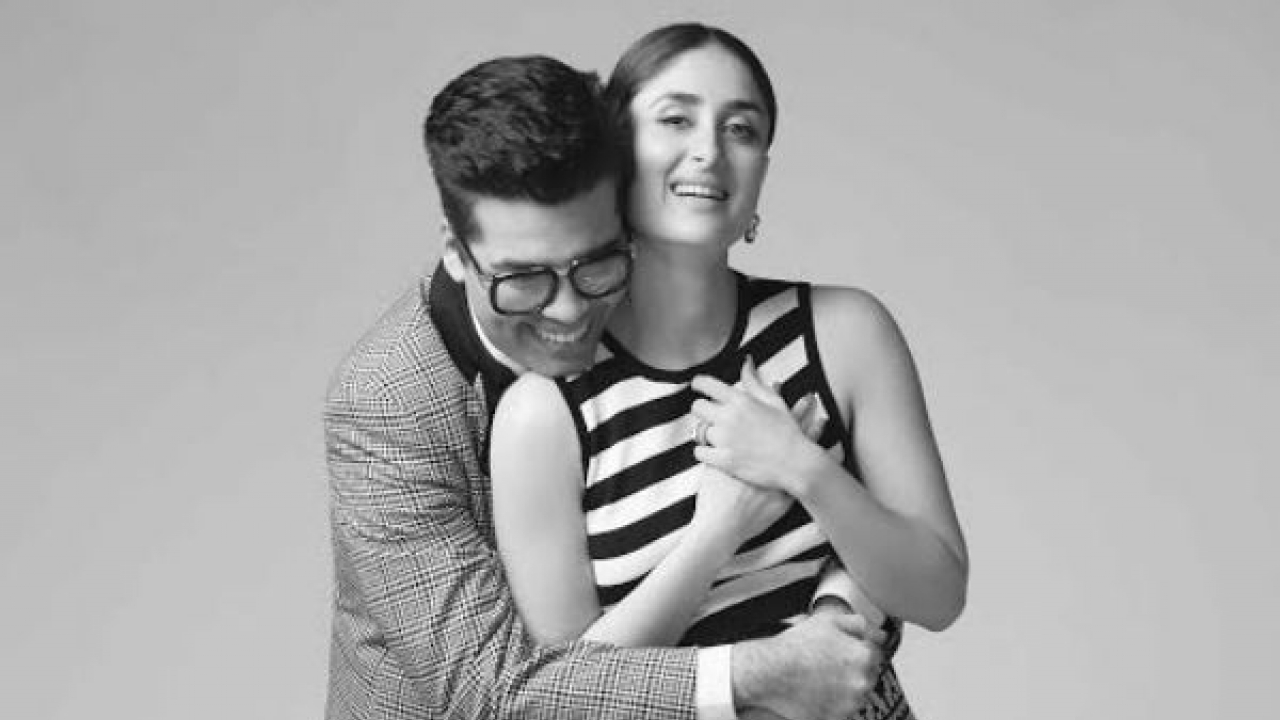 Karan Johar ‘Body-Shamed’ By His Children, Kareena Has A ‘Poo’ Response

If not films, filmmaker Karan Johar is keeping his fans and followers entertained through his social media handle.

Karan Johar took to Instagram to share a video wherein his caption read, “I have been body shamed”. Why? Because in the video, we see that while Roohi and Yash are eating their lunch, Karan Johar asks them as to what they are eating and instead of answering their father’s questions, the kids point out at Karan Johar’s tummy, Yash says, “You have a tummy.” To this, the father is absolutely shocked and says, “So, I should not eat because I have a tummy? Why are you guys being so mean?,” and to this, both Yash and Roohi start giggling.

I have been body shamed!!!! #lockdownwiththejohars #toodles

Visibly upset, Karan Johar says that “I’m gonna go to the gym,” and just like all of us, Karan’s best friend, Kareena Kapor Khan, had an interesting piece of advice for her friend as she left a comment on the video, “Gym class today for you…”

Anushka Sharma, too, left a comment as she wrote, “Your sartorial choices, sense of humour and now even body have been questioned. Times are hard.”

JK Rowling Cures Her Covid-19 Symptoms Through This Breathing Technique