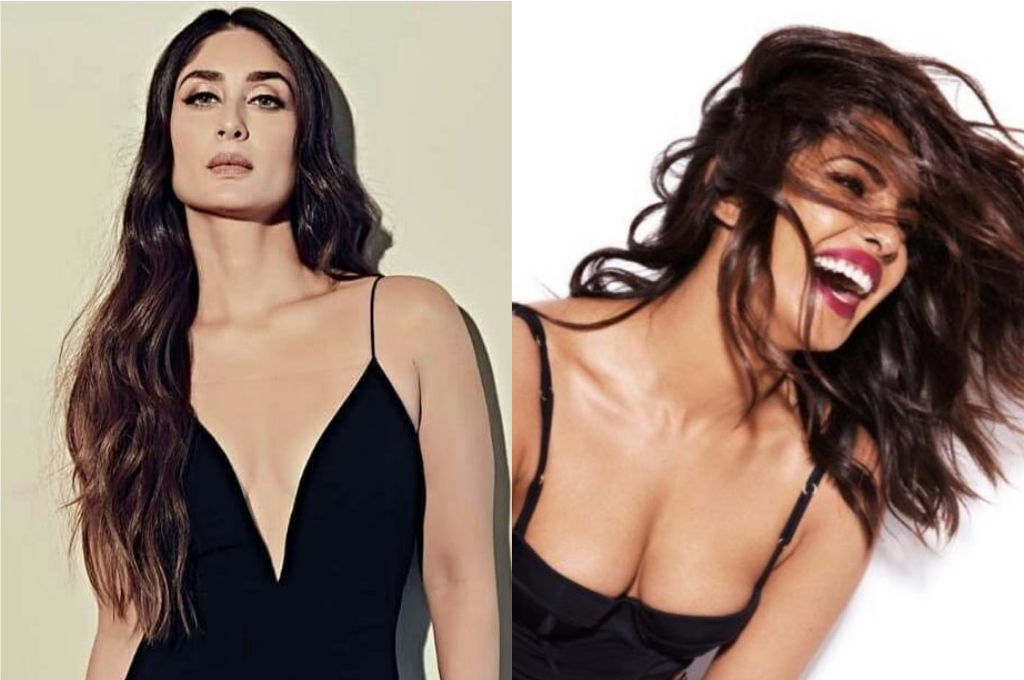 The two actresses have been rumoured to be ‘not on a good terms’, the two actresses Kareena Kapoor Khan and Priyanka Chopra will be soon seen sharing a couch on a popular talk show.

When Kareena took a dig at Priyanka mocking at her accent and asking where she got it from, Priyanka gave it back to her, saying, “I got it the same place her boyfriend got it from,” referring to Saif. When Priyanka was asked what she would steal from computers of Bollywood superstars like Shah Rukh Khan, Shahid Kapoor, Kareena Kapoor and others, Priyanka had giggled and asked, “Does Kareena have a computer in the first place? They may be former rivals, but in the promo of an upcoming episode of the talk show they just seem to be best friends who are rekindling their friendship to the burning questions the host throws at them. Dare not blink! 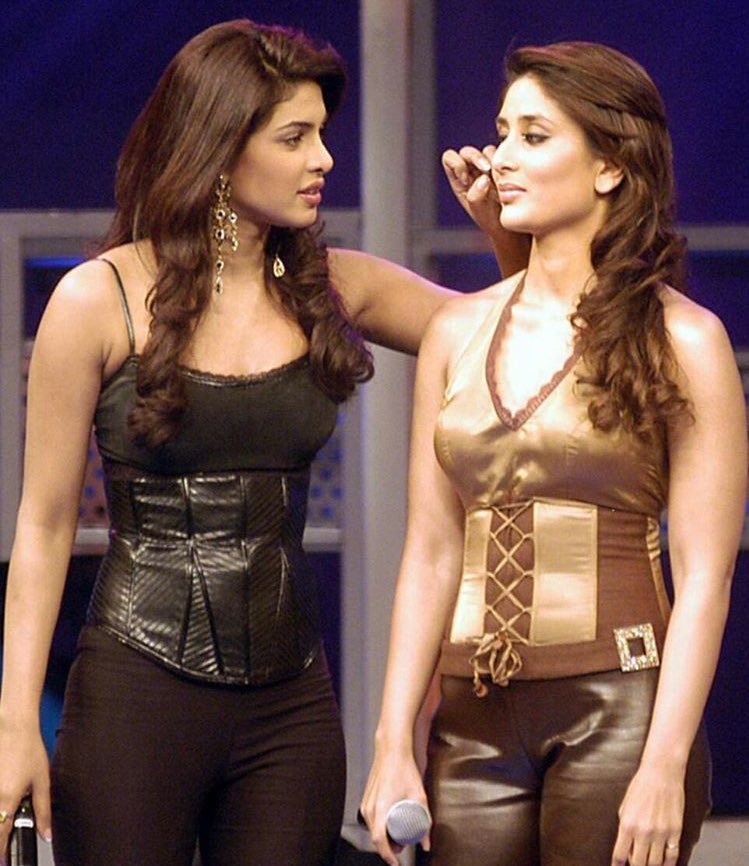 When Priyanka failed to give the name of the Jonas Brothers’ first music album, Kareena said “How can you not know?” and she replied, “Because I didn’t Google him before I married him.”

Kareena also warned Priyanka Chopra, “Don’t forget your roots” she said after Priyanka failed to answer whom Varun Dhawan is dating.“So, now you only know about Hollywood actors?” Kareena added.

Spilling the beans on what the actresses share in common, we now know that both Kareena and Priyanka were proposed in Greece by their beaus.

Meanwhile, Kareena has been roped in for two Takht and Good News. Priyanka Chopra recently hit the silver screens with her Hollywood project, Isn’t It Romantic? She will next be seen in The Sky is Pink which will feature Farhan Akhtar alongside her.

Total Dhamaal Not To Be Released In Pakistan Post Pulwama Attacks

6 Signs You Overthink Everything