Kareena Kapoor is one actress who gracefully strikes the balance between motherhood and professional life. Does she always have her ‘mommy’ game on point or does she falter too? The actress spoke to Goodtimes in a recent interview and said that she, too, makes mistakes and learns from them. 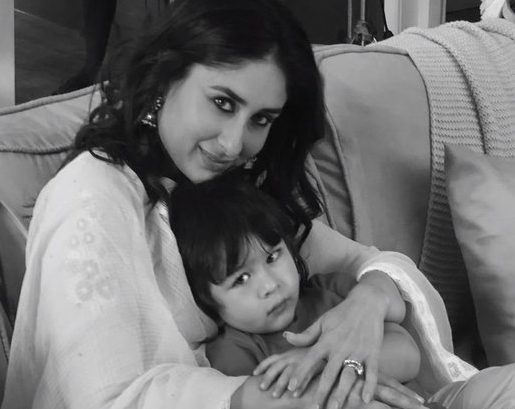 “Of course, I’m as normal as everyone else. Probably more hyper, as it’s the first time for me. I’m also learning, it’s a learning curve for me. I will fall with Taimur and get myself up with him. We’re in this together, we’re going to live, we’re going to learn, make mistakes. And I think that’s the only way to be,” said Kareena Kapoor Khan. 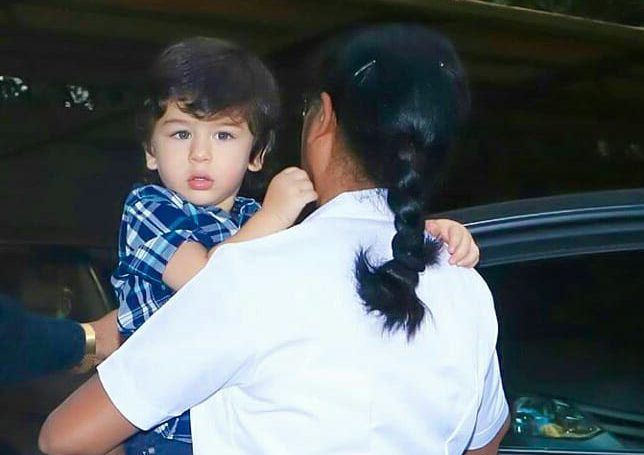 Talking about Taimur being a bigger star than anyone in her family, she said Taimur Ali Khan has nailed the photography game. He also has discovered a new love – that for animals!

I think he’s figured out that he’s getting clicked. But he’s not even three! Right now he’s just obsessed with his animals. He thinks they’re his friends. He’s loved Jungle Book, so he’s like Bagheera, Share Khan, when are they coming home? He asks me these kind of questions, so I’m like I always want him to be in that phase.

Watch the full interview below:

There’s A New Swimwear Line Designed For Women Who Wear A Hijab!