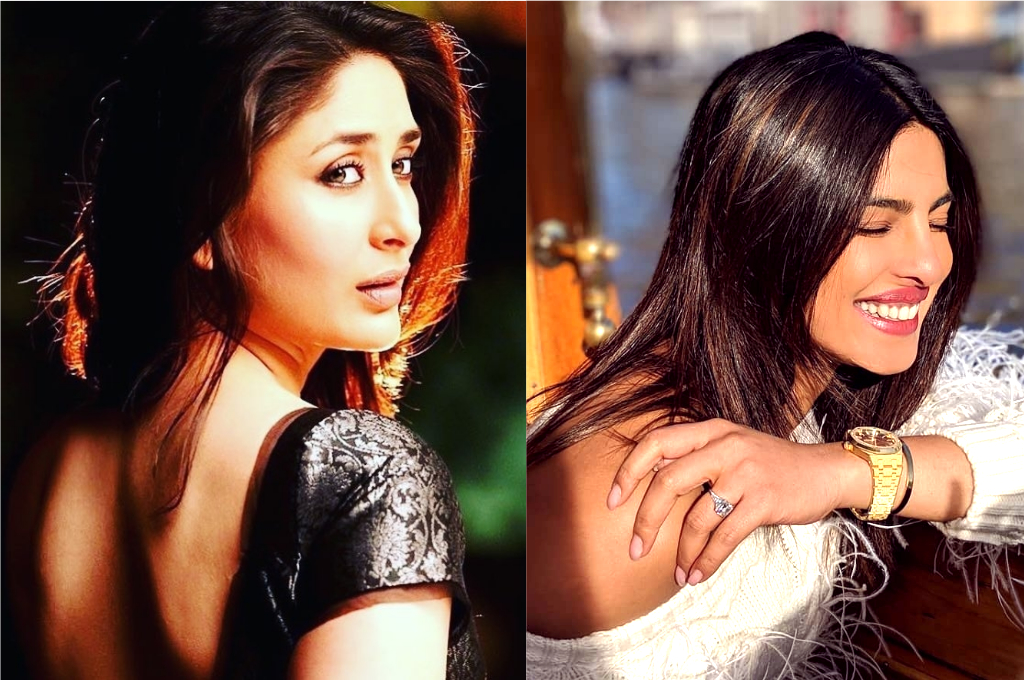 BFFs To Frenemies To Friends Again? Kareena & Priyanka To Meet For ‘Koffee’

Now this is going to be a triple espresso with dollops of sugar and spice, when the newly wed Priyanka Chopra Jonas will get set to spill the beans on the couch. 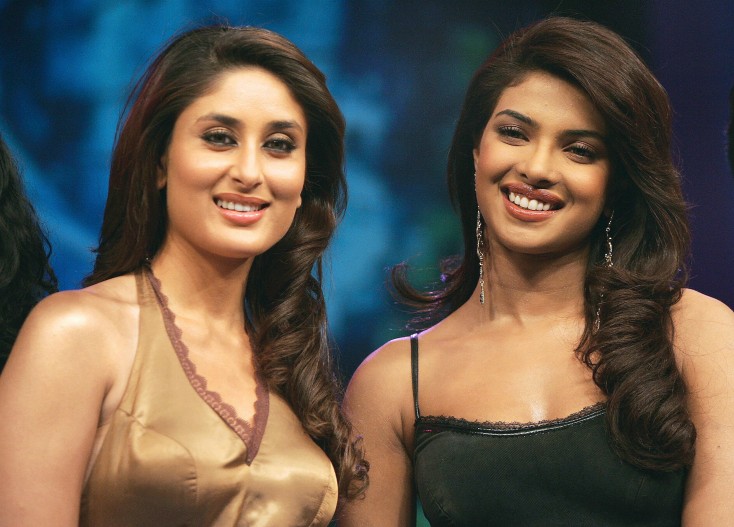 Yes, if sources are to be believed, the Aitraaz co-stars Priyanka Chopra and Kareena Kapoor Khan are going to bond over coffee, conversations and hopefully some candid confessions. 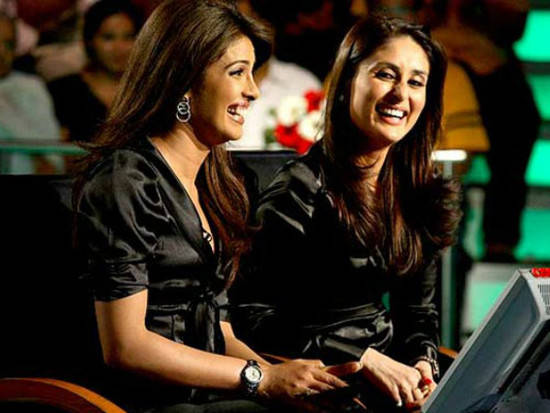 Now the two may have not been the best of friends, but they were never sworn enemies. Whenever the occasion demanded, however, they didn’t hesitate from removing their claw sheaths.

Remember the last time they came on the celebrity chat show, Koffee With Karan, separately of course, they didn’t shy away from making snide remarks, as Kareena publicly wondered where Priyanka got her accent from?

Priyanka responded with a cute ‘the same place as Kareena’s then boyfriend, yet to be husband Saif did’.

The war of words could have been the result of Priyanka’s close friendship with Kareena’s former boyfriend Shahid, in those days. 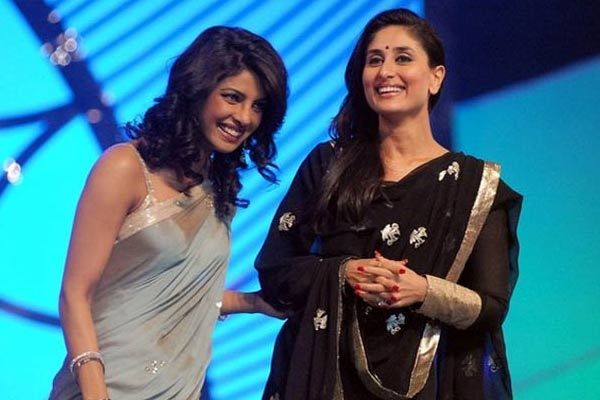 But it’s all water under the bridge, as the two actresses may have just given their nods to shooting the episode.

This would be Priyanka’s first interview post her Dec 2nd wedding to Nick Jonas, so we definitely cannot keep calm!

Attention Travel Lovers, You Can Visit These Countries In Under 30,000