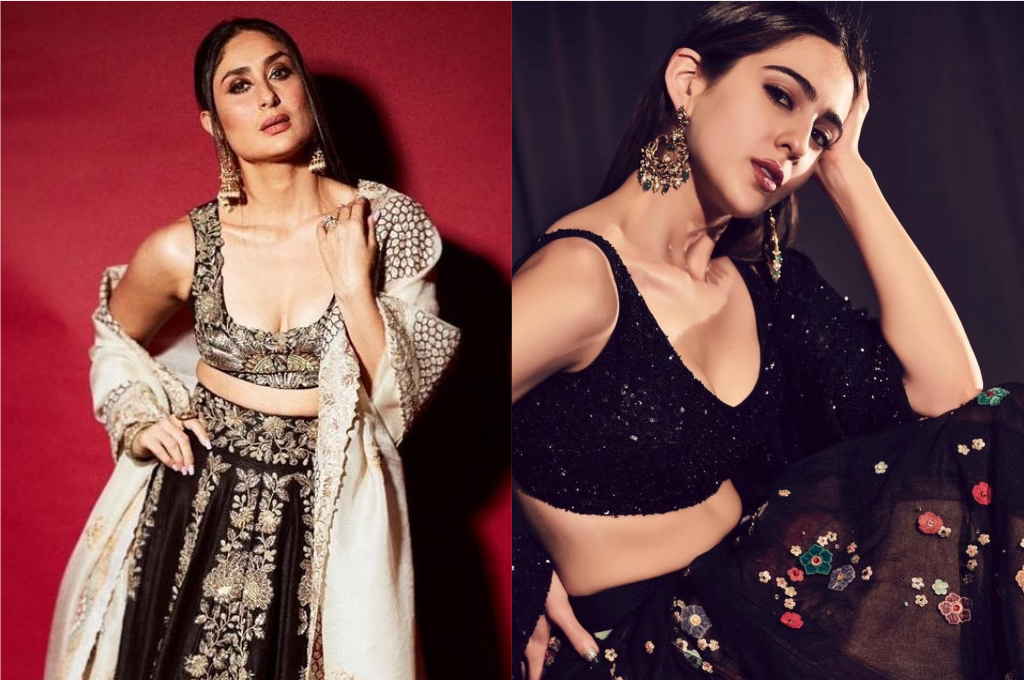 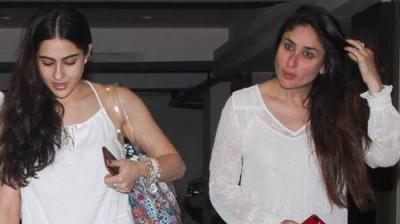 Beginning with the plot of Sara’s upcoming film, Kareena asked her what she feels in the difference between women now and women 20 years ago. To which Sara replied that women are more vocal in their needs than they were back then.

Sara also opened up on how ‘physical intimacy is something that women want more now than they did back then.’ There is more acceptance to be able to speak about it, today – she said.

Kareena then went on to ask Sara how attention changed from the men around her, after she lost weight. but not before telling her how she misses the overweight Sara. To which a visibly baffled Sara asked her why. ‘Because now you’re not eating pizzas and you’re not doing all of that. Now you’re just really boring’, said Kareena. Graceful and witty as always, Sara responded to this with, ‘But now I can maybe earn enough money to buy the pizza. How about that?’

Kareena didn’t stop at that. She then asked Sara if she’s noticed that the male attention has changed towards her. And if she thinks it’s ‘obviously’ because of her losing weight. To this Sara very honestly responded, ‘I think so. I mean people definitely don’t look at me as ‘nazar battu’ anymore. So I think that’s quite a refreshing change.’ Sara further added –

I’ve never really derive my confidence from the way that I look. And I don’t think that is on the first five things that come to your mind when you talk to me anyway.