1144 Views
0
1
Kareena Kapoor Khan and Rhea Kapoor may have just made a revelation… In one of the many stories on Rhea Kapoor’s Instagram handle , Kareena announced, ‘Veere 2 coming soon’. Sonam Kapoor is getting married. 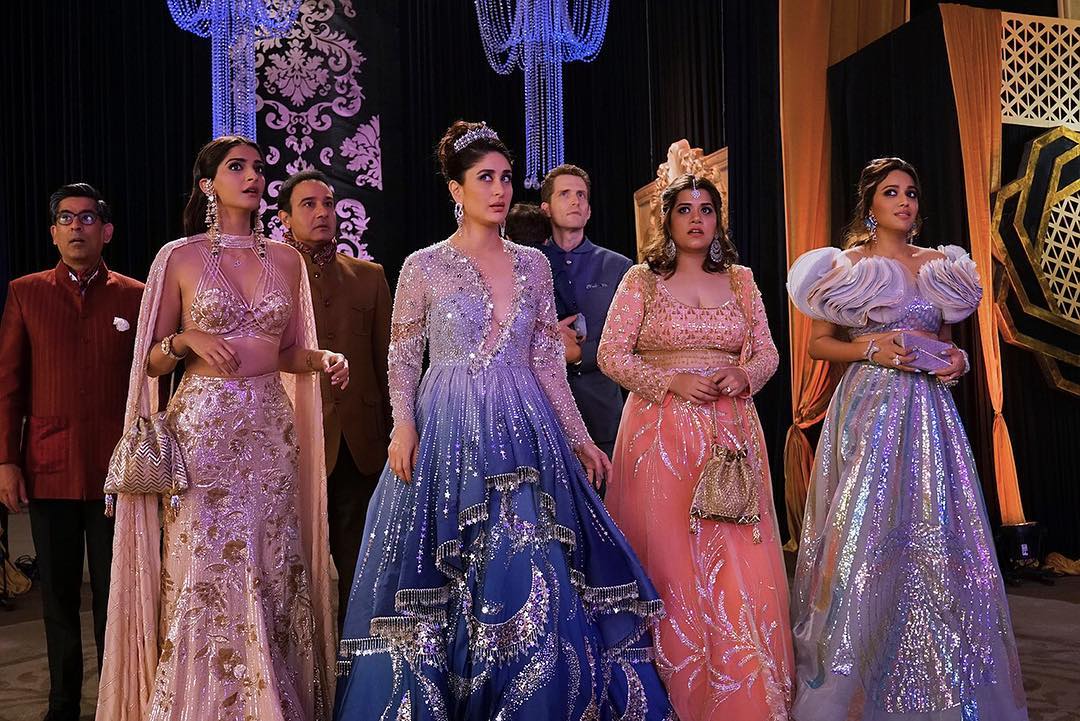 Sonam Kapoor, Kareena Kapoor Khan, Swara Bhasker and Shikha Talsania starrer Veere Di Wedding received much appreciation from moviegoers. According to initial reports, Kareena was not to be a part of the film’s sequel. But could it be that Kareena has just confirmed her presence?

Meanwhile, Sonam Kapoor’s Zoya Factor is slated for a June 14 release right in the middle of the world cup… Kareena, on the other hand, wrapped shooting for Good News And will start work on Angrezi Medium opposite Irrfan and Karan Johar’s Takht. Swara Bhaskar is currently working on her home production. 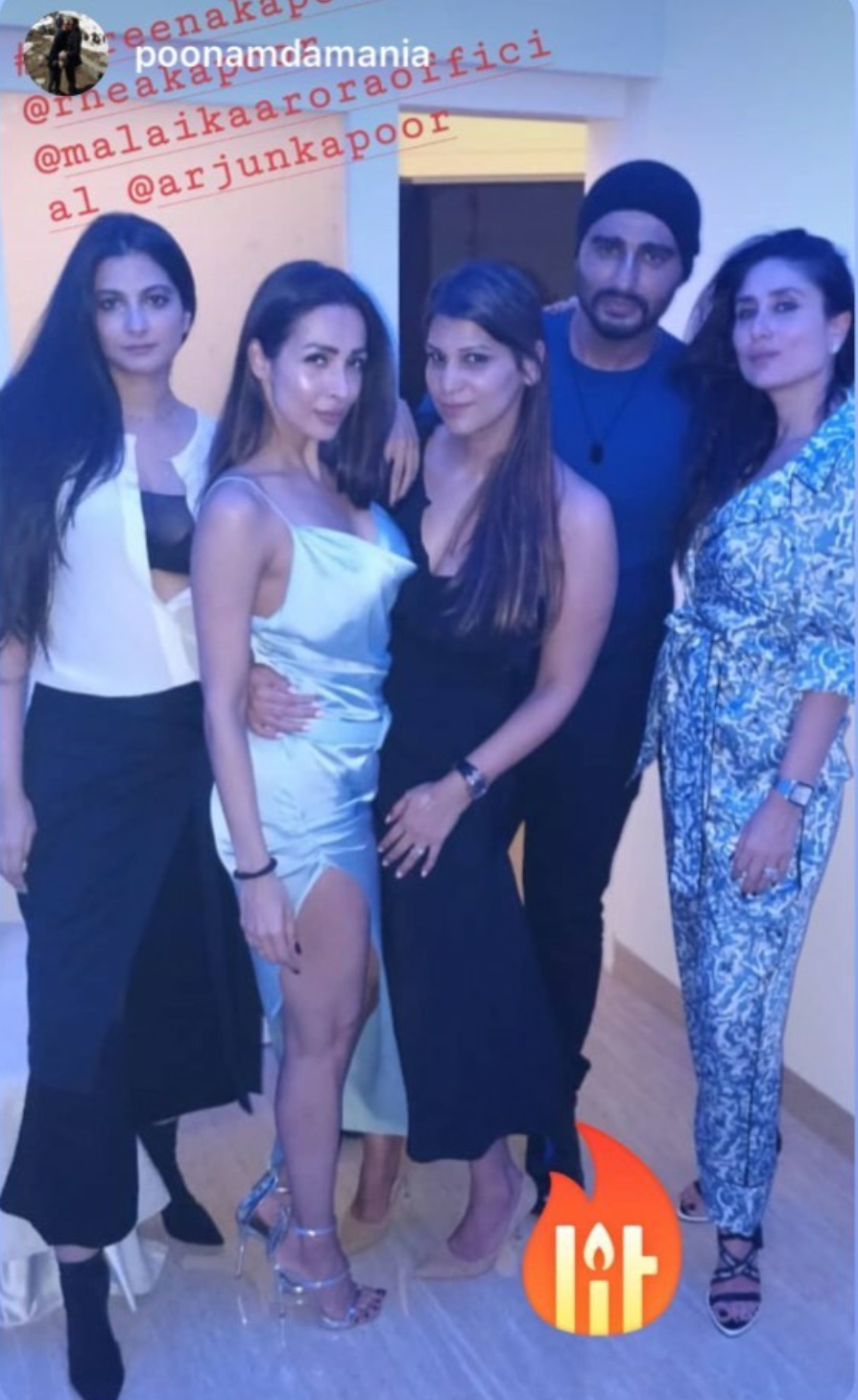 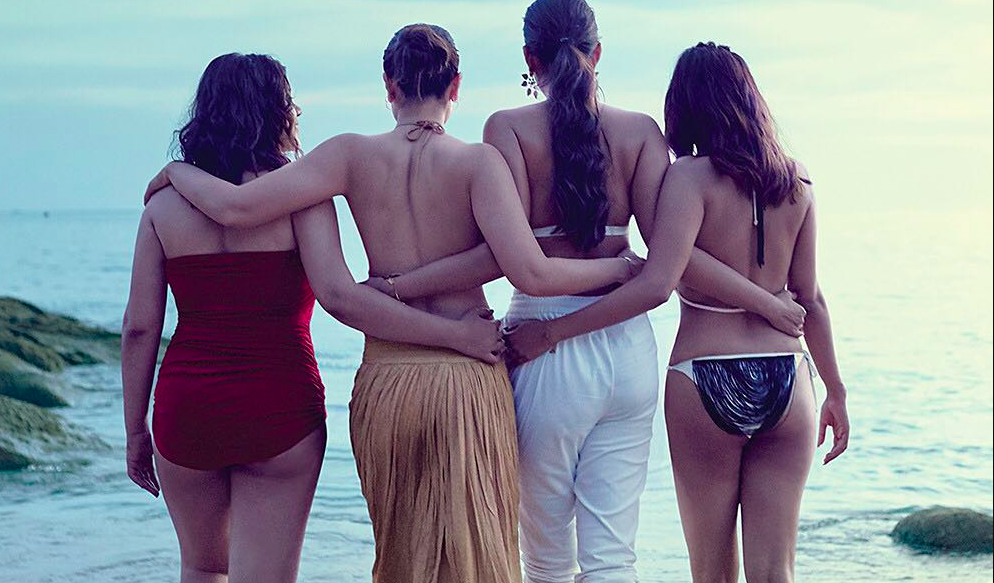 So when will the band of girls get together for shaadi shenanigans and crazy night outs? Well, your guess is as good as ours.

A Love Letter To Rooh Afza