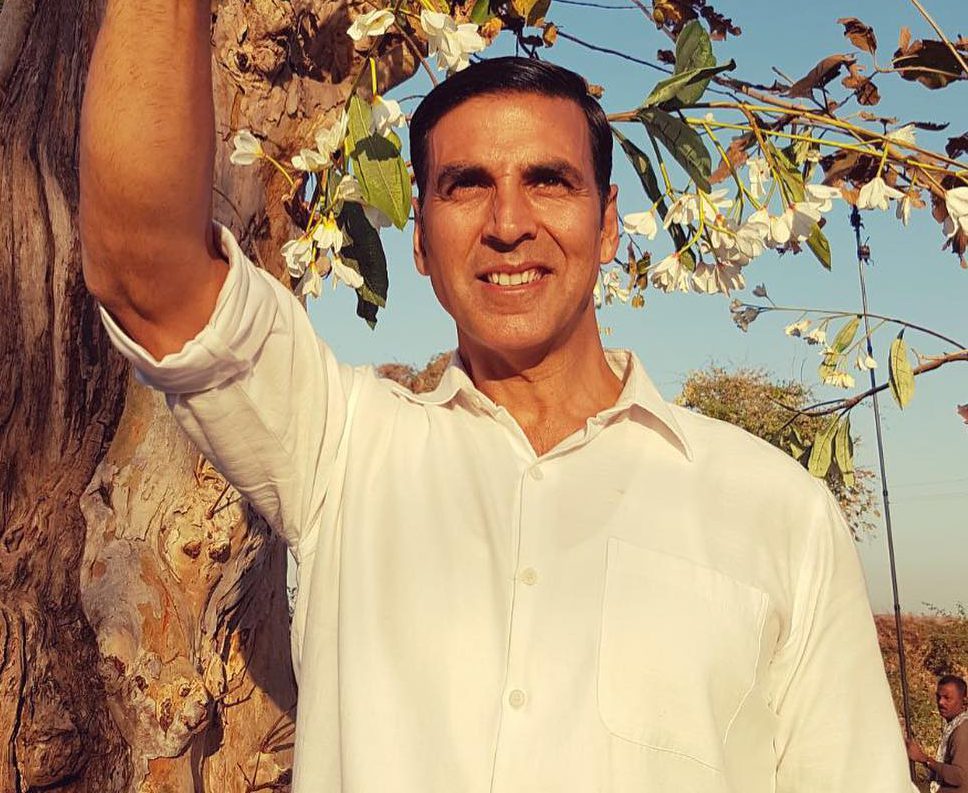 The shoot of Akshay Kumar’s Prithviraj was disrupted by the members of the Rajput Karni Sena in Jaipur, says a recent report. The group demanded to read the script of the film.

Truly happy to share the news of my first historical film on my birthday. I’m humbled to have the opportunity to play a hero I look up to for his valor and values – Samrat Prithviraj Chauhan – in one of my biggest films #Prithviraj produced by @yrf . Directed by #DrChandraprakashDwivedi. #Prithviraj in theatres Diwali 2020. LINK IN BIO

The shoot of the historical action drama was brought to a halt by the Rajput Karni Sena in Jaipur. Director Chandraprakash Dwivedi was filming in the city’s outskirts when nearly 100 members reached the sets and the disrupted the shoot.

According to a media outlet, Akshay Kumar – who had shot a few scenes before Holi  – was not present on the sets at the time of the incident. The Karni Sena members were led by Mahipal Singh Makrana, national president of the fringe group. Makrana, upon meeting Dwivedi, demanded to read the script of the film. He threatened to stop the shoot otherwise.

Makrana has been quoted in the report as saying they went to meet Dwivedi to ascertain that the makers don’t put Prithviraj Chauhan in a bad light. He added that he didn’t want to vandalise the set or cause harm to anyone but wanted the makers to share the script with them, which will further be shared with a panel of experts and historians, who will go through it before the film is shot.

“Until we are satisfied we will not let the shooting happen — neither in Rajasthan nor in any part of the country. We want to ensure that the makers don’t distort facts for the purpose of entertainment,” he said further. Makrana said that Dwivedi had assured them of cooperation and that they will contact the makers in a day or two.

COVID 19: The Met Gala 2020 Has Been Indefinitely Postponed

COVID 19: This Is How You Can Workout During Self Isolation 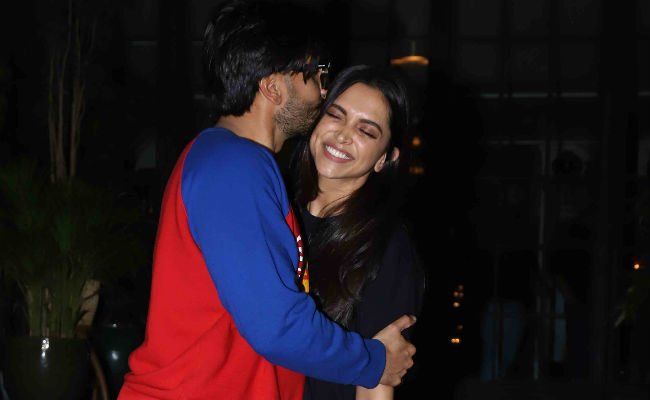 Ranveer Says He Hoards Clothes; Deepika Admits To Borrowing Stuff From Him 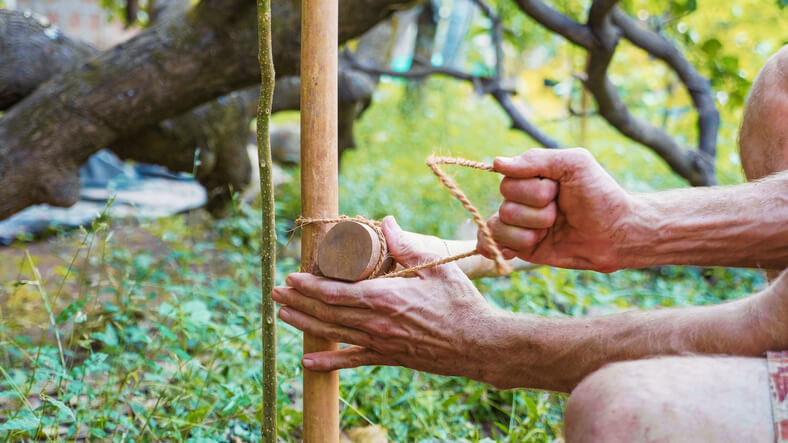