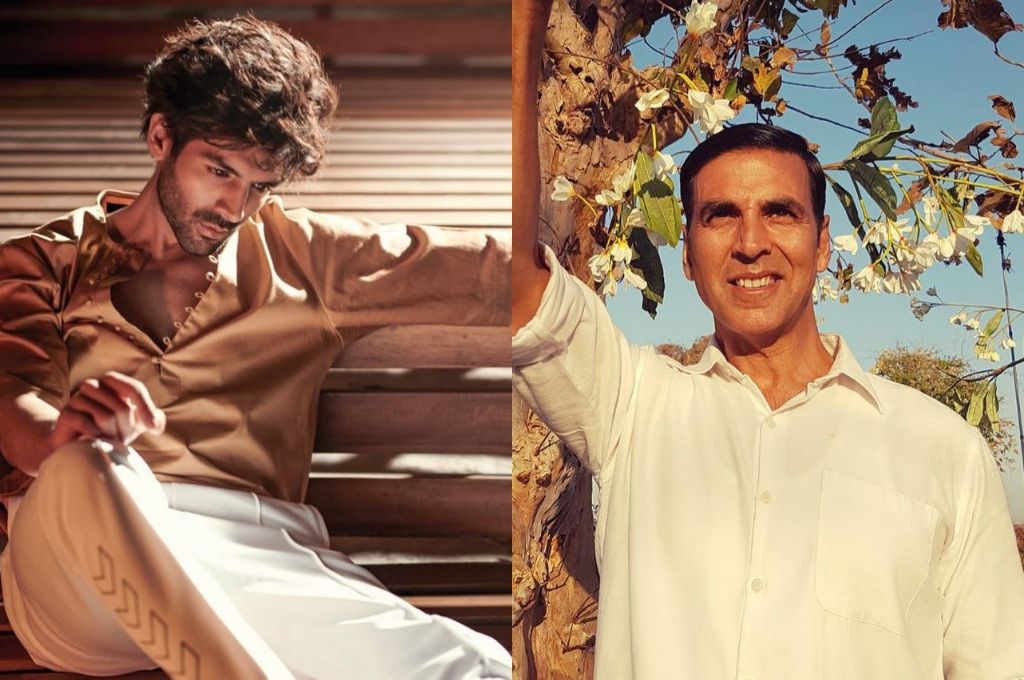 Did Kartik Aaryan Just Replace Akshay Kumar In This Film?

He’s B-Town’s latest poster boy of cool – his boy-next-door image is a hit with the ladies, and the box office loves him too! Yes, we are talking about Kartik Aaryan – the ‘Luka Chuppi’ actor, who is currently shooting for Imitiaz Ali’s sequel to Love Aaj Kal opposite Sara Ali Khan, may be all set to slip into Akshay Kumar’s shoes. 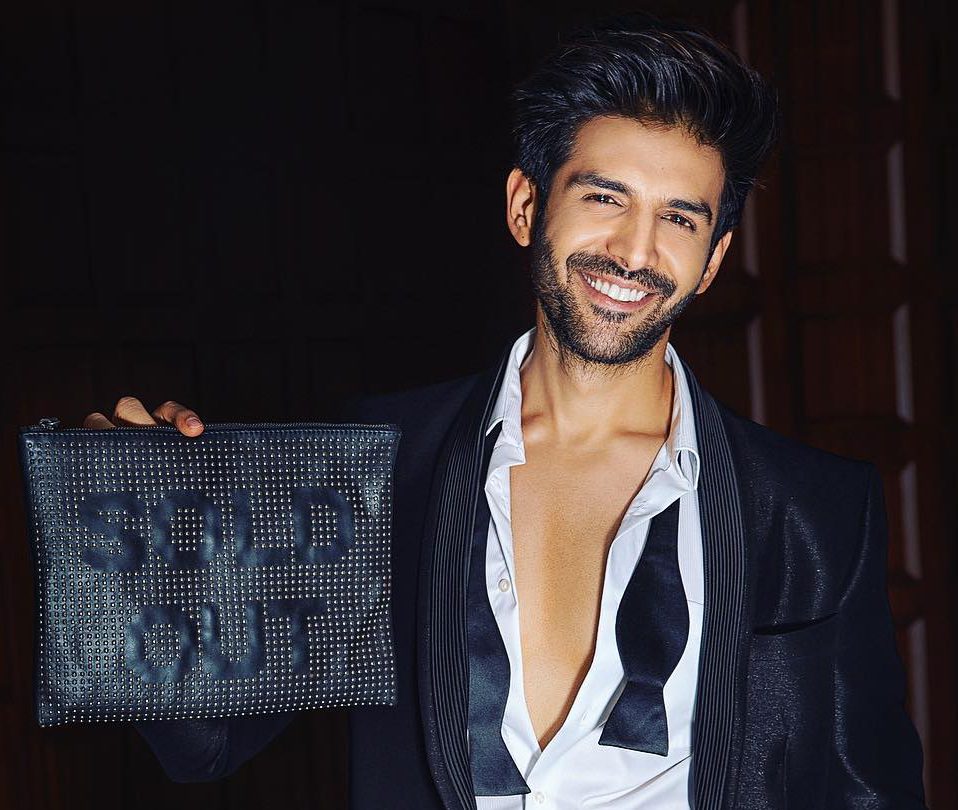 According to a report, the star has been approached for Bhool Bhulaiyaa 2, which is the sequel to Akshay’s 2007 hit horror comedy. A source said,

Kartik recently met up with the makers and has really liked the idea. If all goes well, the actor is all set to take the Bhool Bhulaiya franchise forward. 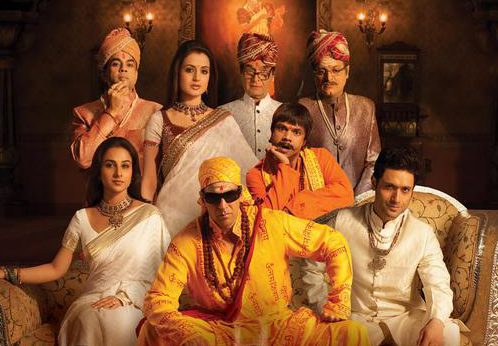 Apart from Kartik, the makers have also approached Vicky Kaushal and Rajkummar Rao, but there is no confirmation as to who will star in the sequel. Kartik Aaryan was previously seen grooving to  the remixed version of Akshay Kumar’s hit song ‘Poster Chapwa Do’.

Ranveer Welcomes Deepika On Board ’83, Says “Who Better To Play Wifey Than My Wifey?”