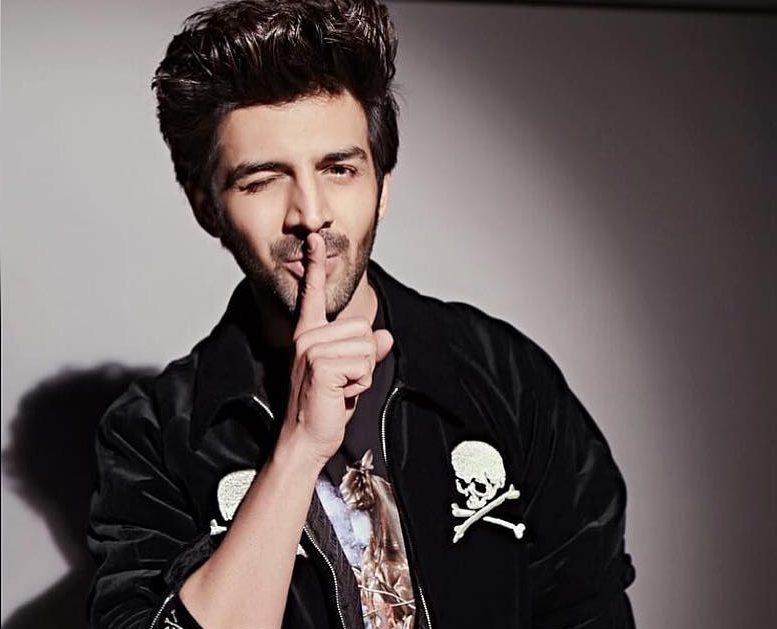 Kartik Aaryan, known for his quirky responses and honest confessions, recently interacted with a popular entertainment portal, and finally opened up on the rumours around him being in talks with Sanjay Leela Bhansali for one of his upcoming projects.

In a candid chat with Filmfare, Kartik was asked if news of him joining hands with the celebrated filmmaker was true, to which he responded, “I wish I was a part of an SLB film”.

What caught everyone’s attention, however, is when the Love Aaj Kal actor was asked what he would like to ask Alia Bhatt if he had the chance. “Please Sanjay Leela Bhansali se meri se sifarish karo na”, the actor replied.

Kartik Aaryan will next be seen in Bhool Bhulaiyaa 2 and Dostana 2, and we sure hope he gets to fulfil his wish of working with SLB. Who knows, maybe the Gangubai Kathiawadi actress will put in a good word for him!

New In Tech: Xiaomi Launched The Much Awaited Mi Notebook

Blurred Lines: Getting Back On Your Feet After Getting Dumped