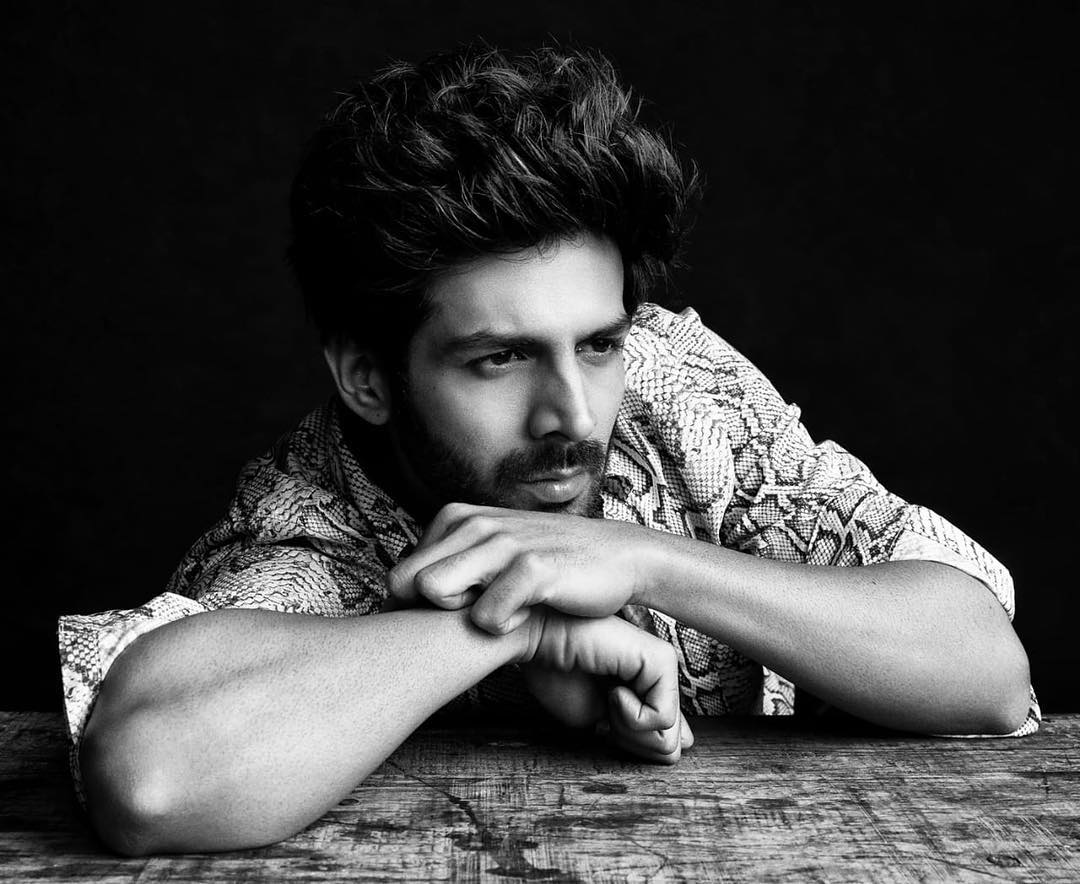 Kartik Aaryan’s Female Fan Proposes To Him In The Cutest Way Possible!

He may have delivered a monologue in ‘Pyaar Ka Panchnama Part 2’, but now it seems he is getting used to hearing them from his cadre of female fans. Kartik Aaryan may have been the ‘Pyaar Ka Dushman’ in ‘Sonu Ke Titu Ki Sweety’, but as of now he is the object of affection of many a young girl so much so the actor has got the title of ‘National Crush’. No surprises – one such fan, wearing her heart on her sleeve, literally went down on her knees  to propose to him outside his Mumbai home. 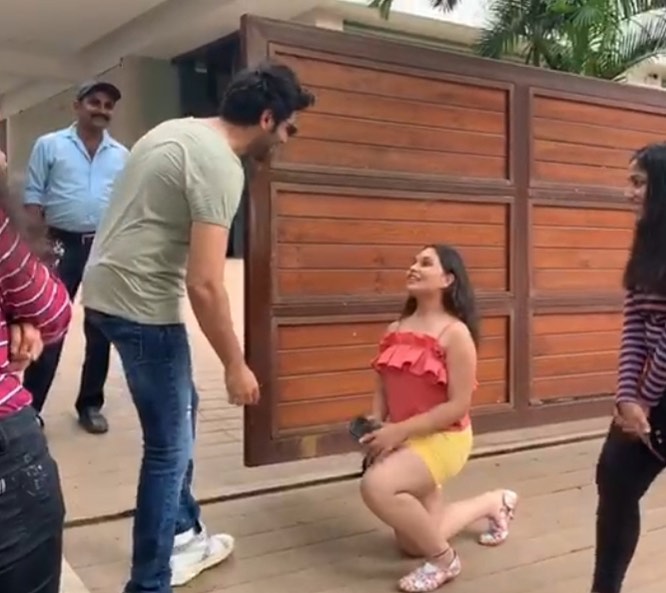 The fan was reportedly waiting outside the actors home for a while to catch a glimpse of the actor. On seeing Kartik Aaryan, rest assured she could not contain her excitement and went down on her knees to propose to him! Kartik Aaryan immediately asked her to get up, and hugged her. He then clicked a selfie with her and some of the other friends who had accompanied her.

Humbled ❤️🙏🏻 #Repost @filmfare A fan’s love knows no boundaries! Check out this video of a @kartikaaryan fan proposing the actor.

Read: From ‘Pyaar Ka Punchnama’ To Future Lineups, Kartik Aaryan Is Quite A Star Now

On the work front, Kartik Aaryan is working for the upcoming remake of Pati Patni Aur Woh. He will also be seen in Bhool Bhulaiyaa 2 alongside Kiara Advani. His next release Love Aaj Kal 2 opposite rumoured girl friend Sara Ali Khan will hit screens on valentines day next year.