Kartik Aaryan: “I Hope Shehzada Is A Bigger Blockbuster Than Bhool Bhulaiyaa 2” 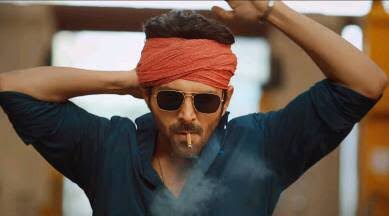 Kartik Aaryan has had a blockbuster 2022 and he plans to step into the new year on the same note. The actor launched the trailer of his next ‘Shehzada’ in New Delhi announcing that it would roll into theatres on February 10, 2023.

Describing it as a masala and family entertainer the actor said, “I hope it’s a bigger blockbuster than Bhool Bhulaiyaa 2, I want 2023 to be bigger and better in every possible way.” 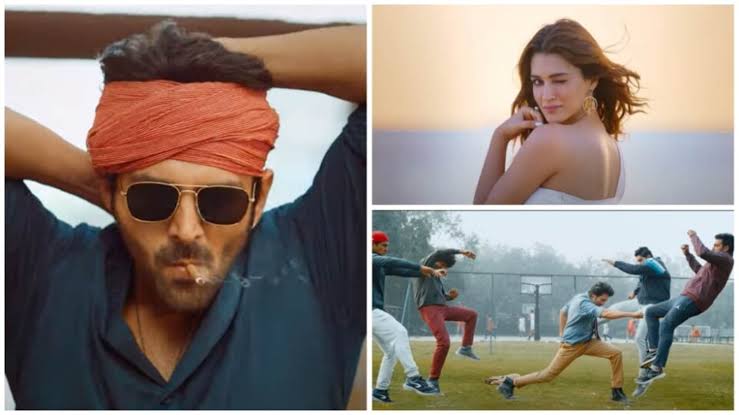 Shehzada is a remake of Allu Arjun’s blockbuster ‘Ala Vaikunthapurramuloo’ and when asked about inevitable comparisons, Kartik Aaryan said, “I am bound by the script and my director’s (Rohit Dhawan) vision. I am a huge fan of Mr Allu Arjun’s work but with Shehzada I have just done what was given to me on script.”

The actor who has been called the man with the midas touch, says he has no formula for success. “I take risks with my films and characters, I want to keep doing different stuff. Also I consume films like the audience and try to keep that in mind.” 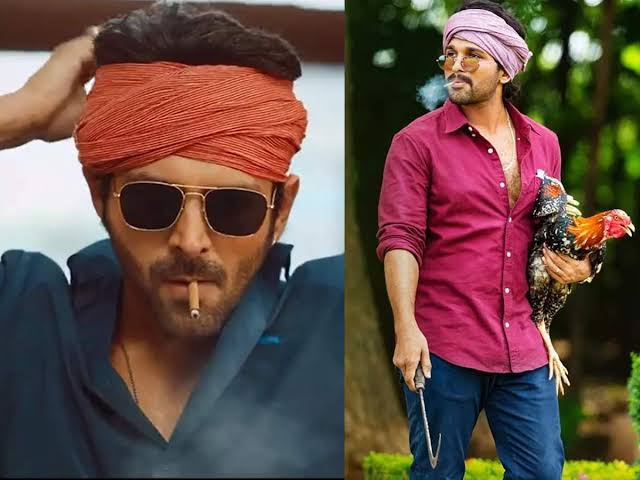 Shehzada also sees Kartik reunite with his Luka Chuppi co-star Kriti Sanon. The actor is currently shooting for Satyaprem Ki Katha with Kiara Advani and has signed Kabir Khan’s next.

The RM Book List: 5 Book Recommendations By The BTS Singer To Curl Up And Read This Winter 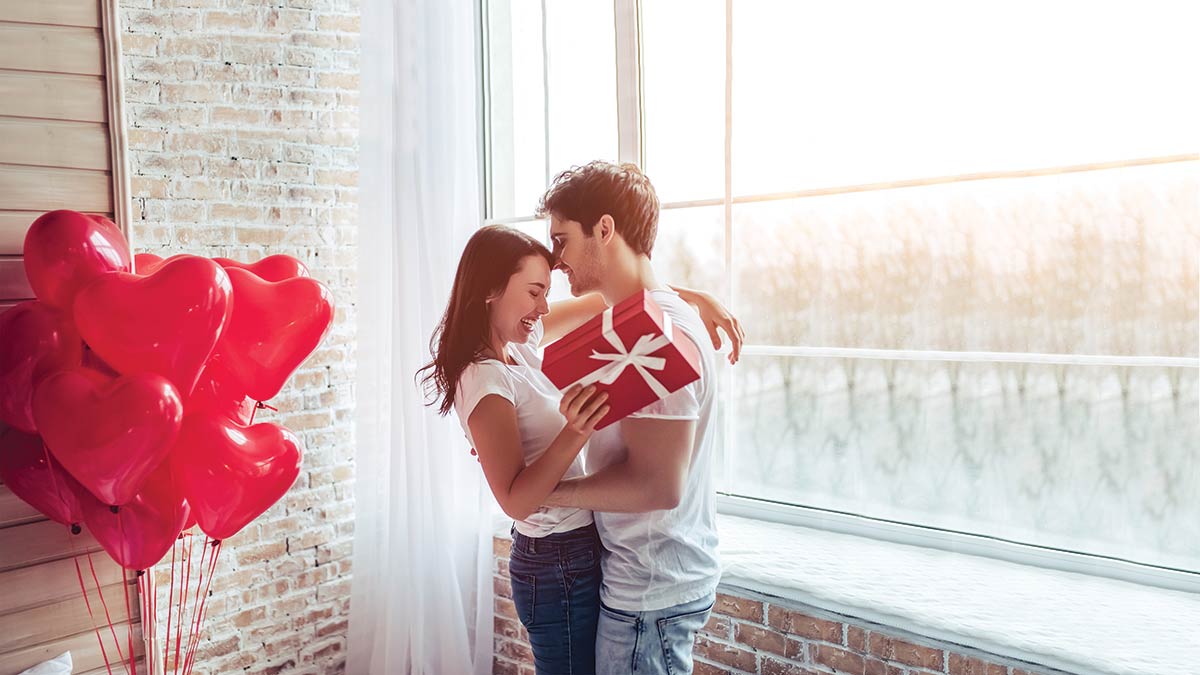 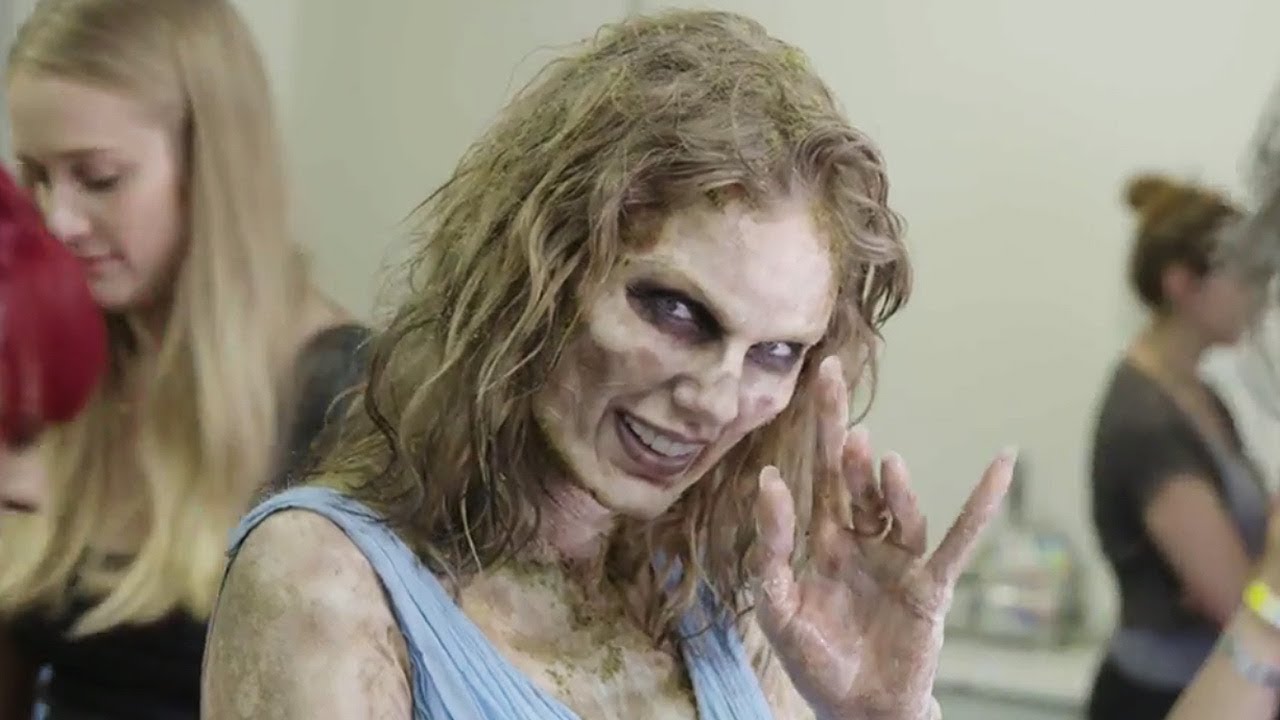 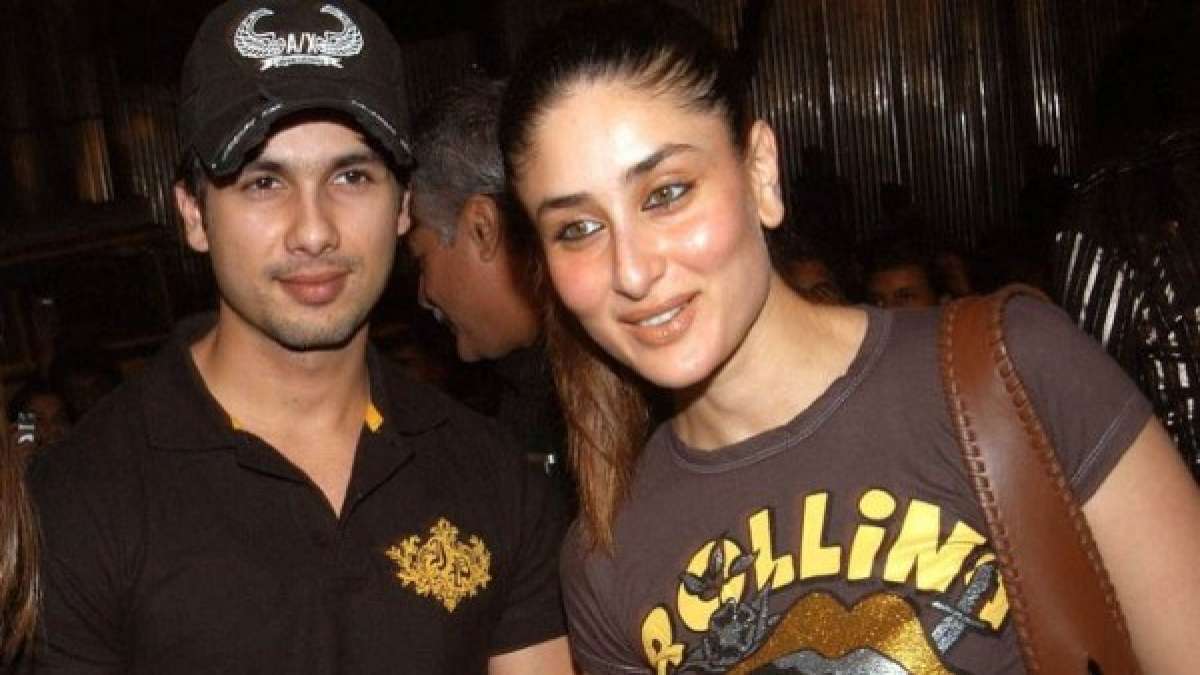