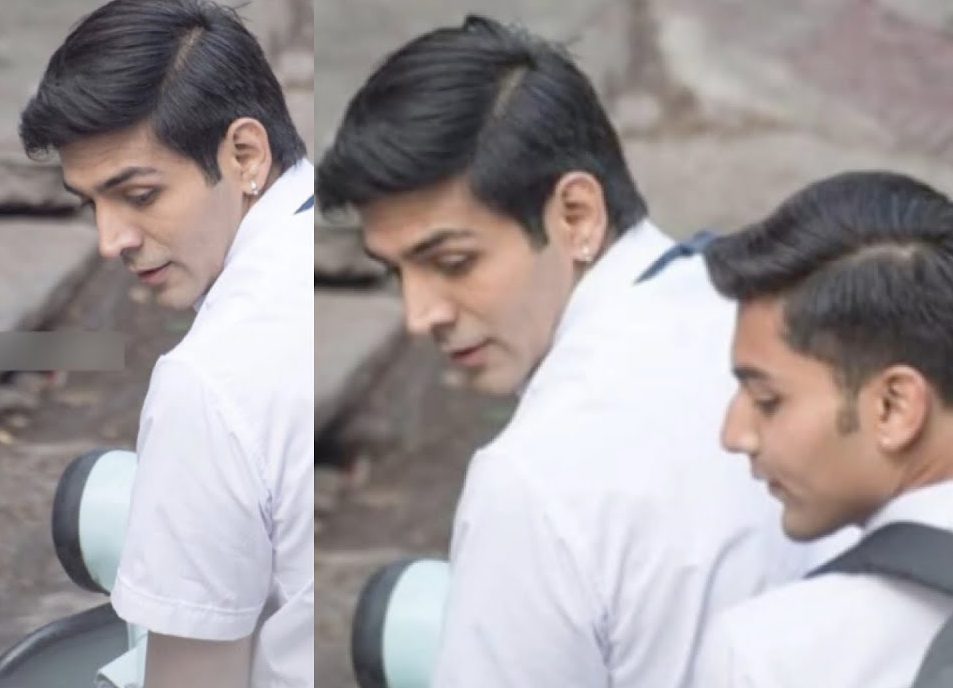 Referring to his ‘schoolboy’ look from ‘Love Aaj Kal’ as a ’90’s hot kid’, actor Kartik Aaryan shared a still from his upcoming film, looking visibly young – the secret to which he also reveals in an Instagram post.

In the post, Kartik Aaryan revealed that he lost 8 kgs to play Raghu – the protagonist of a parallel story in the film that stars him and Sara Ali Khan in lead roles. Love Aaj Kal is the second part of the 2009 romance-drama that starred Sara’s father Saif Ali Khan and Deepika Padukone.

The film, that – just like its first part – is being directed by Imtiaz Ali, will hit the theatres on Valentine’s Day, February 14. The official trailer of the film was out on January 17.

Dad Waits Outside Store From 2:55 AM For Daughter’s Bridal Dress, Wins The Internet