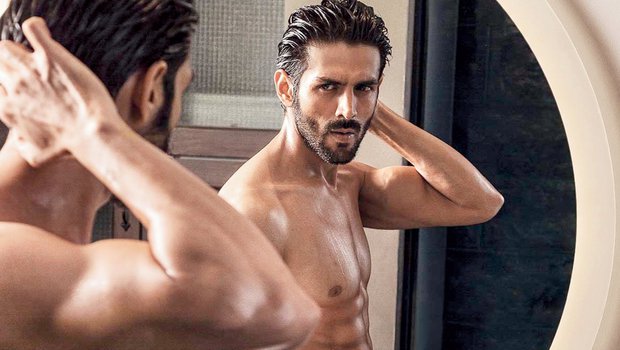 It was no laughing matter, as Kartik Aaryan delivered yet another monologue, this time as ‘Chintu Tyagi’, from his latest ‘Pati Patni Aur Woh’. Not only critics but even netizens were wondering what was he thinking. As outrage poured over the offensively sexist and disparaging dialogue over marital sex, the producers have had to think otherwise.

“Since Kartik Aaryan’s monologue in Pyaar Ka Punchnama was a hit, they thought of doing another one this time and got carried away. The offensive monologue will be edited out of the film,” a source was quoted saying. 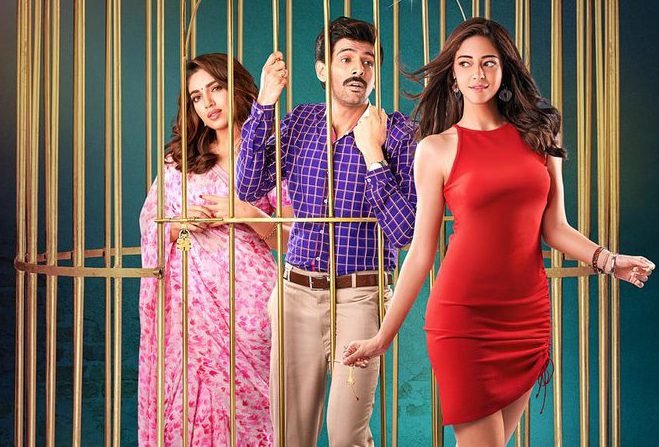 Bhumi Pednekar, who plays Kartik Aaryan’s onscreen wife in the film, had said that Pati Patni Aur Woh is a film on “gender empowerment”. “When I read the script, all the doubts that I had simply vanished. This is not frivolous… The story is very empowering to both genders. I think that the makers made sure that this does not turn into a sexist, baseless film. I do not think anyone who is part of this film, including us actors, belong to that school. We were extremely conscious of the fact that we do not end up making it into a sexist comment… This is a subject that could have gone wrong easily. But they (the makers) have been sensitive and careful. I have to say it is a big achievement.”

The upcoming Pati Patni Aur Woh that stars Kartik Aaryan, Bhumi Pednekar and Ananya Panday is a remake of the 1978 film of the same name which starred Sanjeev Kumar, Vidya Sinha and Ranjeeta Kaur. The film is slated to release on December 6, 2019.

50 Years Of Amitabh Bachchan: The Doyen Of The Indian Film Industry