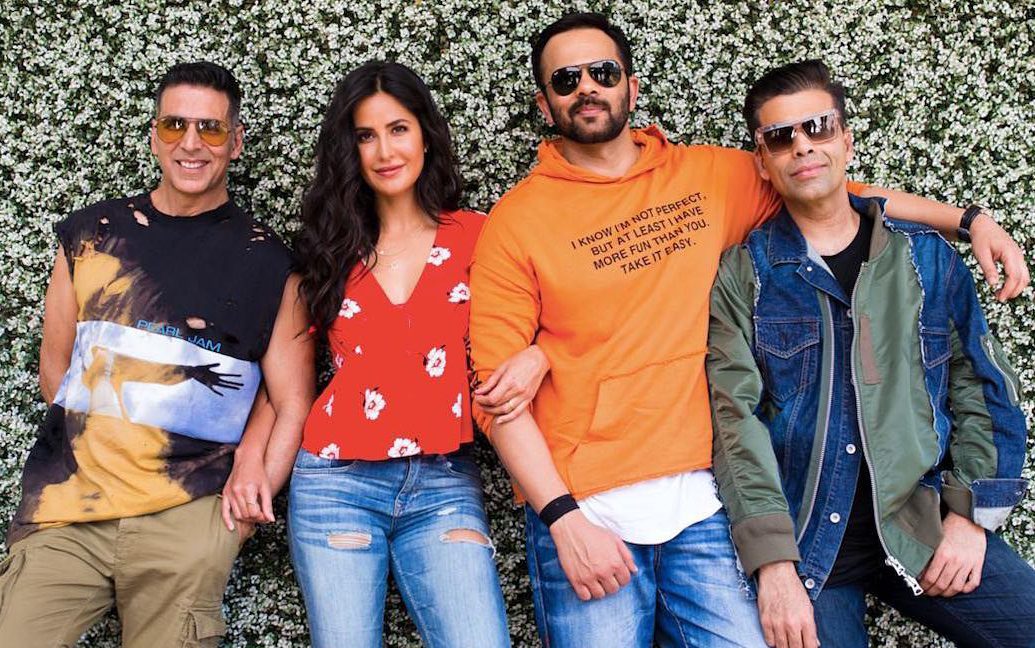 Katrina Kaif To Star In Rohit Shetty’s Next Film!

The wait for the leading lady is finally over! After many a speculation around the same, it’s Katrina Kaif who will star as the female lead in Rohit Shetty’s ‘Sooryavanshi’. The announcement was made in a post on the director’s social media handle-

The Katrina-Akshay chemistry set the screens on fire in hits such as Namaste London and Singh Is Kingg. However, this is the first Rohit Shetty film for both. Akshay Kumar, was seen in a small appearance at the end of Rohit Shetty’s last film, Simmba. His name tag, as inspector Veer Sooryavanshi, had set off speculations about the next film that Rohit Shetty will be making, starring the actor.

Katrina Kaif’s next film Bharat opposite Salman Khan releases on June 5, on the occasion of Eid 2019. The actress, whose box office fortunes seems to have returned to the tried-and-tested formula of working with her ‘superhit’ co-stars.

Sooryavanshi is slated to release on Eid 2020; and with Katrina and Akshay calling each lucky mascots, hopefully they will recreate the magic once again.

Why Do We Cheat? Is There ‘Really’ An Answer?