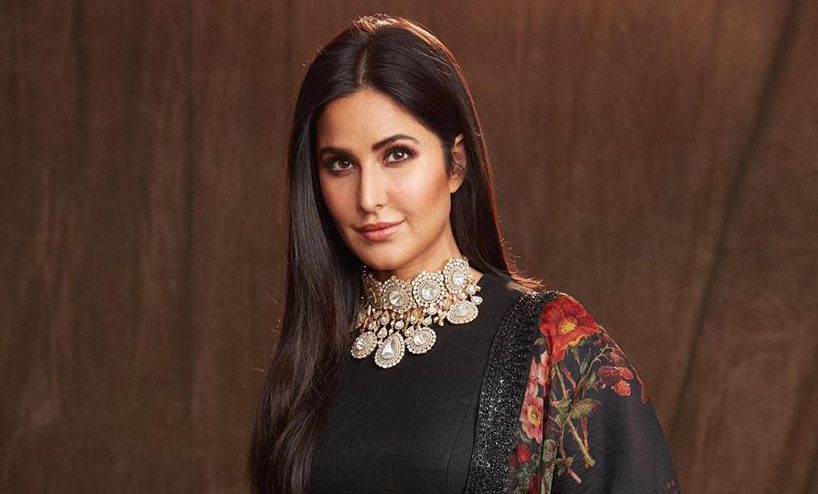 Katrina Kaif has made waves this year with her impeccable performance in ‘Bharat’. The actress spoke at a recently held summit, discussing how women actors are far from being treated at par vis-a-vis their male counterparts.

Katrina Kaif said that actresses in the west are supported by great writing and storytelling, which is why they are able to perform the way they do. Having said that, she feels that Indian writing is far behind in comparison.

When you look at American cinema or what’s happening in the West, you see incredible writing for women. It’s there on a larger scale, in films which Charlize Theron, Nicole Kidman are doing. These are the actresses who have been around for a really long time. They are doing their best work now… They are supported by great writing and storytelling. If you look at ‘Big Little Lies’ or other incredible shows, these are written for women with these characters in mind and created that way. That way we are very far behind in our writing for women. 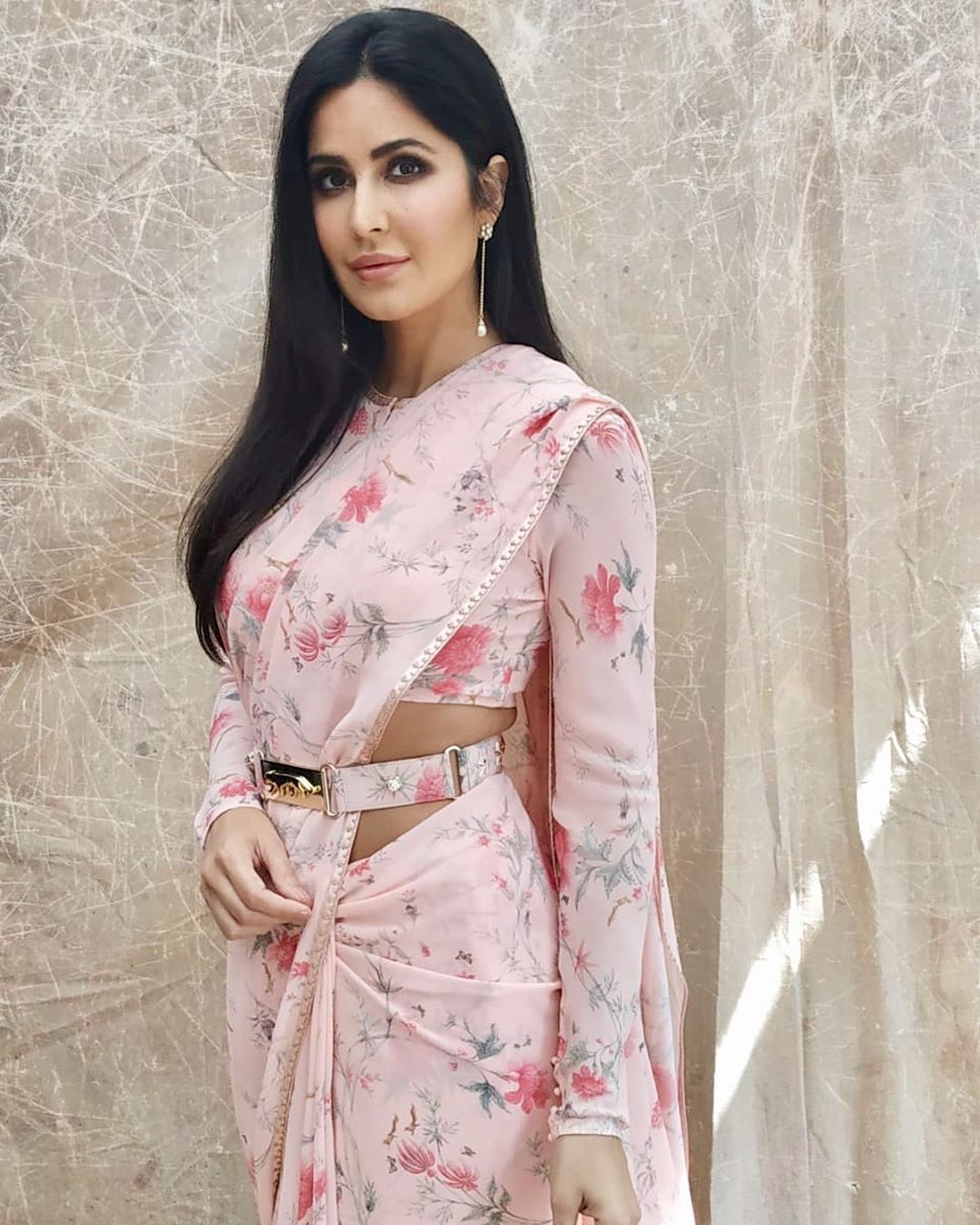 Katrina Kaif further said that comparing male-centric films to female-led ones is an unfair comparison to have at the box-office.

My argument to that is, which I discuss with a lot of producers I’m close to and have worked with, give the female dominated films, with may be one or two female leads, the same budget and mounting that you are giving to the male stars or the combination of a male and a female star. Give that to a female film and see what happens then.

She feels all that the female acting fraternity really needs is some support and willingness to take risk and put investment into a female-led film.

We just need to see that confidence come from the producers to take that risk and put that investment into the film. Tiger Zinda Hai, War are big action films with huge budgets. If we mount a film, it could be a different film, a comedy, a fun summer blockbuster, if we give that film the same mounting, the audience will feel that this is an event film. If most of our female protagonists films are small ideas and small in content and smaller in nature, how can the opening be compared to the Dhoom 3’s of the world? 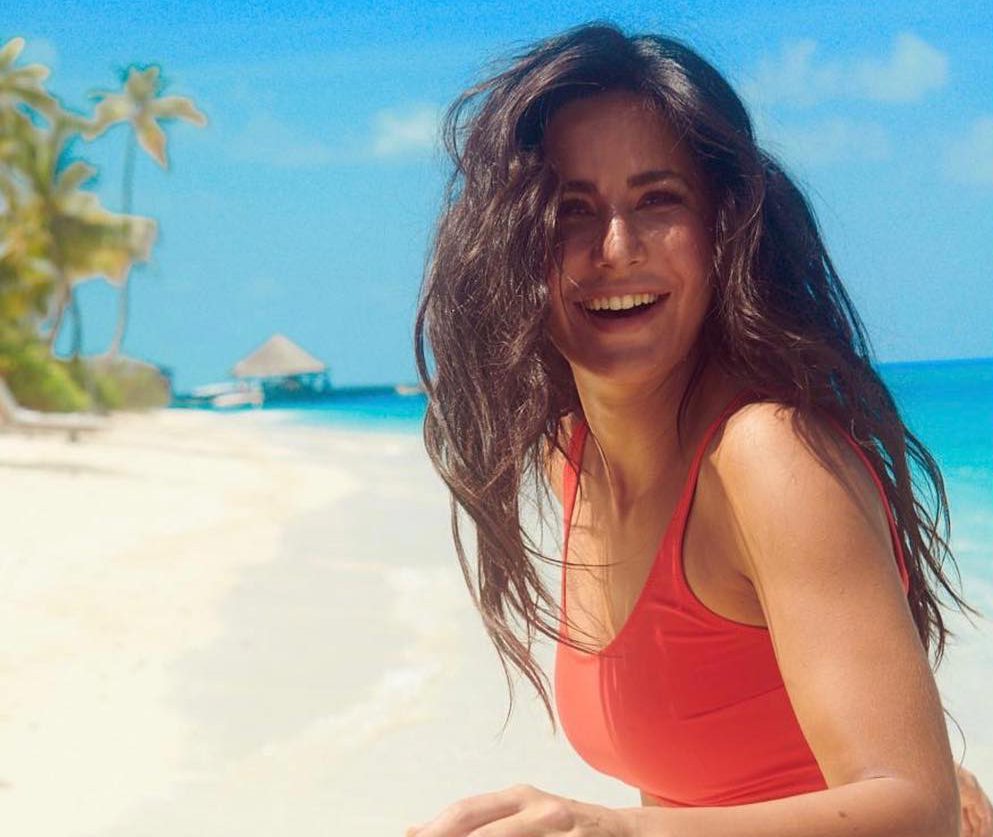 Meanwhile, talking about her upcoming film and the project she will next be working on, she says, “I have been looking for a script, been discussing with people. Everytime someone comes to me with a film, of maybe a guy and a girl, and I’m like ‘hey what about doing a story with women in a big, fun commercial space’ and it’s not there! It’s just not there yet.”

Guess Which Comedian Has Joined The Cast Of Sara & Varun’s ‘Coolie No. 1’?