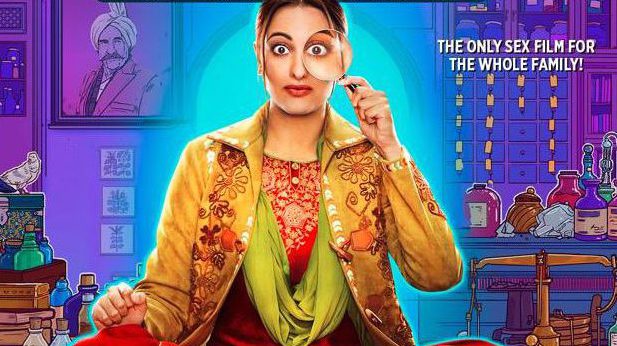 ‘Khandaani Shafakhana’ Trailer Is Funny Without The Inappropriate Humour

‘Sex film’ and ‘family’ in the same sentence – sounds  unlikely, doesn’t it? Well, that’s exactly what ‘Khandaani Shafakhana‘ is all about! 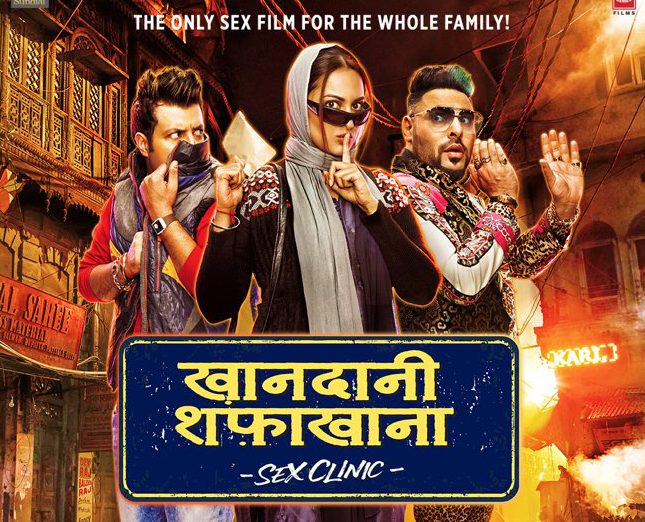 Read: Badshah Is Here With His First Bollywood Film Opposite Sonakshi Sinha

The trailer of the film starring Sonakshi Sinha, Badshah, and Varun Sharma  story is exactlu what the poster says it is. Sonakshi Sinha’s character is handed an unlikely family heirloom that being a sex clinic! In a society where sex is still considered a taboo topic, she is made to deal with a range of issues.

The entrepreneurial spirit runs high in the genes of Sonakshi Sinha in Khandaani Shafakhana, as she finds her own new and innovative ways to engage and reach out to her audience – and she thus thinks of a collaboration with singer-rapper Badshah who is dealing with his own issues.

Varun Sharma’s screen presence ensures laughter and thrills that come from a place not very different from his previous comic outings. He plays Sonakshi Sinha’s on-screen brother who is yet to be married, as before him in line is Sonakshi Sinha!

Khandaani Shafakhana is directed by Shilpi Dasgupta, and is releasing on July 26. It stars Badshah and Sonakshi Sinha – and marks the Bollywood debut for the former. It will clash with the Rajkummar Rao – Kangana Ranaut starrer Mental Hai Kya.