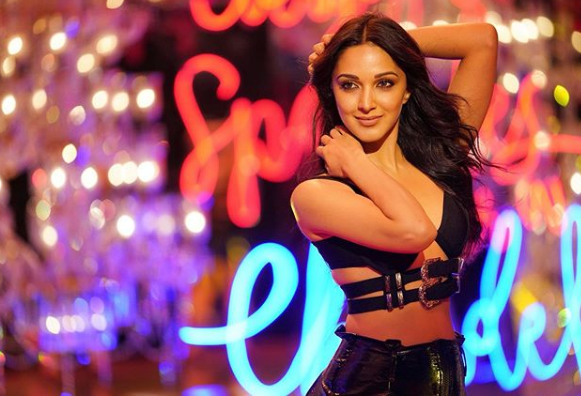 Kiara Advani, who won hearts of many Bollywood buffs with her role opposite Shahid Kapoor in ‘Kabir Singh’, made an exciting revelation in a recent interview. Not many know what actor did for a living before. Kiara Advani even went on to express her love for children. 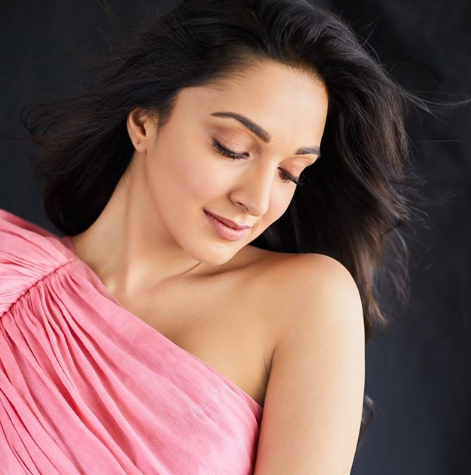 Kiara Advani shared that she used to work in her mother’s pre-school before she became an actor. Adding that she used to go to the pre-school at 7 am, where she helped take care of the kids as she played with them, taught them alphabets and nursery rhymes and even changed their diapers. She said that she absolutely loves children and the day she has her own child will be extremely special.

On the work front, Kiara Advani will next be seen in Good Newwz alongside Akshay Kumar, Kareena Kapoor Khan and Diljit Dosanjh. The actor also has multiple projects lined up!