Kiara Advani, who began her acting journey in the digital space with Karan Johar’s ‘Lust Stories’, will reportedly be seen in another upcoming digital venture by Dharma Productions. 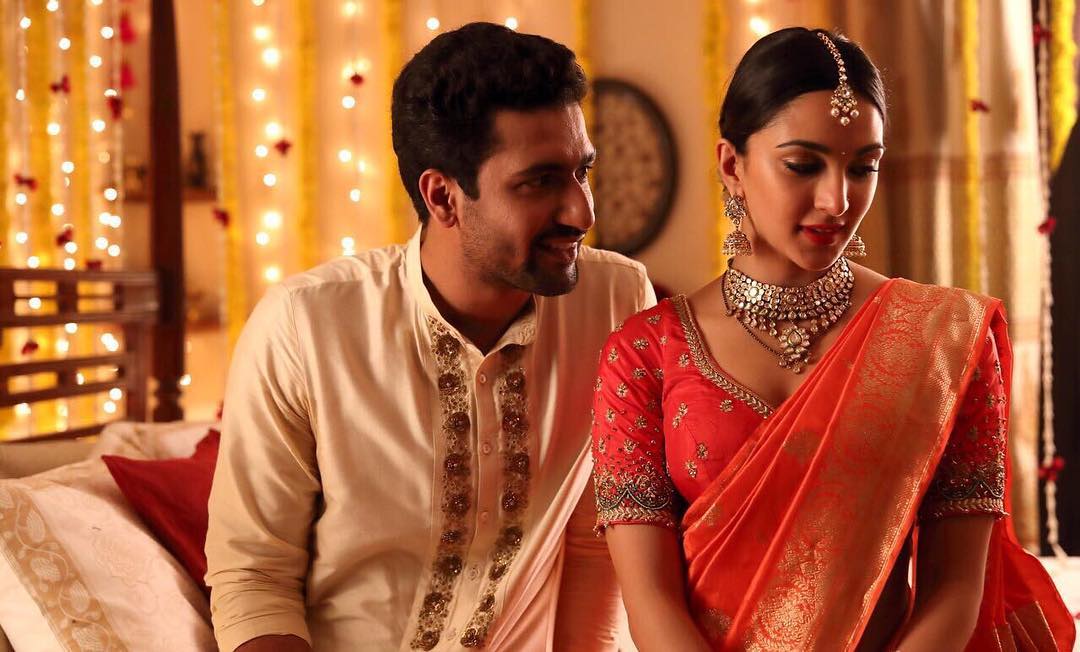 The Kabir Singh actress might be roped in for Dharma’s next digital production, ‘Guilty‘, which is being written by Kanika Dhillon. Dhillon has previously penned scripts such as those of Mental Hai Kya, Manmarziyaan, and Kedarnath.

Sources suggest that the filmmakers are eager to have Kiara on board as the lead actress in Guilty. If this is finalised, she would be playing the character of a small town girl who accuses her college heartthrob of rape. 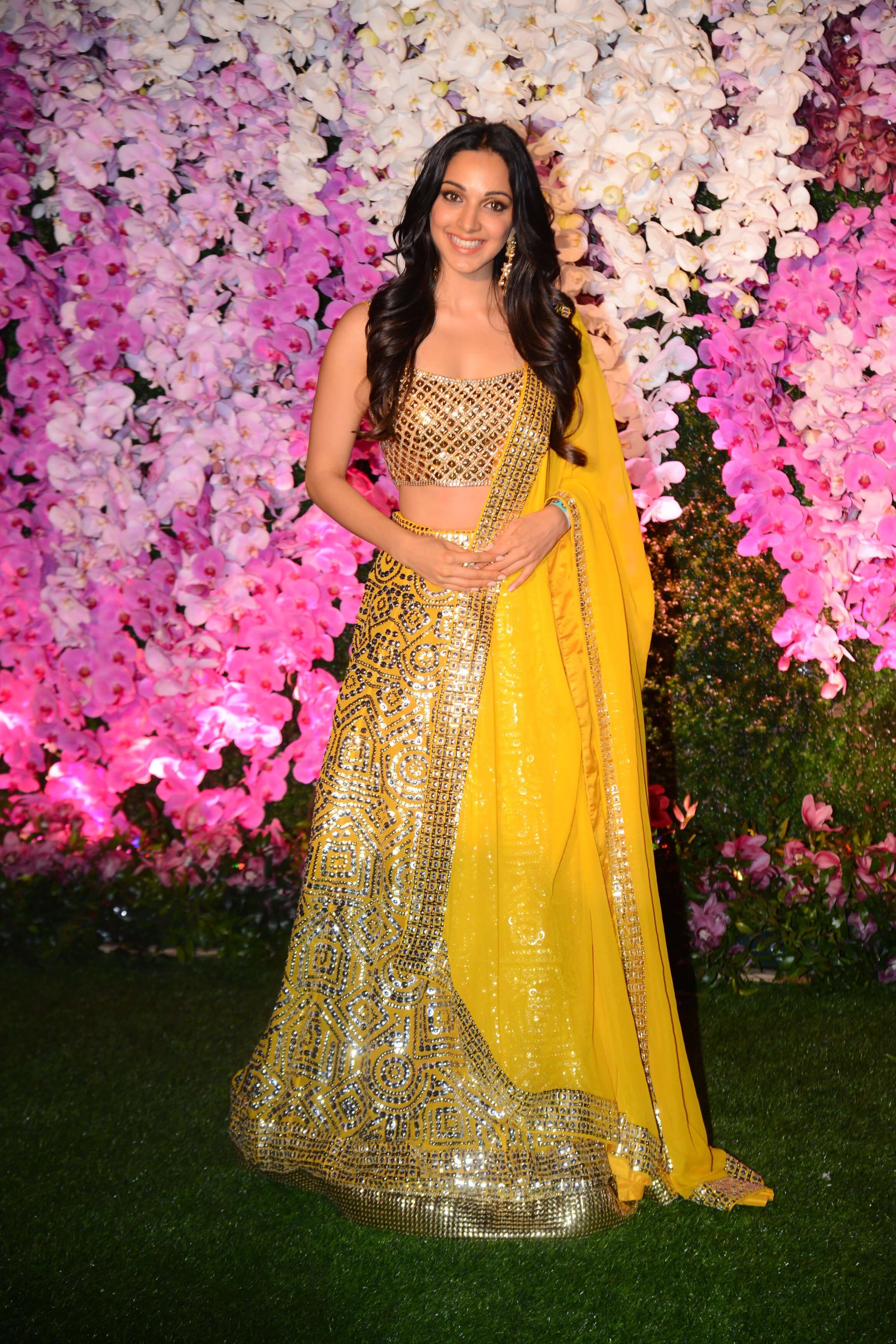 The trailer of Kiara’s next release, Kabir Singh, opposite Shahid Kapoor, was released recently. The film is scheduled to hit the theatres on June 21. She is also working alongside Sidharth Malhotra in the Vikram Batra biopic Shershaah. 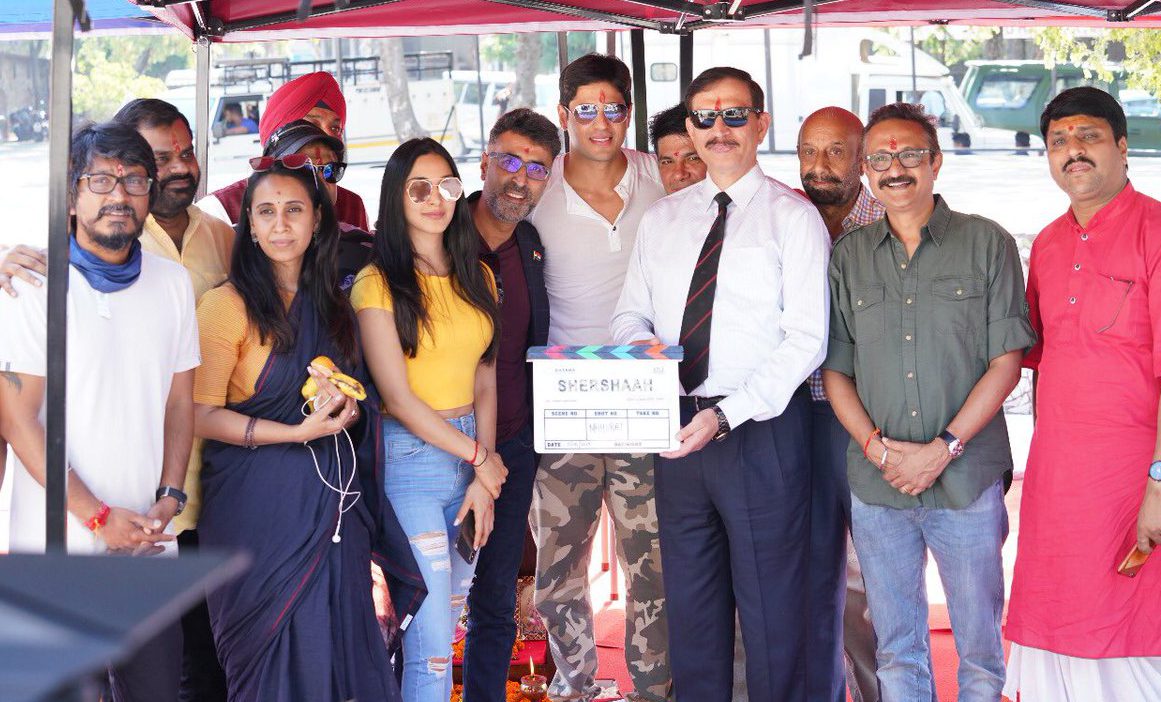 She also recently finished shooting for Good News, in which she will be sharing screen-space with Akshay, Kareena and Diljit. Good News will hit the theatres on December 21

Amitabh Bachchan & Ayushmann Khurrana To Team Up For This Film