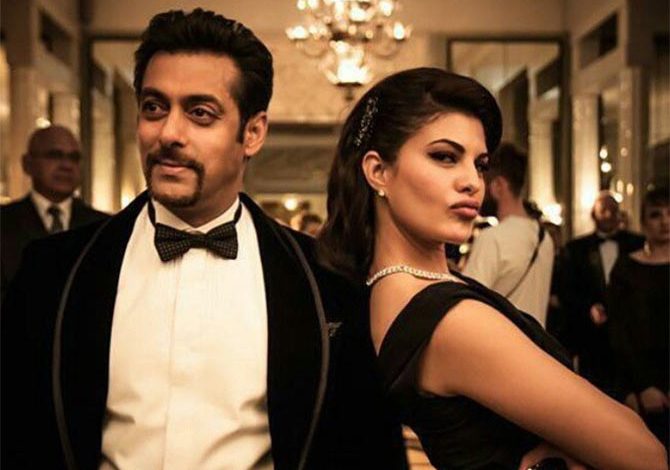 It may not be ‘jumme ki raat’ already, but celebrations have begun after reports of ‘Kick’ – that completes five years today – getting a sequel, started doing the rounds. So here’s everything we know about the upcoming film, as reported by a leading daily. 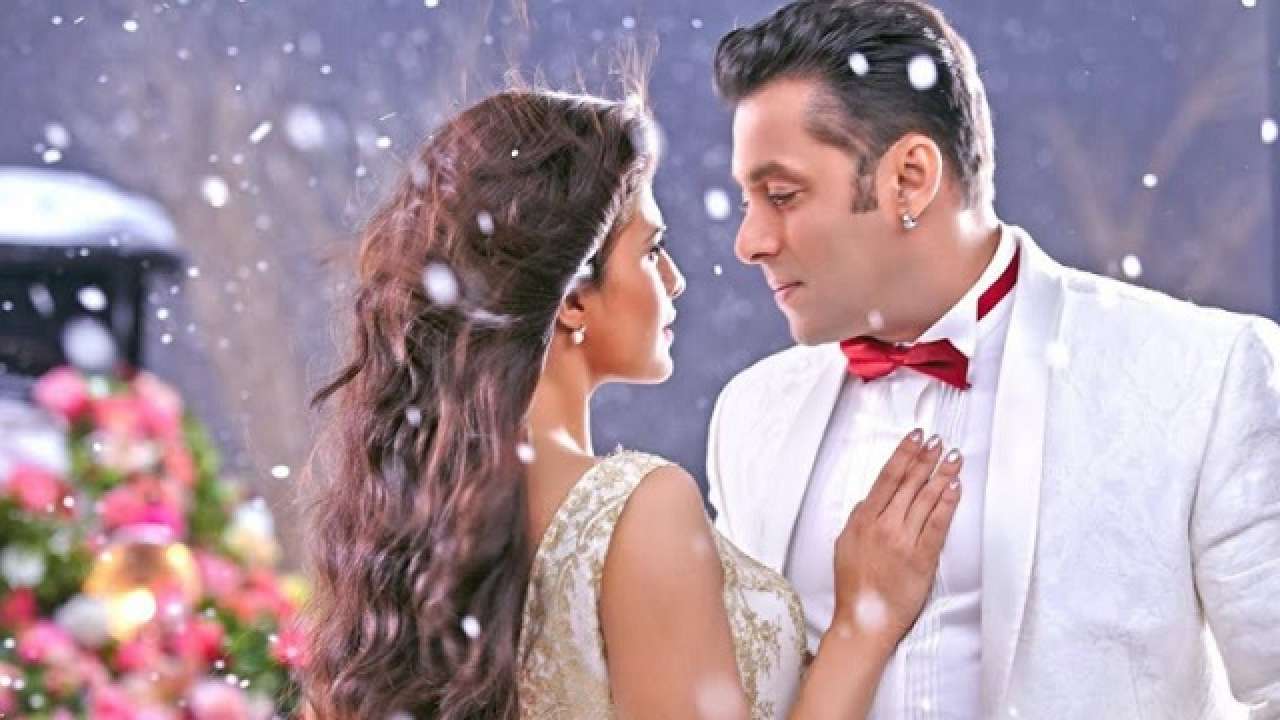 Salman and Jacqueline’s 2014 action film Kick is all set to get a Part 2, that is currently in its ‘pre-production stage’, and will go on floors next year, ie 2020. Sources close to Mumbai Mirror have revealed that ‘since Kick was a much-loved film, Sajid and his team are taking things extremely slow, to ensure that part two lives up to the expectations of the audience’. Remember, Kick was Sajid Nadiadwala’s directorial debut.

It has also been revealed that the recce will happen and the shoot-locations will be finalised only once the script is ready. And while Salman is definitely returning in the sequel, the rest of the cast is yet to be decided.

Sharing their joy at the film’s 5th anniversary, Nadiadwala Grandson, on Instagram, shared that ‘Directing Kick was a surprise for director Sajid Nadiadwala himself after Salman randomly tweeted that Sajid will be directing the film – making him ‘the first director to enter the 300-crore club in his debut direction’.