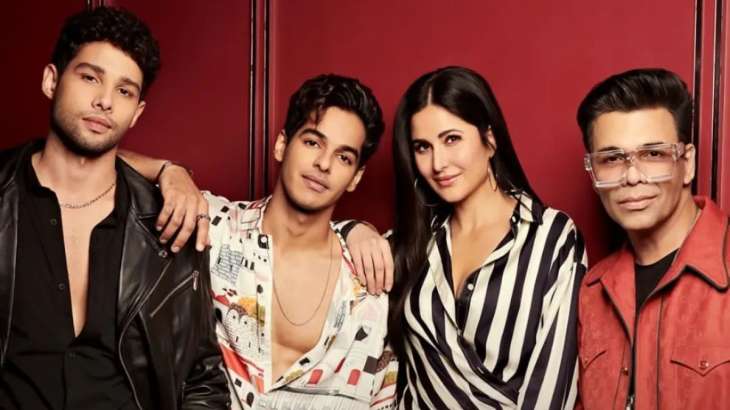 The Bhoot Police trio – Katrina Kaif, Ishaan Khatter and Siddhant Chaturvedi will be occupying the couch in the latest episode of Koffee with Karan Season 7, and it seems like a laugh riot. 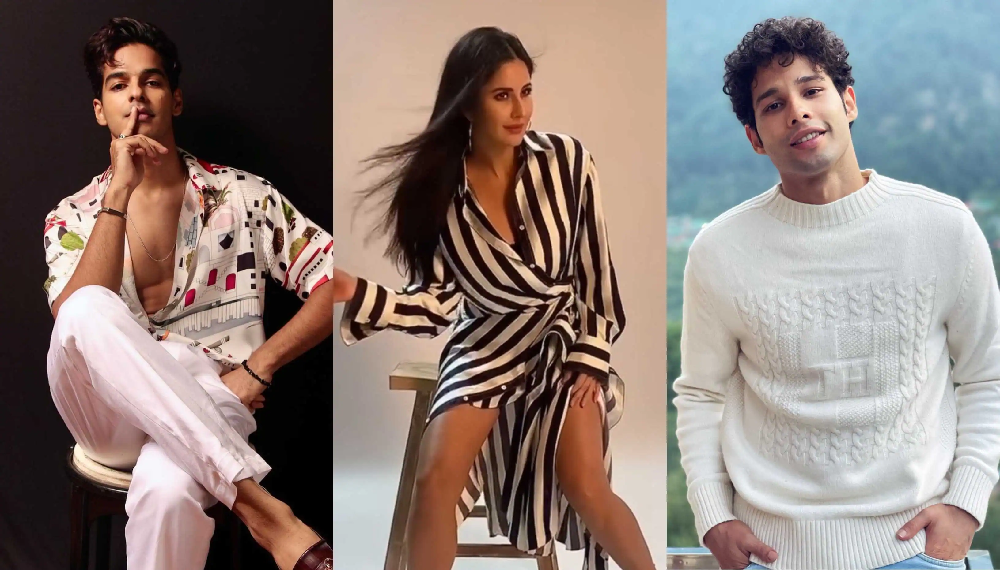 This was in context to Alia Bhatt’s comment on her concept of Suhaag raat where she said, “There’s no such thing as suhaag raat. You are too tired to do anything.”

The teaser also shows Katrina competing against Ishaan and Siddhant in the buzzer round where Khatter goes all out in answering questions in a bid to win the coveted prize. 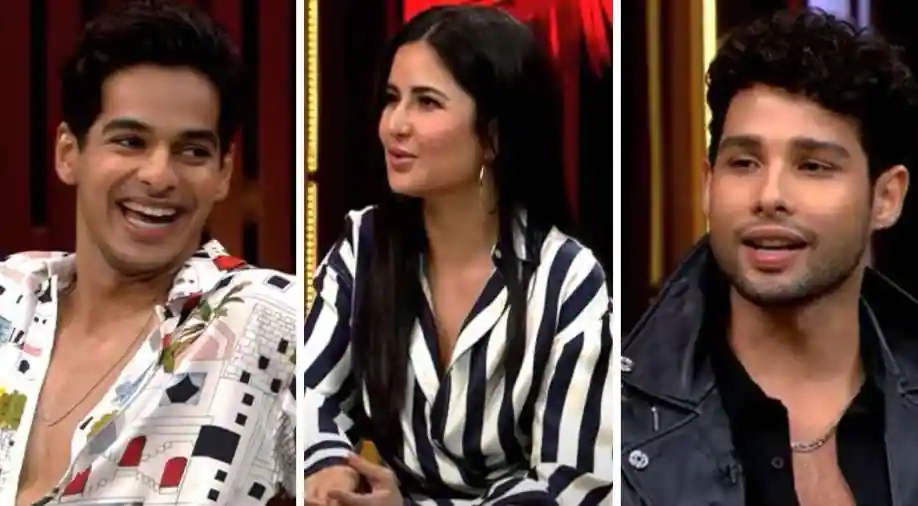 The three will soon be seen in a film called ‘Bhoot Police’ which is rumoured to be a remake of ‘Ghost Busters’. We must say the trio looks promising and we hope the episode will be as exciting as the promo.

The tenth episode of ‘Koffee With Karan Season 7’ will stream on Thursday at 12 am exclusively on Disney+ Hotstar.