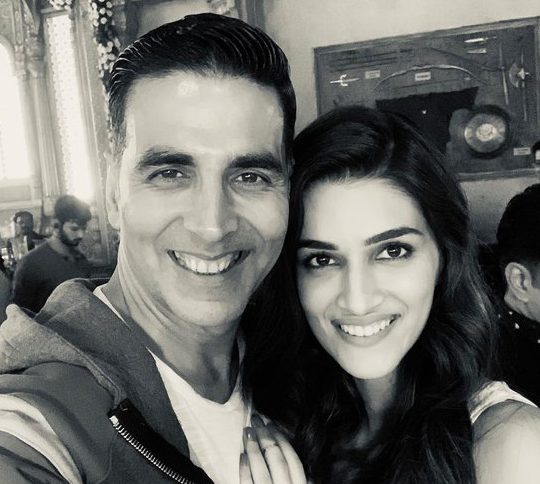 Thrilled and beyond excited for this reunion!! 👏🏻🎊💃🏻 This Christmas is gonna be indeed a Merry Merry one! Can’t wait to start #BachchanPandey 🤗 #SajidSir @akshaykumar @farhad_samji @WardaNadiadwala 💞💞💞 https://t.co/ZNfju63DMy

“Thrilled and beyond excited for this reunion!! This Christmas is gonna be indeed a Merry Merry one! Can’t wait to start #BachchanPandey,” wrote Kriti Sanon on her Twitter profile. She was welcomed back on board by Nadiadwala Grandson Entertainment for Bachchan Pandey. This is not the first time that the duo will be working together, as they were recently seen together in the ensemble cast comedy entertainer Housefull 4. The film is still going strong, and has crossed the Rs. 100 crore mark at the Indian box office. Kriti’s sister Nupur Sanon also starred in a music video with the actor recently, titled Filhaal. 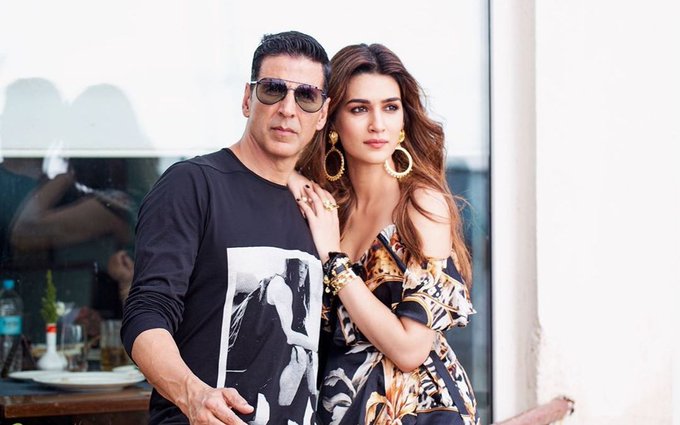 Read: This Is When Akshay Kumar Will Begin Shooting For ‘Bachchan Pandey’

The work front is pretty packed for Kriti Sanon’s co-star Akshay Kumar as well. As he wraps up shooting for Rohit Shetty’s Sooryavanshi, he will begin shooting for Bachchan Pandey next, followed by his spy thriller Bell Bottoms.

5 Easy Ways To Be Kind And Feel Better About Yourself