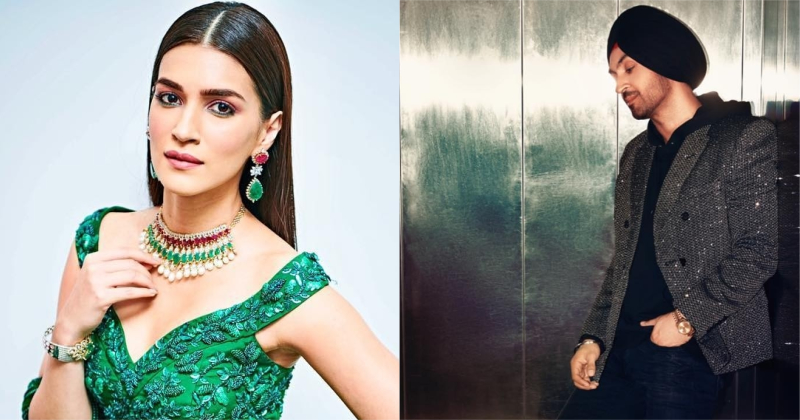 Maddock Films is clearly on a roll, as they released the first look of their upcoming film ‘Arjun Patiala‘. The film stars Kriti Sanon and Diljit Dosanjh in lead roles, and is a film from the comedy genre.

Arjun Patiala is a film in which Kriti Sanon plays a crime reporter – and her height is unlike girls from her field. Diljit Dosanjh plays a short Punjabi man in the film. The duo’s love affair causes much mirth and laughter between them, and a laughter riot is surely going to ensue! Vertically challenged main characters are definitely the in-thing these days.

The Arjun Patiala star is currently on vacation in the Maldives, from where she shared the update about her film. Kriti Sanon will also be starring opposite Kartik Aaryan in another Maddock Films’ release titled ‘Luka Chhupi’.

10 Hollywood Movies That Owned The Box Office In 2018