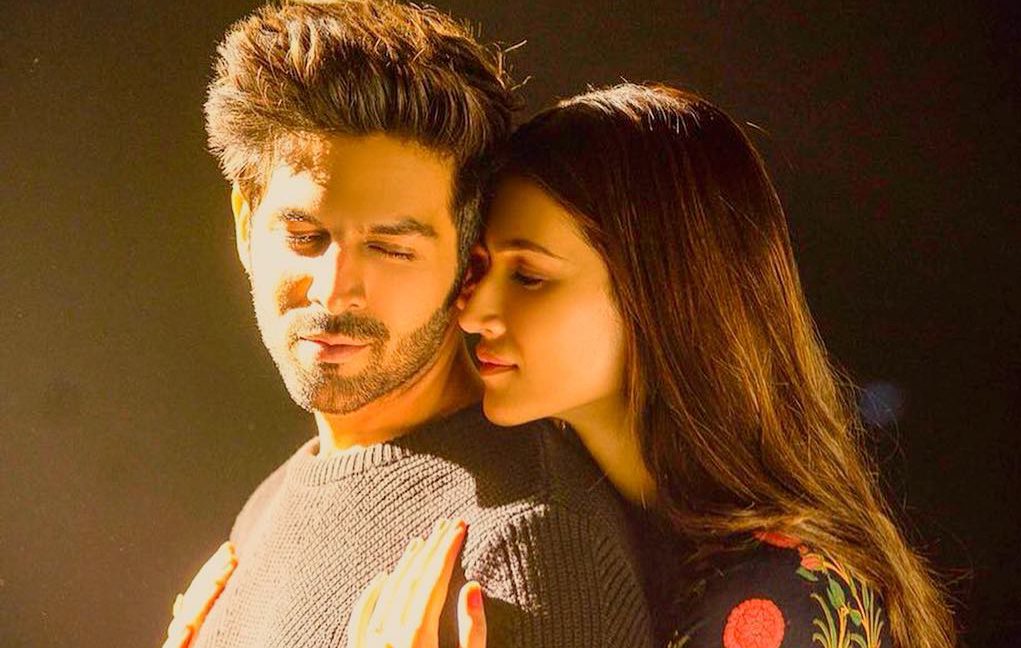 Bollywood’s very own ‘Bareilly Ki Barfi’ – Kriti Sanon has four films releasing this year, namely ‘Luka Chuppi’, ‘Arjun Patiala’, ‘Housefull 4’ and ‘Panipat’, and the 28-year-old actress is obviously thrilled to be a part of all these films which are so different from each other. 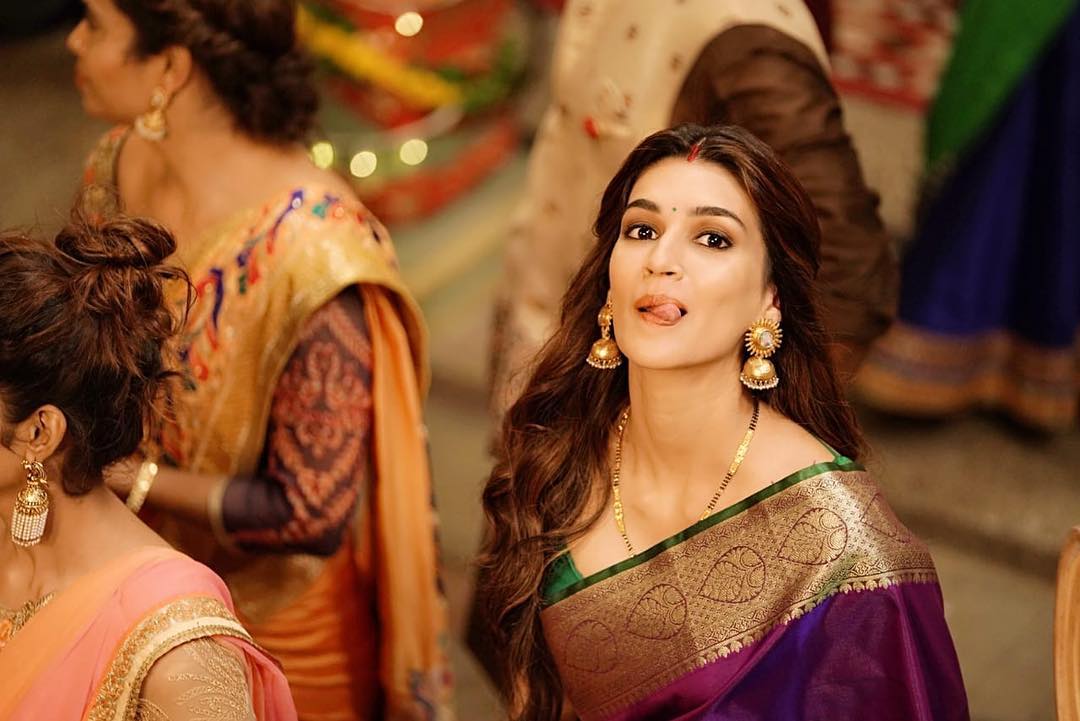 While Luka Chuppi is a situational comedy, Arjun Patiala is a crazy North-Indian comedy and Housefull 4 is a laughter riot. Panipat, on the other hand, is a complete breakaway from anything I have done so far.

Ashutosh Gowarikar’s Panipat is a period-drama film, in which Kriti will be essaying the role of Parvatibai – the wife of Sadashivrao Bhau – the Maratha army leader during the third battle of Panipat. 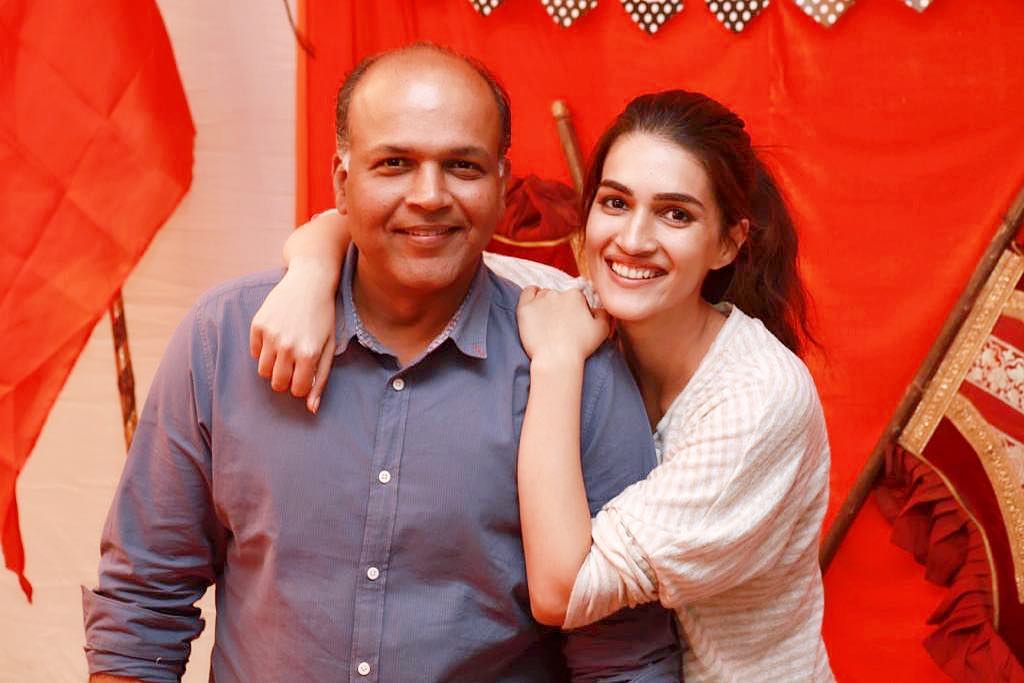 I am a Punjabi, and to dress, talk and behave like a Maharashtrian woman was a different experience. I completely submitted myself to director Ashutosh Gowariker and his vision.

From playing the bold and beautiful Bitti in Bareilly Ki Barfi, Kriti Sanon has once again slipped into the character of a small town girl, Rashmi with modern attitude in Luka Chuppi.

Ekta Kapoor Says Her Relatives Have Accepted Their Family’s Dysfunctionality!