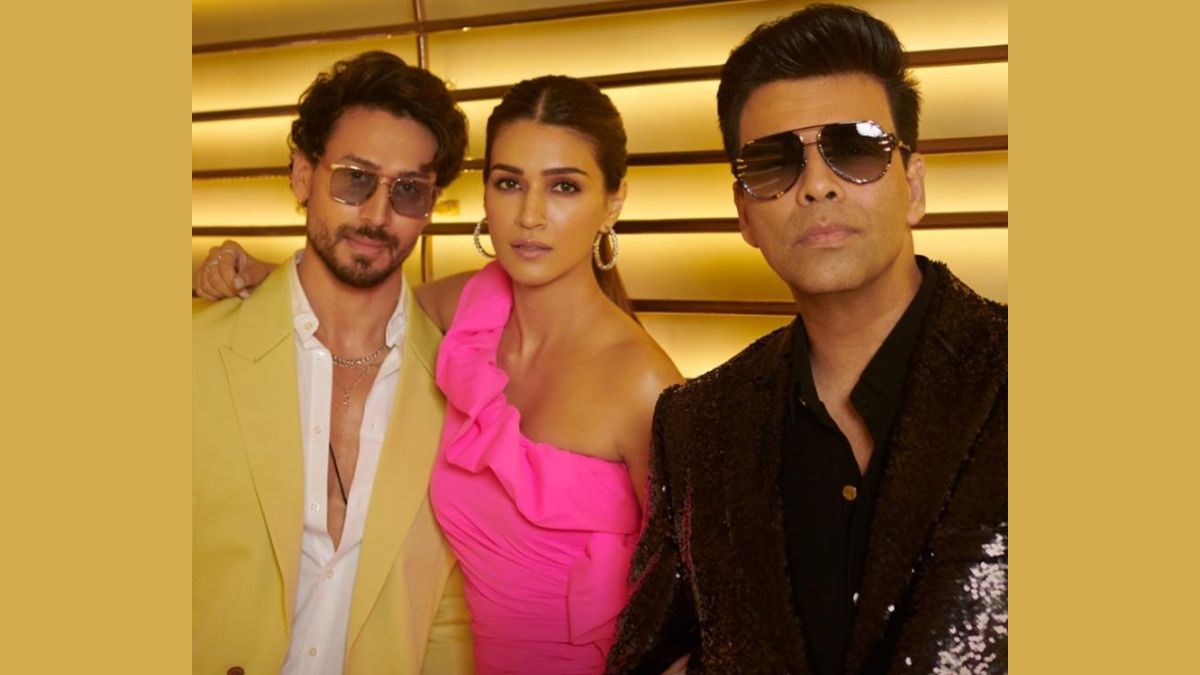 Kriti Sanon and Tiger Shroff will be the next guest on Karan Johar’s Koffee couch. In the episode promo, we see the Heropanti duo talk about their crush, relationship status and much more. The episode surely looks fun and we can’t wait to see this dynamic duo on the Koffee couch. 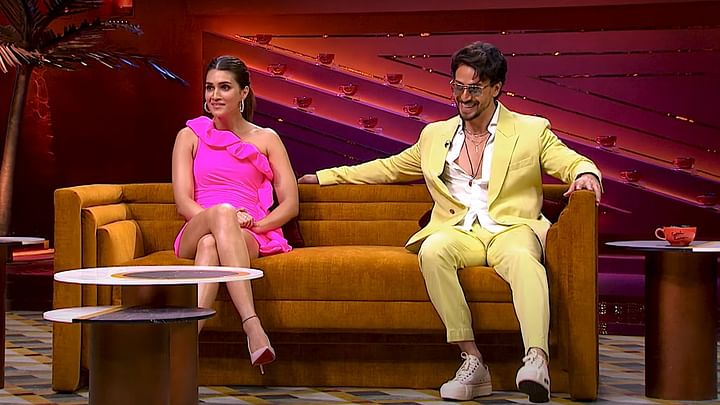 In the promo, Karan asked Kriti if she was rejected at auditions before Heropanti. To which, the actress revealed that she had auditioned for Student Of The Year.  Kriti said, “This was right when I had started modelling. It was my career’s very first film audition and I was asked to dance to Bahara and some scenes from Wake Up Sid. I was horrible back then.”

Karan also asked Tiger why he never hit on Kriti to which Tiger promptly answered, “She was already taken.”

That’s not all. Tiger also opened up about the one thing he envies about Ranveer Singh. Karan also asked Tiger if he has ever gone ‘commando’ in public. Tiger responded to this question by saying, “All the time.” 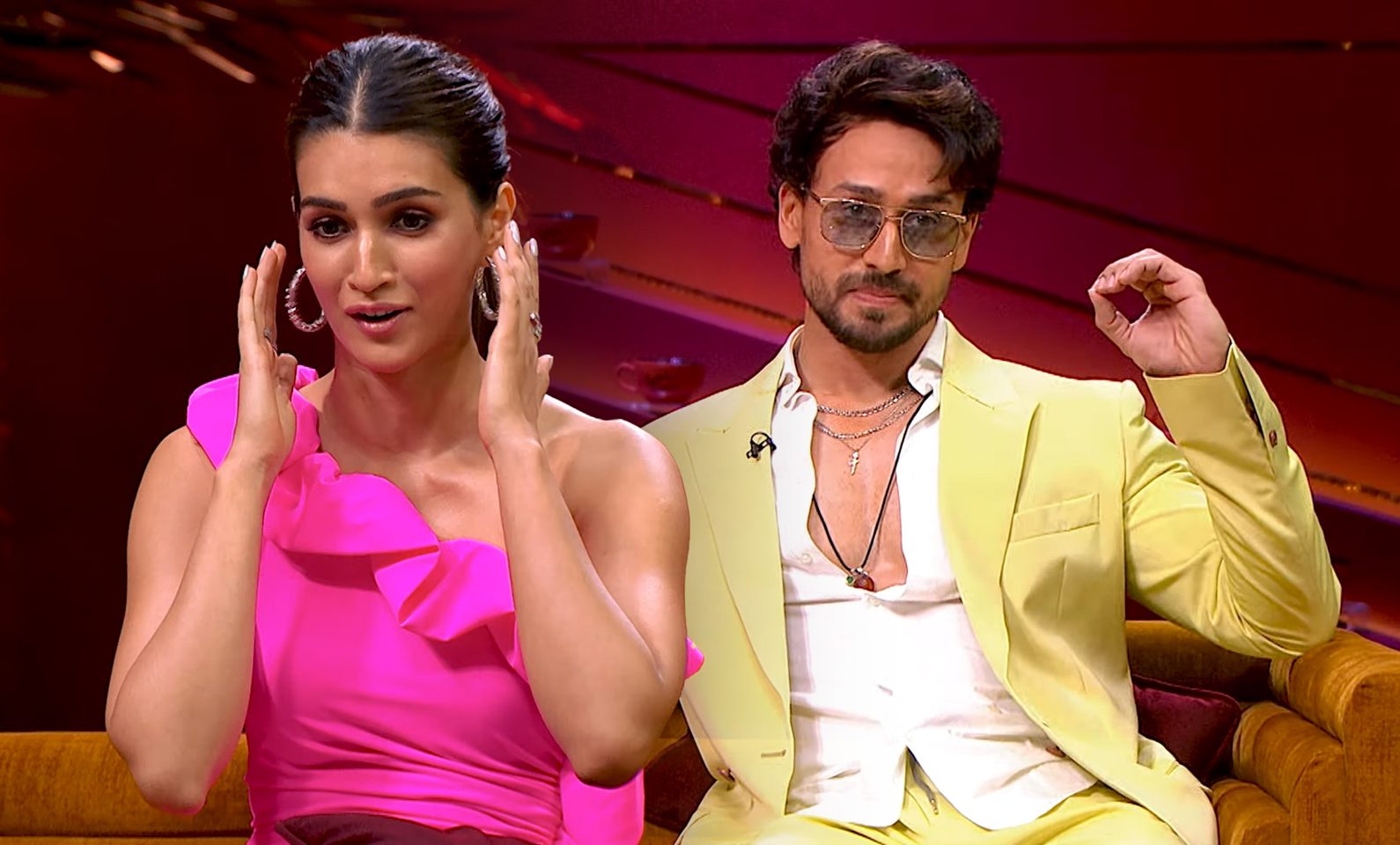 Kriti and Tiger’s episode will premiere on 1st September on Disney+Hotstar.

Are you excited? Share your thoughts in the comments section.