18 Years Since ‘Lagaan’ & The Cricket Fever Is At An All Time High – Indiaaaaa, India!

It’s a passionate love affair, the one time when distinctions between gender, religion, age and ideologies are blurred, such is its unifying force, I have come to the conclusion, its the Vitamin C vital for the Indian soul. Yes, I am talking about Cricket, a religion so sacred, that cricketers are elevated to demi-god like status. To the extent, that I am convinced most Indians are injected with a cricket serum at birth, so much so that most Indian males at some time in their life have aspired to play for the state, country and if that has been unfulfilled, you will find them transfixed to the TV set or at the stadium cheering for their team.

The holy irony that a sport which was seen as the sport of the colonial elite, the ‘Gentleman’s  Sport’, is now the national obsession of the one time ‘colony’. Team India has emerged as one of the strongest teams in the world, even giving the inventors of the game a ‘run’ for their prestige, okay I am not talking about the last match at the World Cup, that’s just a blot we hope to erase soon.

Another national pastime, besides cricket is films, and in 2001 came a film which brought in cricket and patriotism together, in one of the most entertaining narratives of all time, Lagaan. 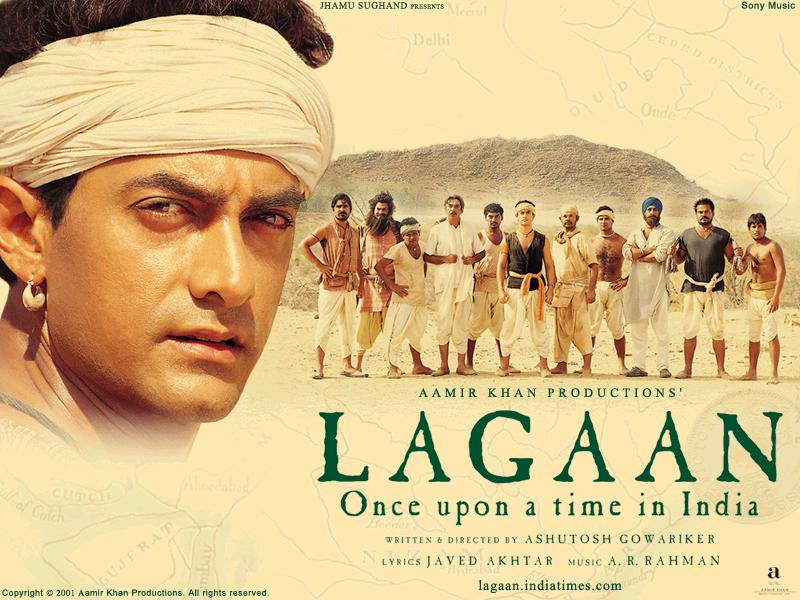 Lagaan’s appeal remains timeless, as it weaved in patriotism, nationalist pride through the country’s  favorite sport in a cinematic appealing storyline .

The story of a group of villagers in Champaner in Kutch, who challenge their feudal lords, the British, to a game of cricket, to save their land. Though in reality – the first Indian team was formed in the summer of 1911 by the Empire, in this case, however, the group of rag tag villagers decide to challenge the Raj in what they describe ‘a gilli danda’ match. As Bhuvan played by Aamir Khan decides to take on the arrogant Captain Russel, who tells him, play and if they were to lose they would be charged three times the provincial tax.

Clocking in 3 hours 42 minutes, the film gripped you from the word go. as Bhuvan’s XI underwent their so called practice sessions and try understanding the strategy, there was applause, laughter and tense moments.

As the village unites to pray for victory in the match, it resonated, as even today, before an important match, there are prayers at homes, in temples invoking the lord to bless the boys. 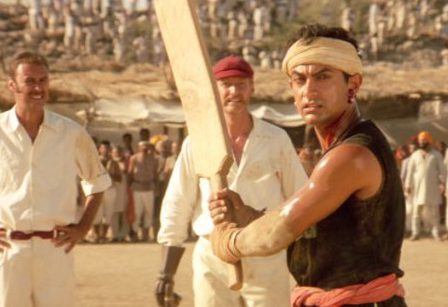 The match which lasted for over an hour, was as real as it could get, till the winning six which leads the desis to victory there was pin drop silence in the theatre and a standing ovation as if we had lived through a live match than on reel.

Cricket was a metaphor to also showcase native strength against the colonial rulers, a tool to assert nationalism as the oppressed were willing to challenge the oppressor through the very game played by them. The question of ‘identity’ too came into play through cricket, the might of the colonised, no way inferior. Lagaan also highlights the Gandhian ideology of the self-reliance of villages free from exploitation. 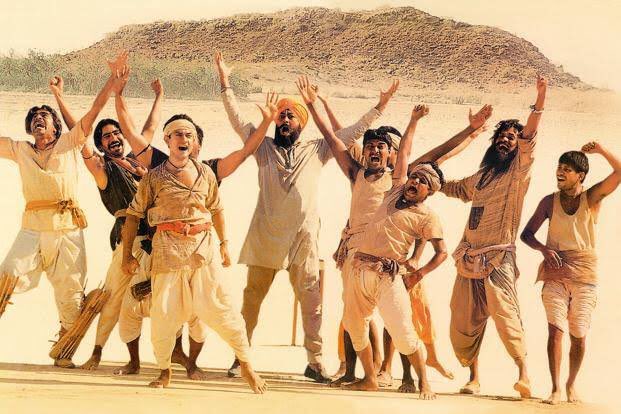 So as world cup and cricket fever engulfs the nation, lets sing along with Bhuvan and his men, and cheer Kohli and his boys with ‘baar baar haan, bolo yaar haan, apni jeet ho, unki haar haan’.

Caesar Salad 101: Everything to Know About the American Staple