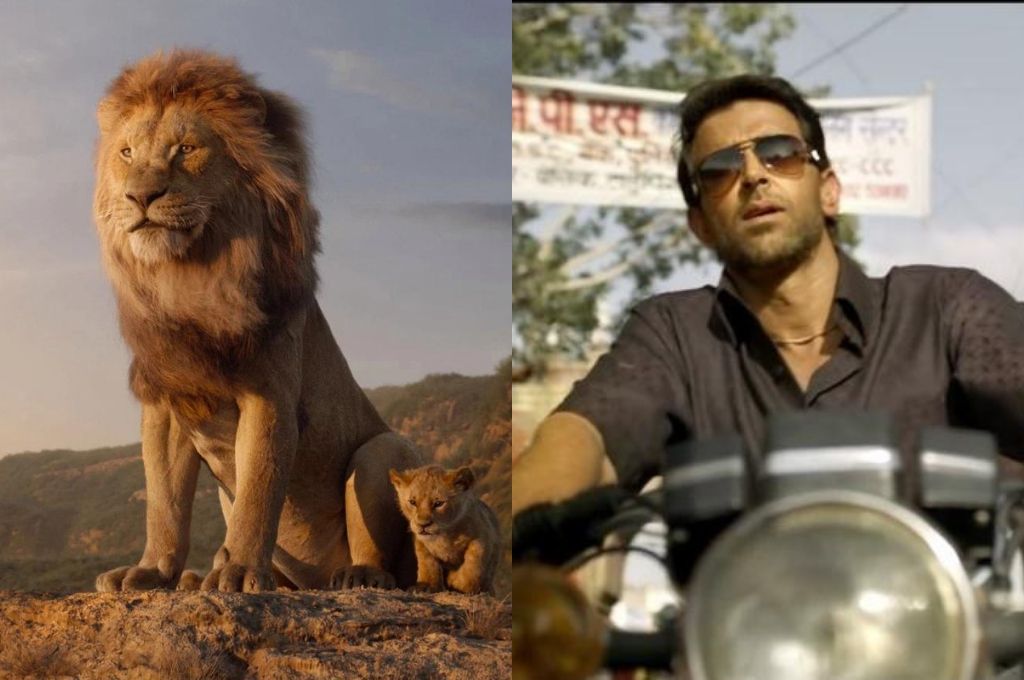 Disney’s live-action remake of ‘Lion King’ has released in India, and the film has begun its run at the box office and how! Within a span of three days, the family film has managed to collect Rs. 50 crores at the Indian box office. 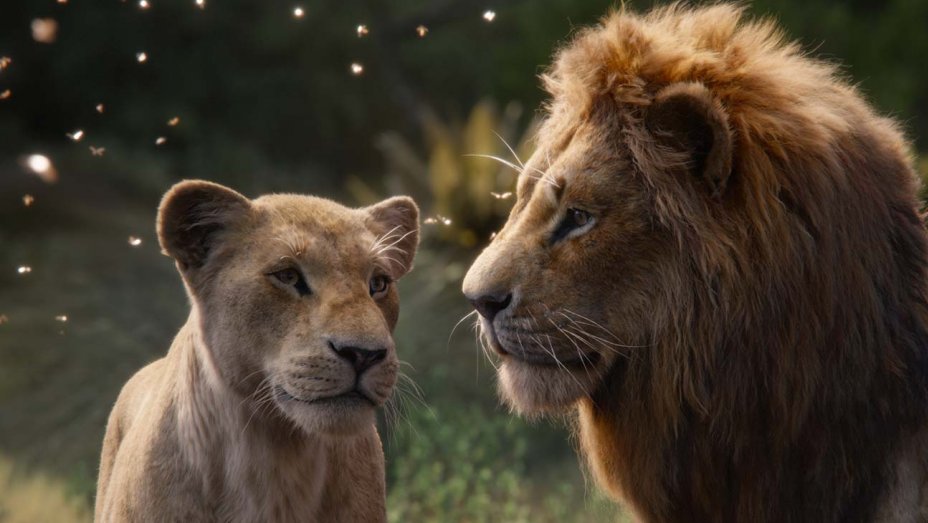 Read: Lion King Is Not Just A Movie, But A Lesson For Life

The Jon Favreau directorial has done exceedingly well internationally. It has released in both languages in the country, and in 4DX, 3D, and 2D formats as well. All formats together brought up to the magical number of Rs. 50 crores over the weekend in the country. Shah Rukh Khan and Aryan Khan have lent their voice to the Hindi dub of the film, thereby piquing interest in that edition of the film too. Lion King is only the second Hollywood film after Avengers:Endgame to have crossed Rs. 50 crores in its opening weekend.

Super 30, meanwhile, is slowly and steadily heading towards the magical Rs. 100 crore figure. It had already reached the business of Rs. 88 crores by Saturday, and the upward trend is expected to continue this week as well.

What’s interesting is that the already existing films at the box office have continued their run. Shahid Kapoor and Kiara Advani’s Kabir Singh is now inching closer to the Rs. 300 crore mark, while Ayushmann Khurrana’s Article 15 did decent business over the weekend. Business is also stronger at the box office overall, thanks to the ICC Cricket World Cup getting over and audiences thriving to catch the latest flicks on cinema screens!

After Short Break, Shah Rukh Khan To Return To The Big Screen With This Film?