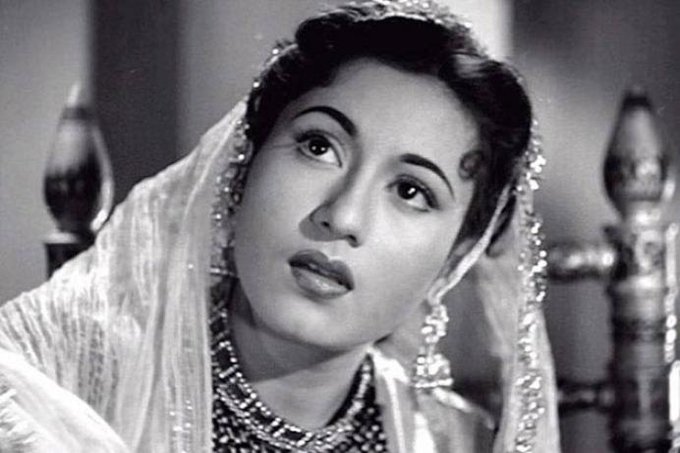 The biopic trend has caught the fancy of many filmmakers in Bollywood, and Imtiaz Ali is the latest one to join the bandwagon! If reports are to be believed, the director has purchased the rights to make a biopic on the life and times of late actress Madhubala. 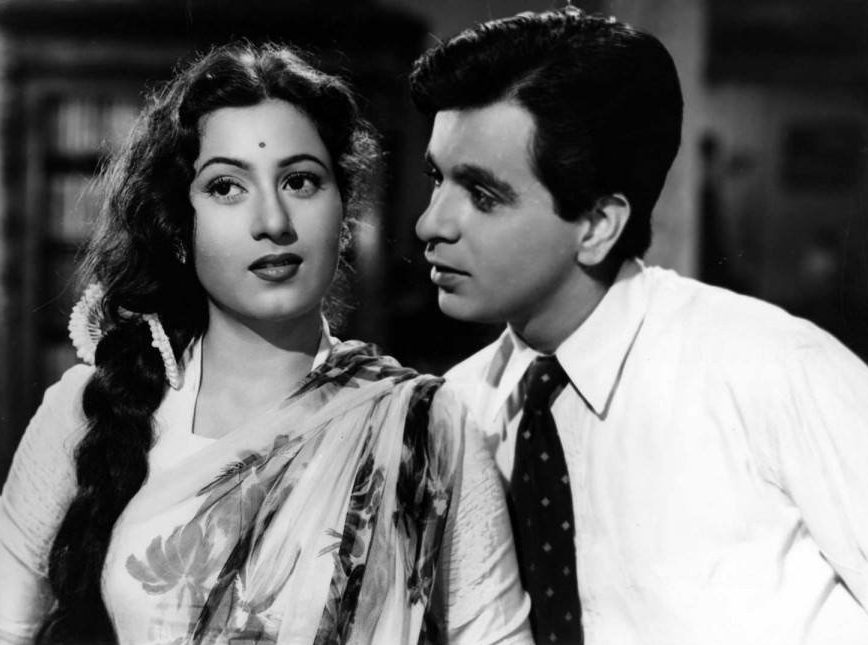 A source revealed, “He (Imtiaz) has acquired the rights from the family who owns a company called Madhubala Ventures Pvt. Ltd vide a Life Story Rights Assignment Agreement for the Hindi language only, under his company Window Seat Films LLP.”

Whether it is going to be a series or a film is yet unclear. The source further said that there is a lot of unexplored material on Madhubala’s life, as she had a 22-year long stint in the industry. Yet, the actress never won a single award and could only manage one Filmfare nomination before she passed away at the young age of thirty six.

As for who is going to play Madhubala’s role in her biopic, one can only speculate. Madhubala’s sister Madhu Brij Bhushan had said in an earlier interview that she would want Kareena Kapoor Khan to essay the late actress’ role. She said this at the unveiling of the actress’ statue in Madame Tussauds, Delhi.

There was a time when I wanted Madhuri Dixit to play the role of Madhubala in her biopic but now it has to be Kareena Kapoor Khan as she has the same naughtiness that Madhubala used to have and she is a beautiful actor too.

the oxygen that makes the film breathe #aajkal @saraalikhan95 @kartikaaryan (clicked during the first few readings of the film, before shoot began)

Read: 10 Years Of ‘Love Aaj Kal’ – A Tale Of Romance That Makes Sense Even A Decade Later

Meanwhile, Imtiaz Ali readies his next film Aaj Kal, which is the sequel of the 2009 film Love Aaj Kal. Starring Kartik Aaryan and Sara Ali Khan, the film is slated for a Valentine’s Day 2020 release.

Is Hollywood Listening? Because Emilia Clarke Would Love To Be The Female 007!