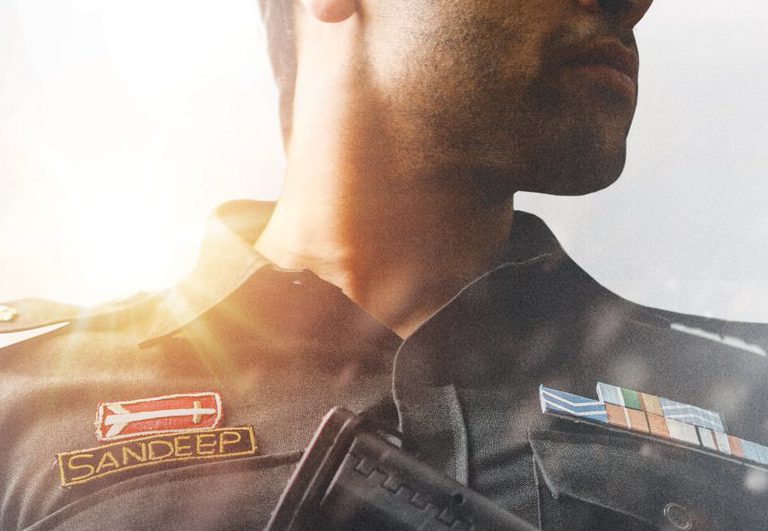 Major Sandeep Unnikrishnan has got a new lease of life as a bilingual biopic on his life is being made. The biopic marks two major crossovers – G Major Entertainment, Mahesh Babu’s Production House, producing this as their first Hindi film; and Sony Pictures International Productions, foraying for the first time into Telugu cinema! A true story, ‘Major’ is an inspiring tale of sacrifice and valour based on the life of Major Sandeep Unnikrishnan.

Major Sandeep Unnikrishnan was responsible for saving several lives during the time of the 26/11 attacks in Mumbai. The brave NSG commando ended up sacrificing his life while doing his duties towards the nation. Major Sandeep was also posthumously honoured with the Ashok Chakra, which is India’s highest military honour.

Popular Telugu film actor Adivi Sesh will be playing the lead role of Major Sandeep. The film begins shooting in Summer 2019, and will hit the theatres in 2020.