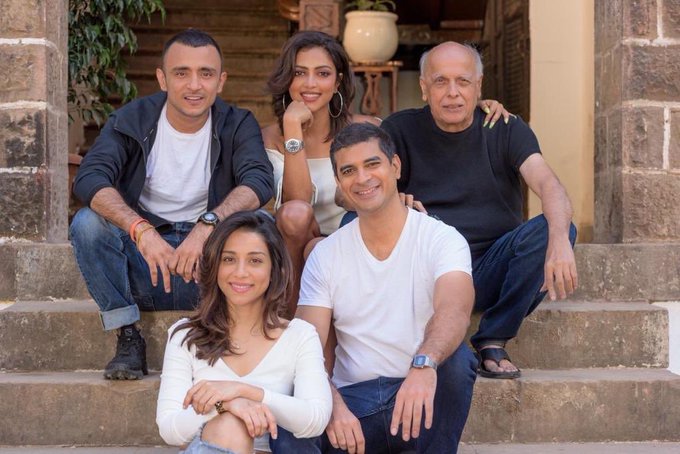 After ‘Sadak 2’, Mahesh Bhatt Announces A ‘Dramatic Love Story’ In The Making

Filmmaker Mahesh Bhatt took to his official Twitter handle to announce the making of a brand new ‘dramatic love story’, that he is currently working on. ‘The magic of a new beginning’, wrote Mahesh Bhatt as he shared the news.

The said project is the Sadak 2 director’s first web show ever, that’s gone on floors. The cast of the show includes Amala Paul, Tahir Raj Bhasin and Amrita Puri. The show is being directed by Pushpdeep Bhardwaj, and produced by Jio Studios.

On the film front, Mahesh Bhatt has collaborated with daughter Alia Bhatt, for the first time ever. The actress will be seen in the second installment of Sadak, for which Mahesh Bhatt has donned the director’s hat after almost two decades. The film will see the return of Pooja Bhatt and Sanjay Dutt, who were the lead actors in the first part of the film.