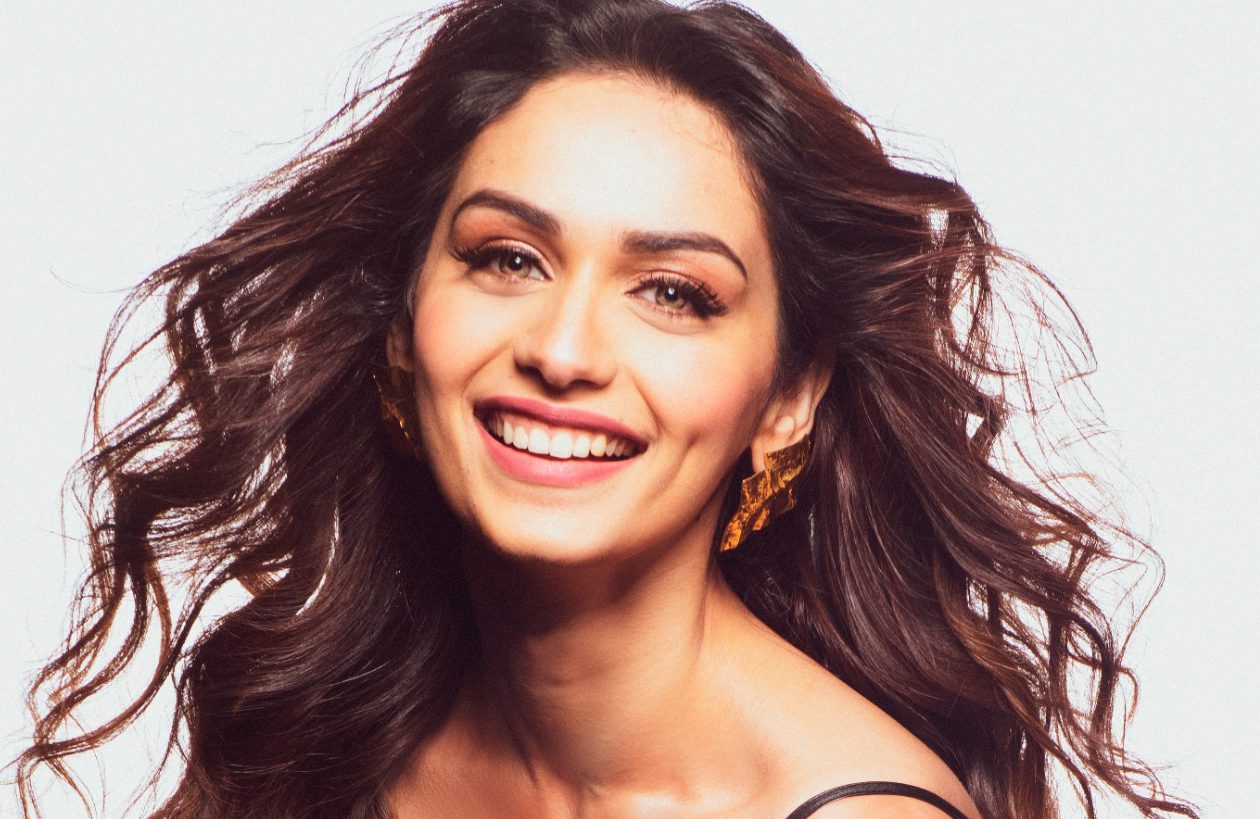 CONFIRMED! Manushi Chhillar To Debut With Akshay Kumar In This Period Drama

Manushi Chhillar won the title of Miss World in the year 2017, and her big Bollywood debut has been in the rumour mills ever since. The 22-year old’s Bollywood dreams are now yielding into fruition! She has been cast in Yash Raj Film’s next big historical film ‘Prithviraj’.

Manushi Chhillar will play leading lady Sanyogita alongside Akshay Kumar’s character Prithiviraj in the film. The film is being directed by Dr. Chandraprakash Dwivedi, who has previously had a successful direction stint in television historical drama Chanakya. Talking about zeroing down on Manushi as the main actress in his film-

We auditioned a lot of young, fresh faces for the role because we were looking for a stunningly gorgeous Indian heroine. While Sanyogita was an incredibly beautiful person, she was also a strong, confident girl. We were looking to find someone who could match the magnetic persona of Sanyogita and we found that in Manushi. She auditioned for the role a couple of times because we wanted to be dead sure with this casting and she nailed it each time. She has been rehearsing six days a week since then, and she is being thoroughly groomed for the last 9 months by YRF.

Need to get that hair flip right! pic.twitter.com/plHzpbgN9p

Manushi Chhillar follows in the footsteps of previously successful Yash Raj Films faces such as Ranveer Singh and Anushka Sharma. The actress herself is elated beyond measure to be cast in her first ever film with production banner as big as Yash Raj Films.

It is a huge honour to have been chosen by a production house like Yash Raj Films as their heroine! I’m thoroughly happy and thrilled about the learnings that I will have through this journey. My life, so far, has really been a fairy tale. From becoming Miss India and then Miss World to now getting such a big project as my debut film, it’s like a new, exciting chapter of my life. It is a huge responsibility to play princess Sanyogita. She was a powerful personality and she stood up for what is right and took the most important decisions of her life by herself. Her life is an extremely important chapter in Indian history and I will try my best to play her as accurately as possible.

This Is Why Ayushmann Khurrana’s Next Film Has Been Preponed