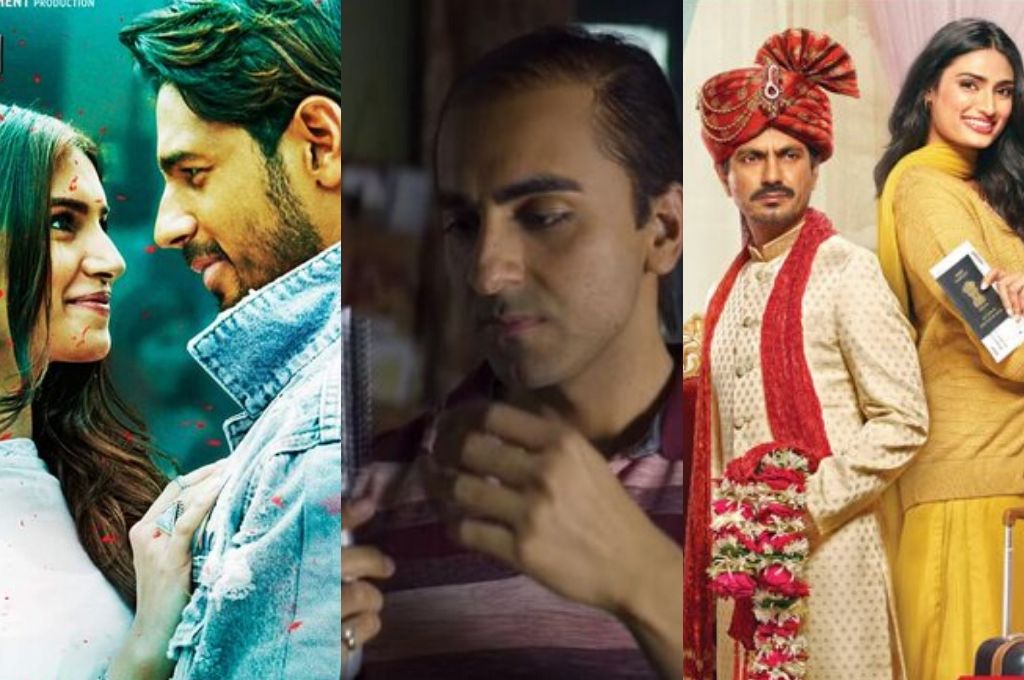 ‘Marjaavaan’ Vs ‘Motichoor Chaknachoor’ Vs ‘Bala’ – Which Film Is Winning The Box Office?

Even as ‘Marjaavaan’ gets mixed reviews from audiences, the film has begun its box office journey on a decent note. ‘Motichoor Chaknachoor’ also rakes in some business – but the one film that is giving sustained numbers is Ayushmann Khurrana’s ‘Bala’. 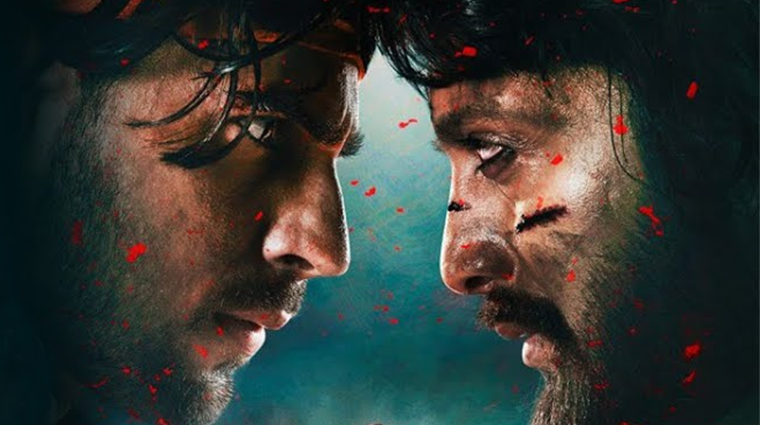 Marjaavaan has performed well in Tier-2 and Tier-3 cities, which have contributed significantly to its opening numbers. While it began with a Friday opening of Rs. 7.03 crores, it moved higher up on Saturday to Rs. 7.21 crores. Sunday totals for the film were significantly higher at Rs. 10.18 crores, taking the total business of the film to Rs. 24.42 crores.

The box office reports for Motichoor Chaknachoor, which is the Nawazuddin Siddiqui-Athiya Shetty starrer are slightly ambiguous. Reports suggest that the film has made about Rs. 9 crores over the weekend, but the details are unclear. Meanwhile, Ayushmann Khurrana’s Bala maintains a stronghold on the box office. The numbers are steadily increasing and the film has already crossed an easy Rs. 90 crores in box office collections. 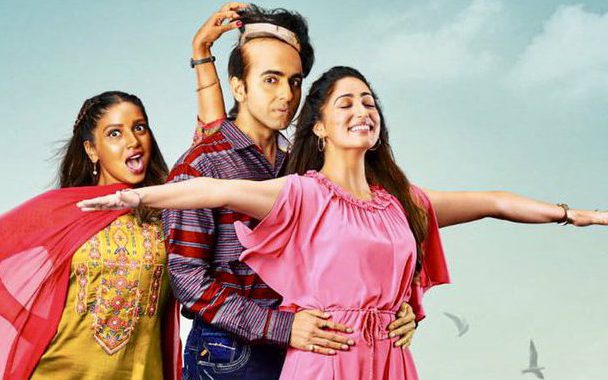 The film is expected to hit the 100-crore mark by its third weekend. Bala would thus be Ayushmann Khurrana and Yami Gautam’s third 100-crore grosser, and Bhumi Pednekar’s second.

‘Band Baaja Baaraat’ To ‘Andhadhun’: A Look-Back At The Best Films Of The Decade