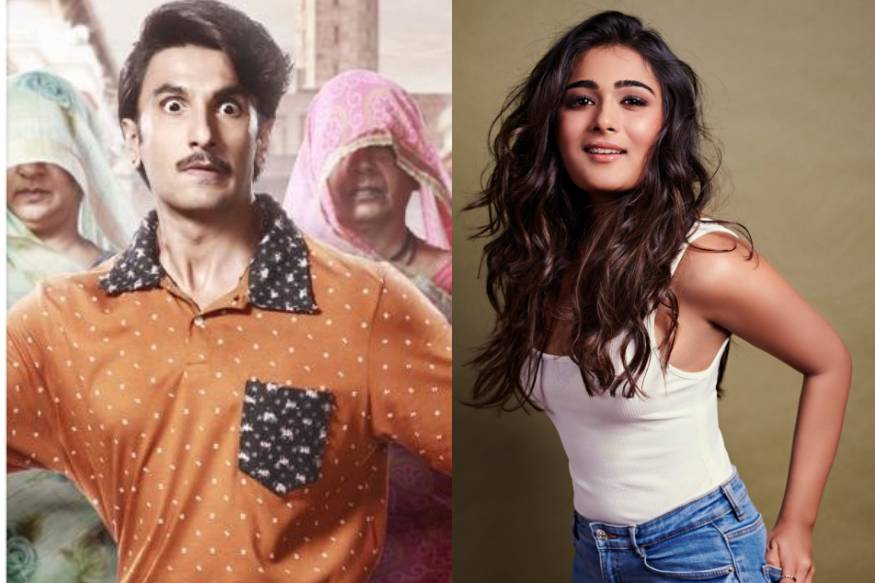 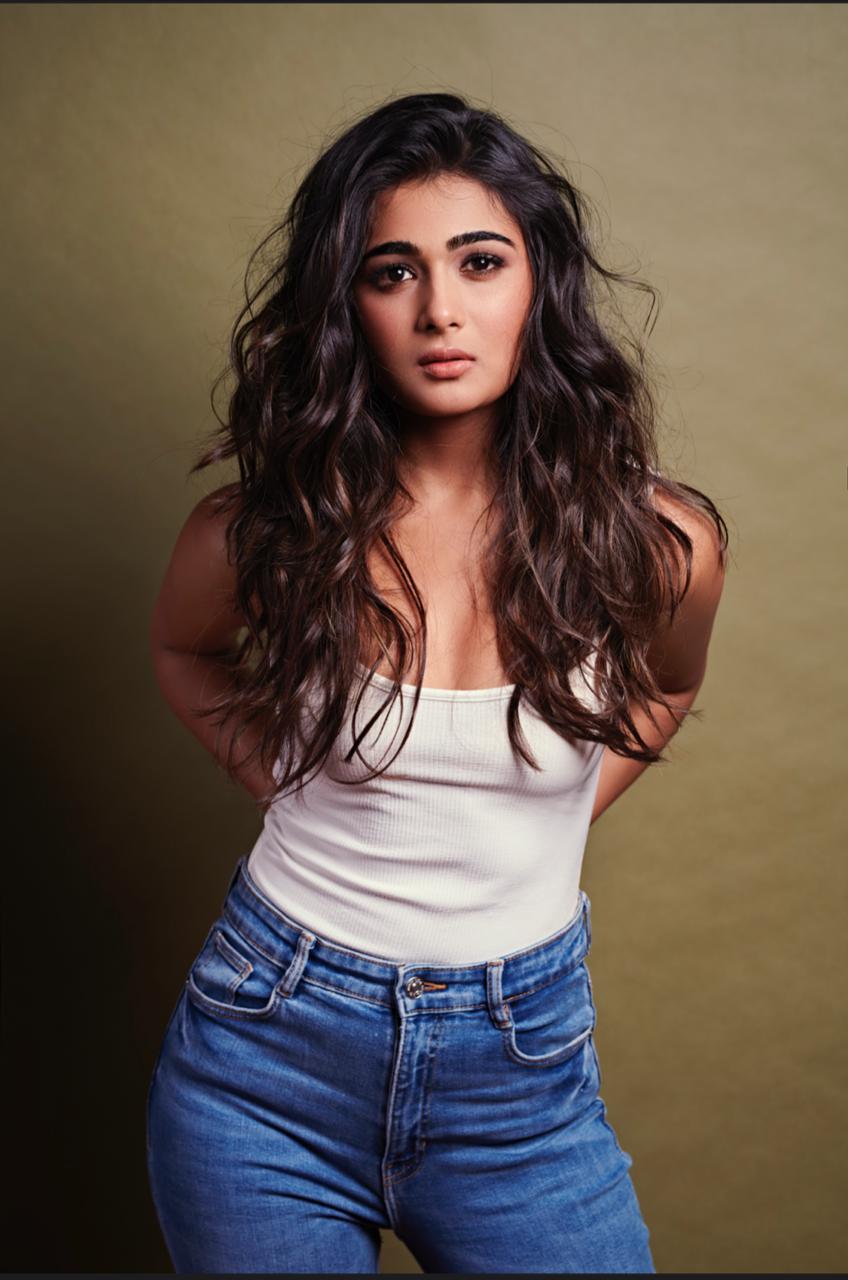 Shalini Pandey was seen in Telugu blockbuster Arjun Reddy as Preethi Shetty. YRF has always discovered supremely talented outsiders like Ranveer Singh, Anushka Sharma, Bhumi Pednekar, etc who have become stars in their own right. So, one can imagine that Shalini Pandey will definitely be an actress to watch out for given YRF’s trust in backing her as the leading lady opposite a powerhouse performer like Ranveer Singh.

The producer of Jayeshbhai Jordaar, Maneesh Sharma, who has cast her in the film, was quoted saying “Our script and the vision of the film demanded a fresh face for the leading lady’s part. Shalini’s audition was so spontaneous and nuanced that we knew immediately that she was the right person for the part. She is an assured actor with a refreshing presence, and we have real confidence in backing her talent. She’s really going to catch your attention in Jayeshbhai Jordaar!” 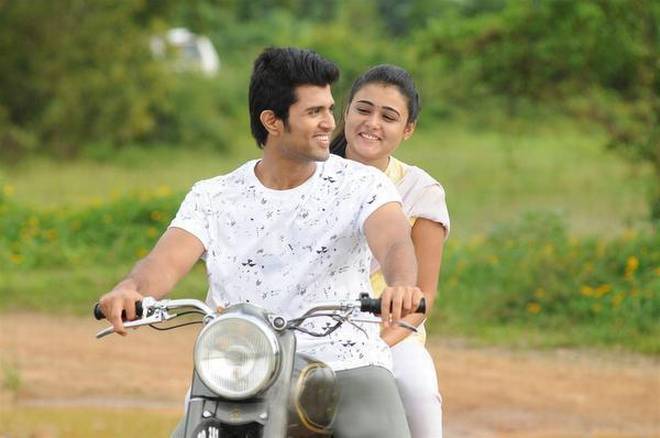 Shalini Pandey started her career as a theatre actor in Jabalpur (Madhya Pradesh) before working in the Telugu industry. Despite not knowing Telugu fluently, she prepared herself thoroughly to do her own dubbing in Arjun Reddy and was widely appreciated for her performance. She has also worked in the cult classic Mahanati.

On her debut, Shalini Pandey was quoted saying, “Being given the opportunity to be signed on as a talent and also being cast under the Yash Raj Films banner is truly any artist’s dream. I’ve been blessed with this huge chance to show my mettle in the Hindi film industry and I’m incredibly thankful for it. I’m also very fortunate to be sharing screen space with Ranveer Singh who is one of the biggest superstars of our generation and also one of the most versatile actors too. I’m thrilled about being paired opposite to him and this inspires me to prepare myself thoroughly to deliver the best.”

Talking about his character in the film, Ranveer Singh had earlier said, “Jayeshbhai is an unlikely hero – an ordinary man, who ends up doing something extraordinary when he’s hurled into a threatening situation. Jayeshbhai is sensitive and compassionate. He believes in equal rights between men and women in a society that is deeply rooted in patriarchal ideals, practices and doctrines. Jayeshbhai presented an exciting challenge – to deconstruct myself in order to transform into a kind of character I’ve never inhabited before.”

Directed by debut director Divyang Thakkar, Jayeshbhai Jordaar is slated to release in 2020.

Mahesh Bhatt To Make Digital Debut With Show Based On His Relationship With Parveen Babi?