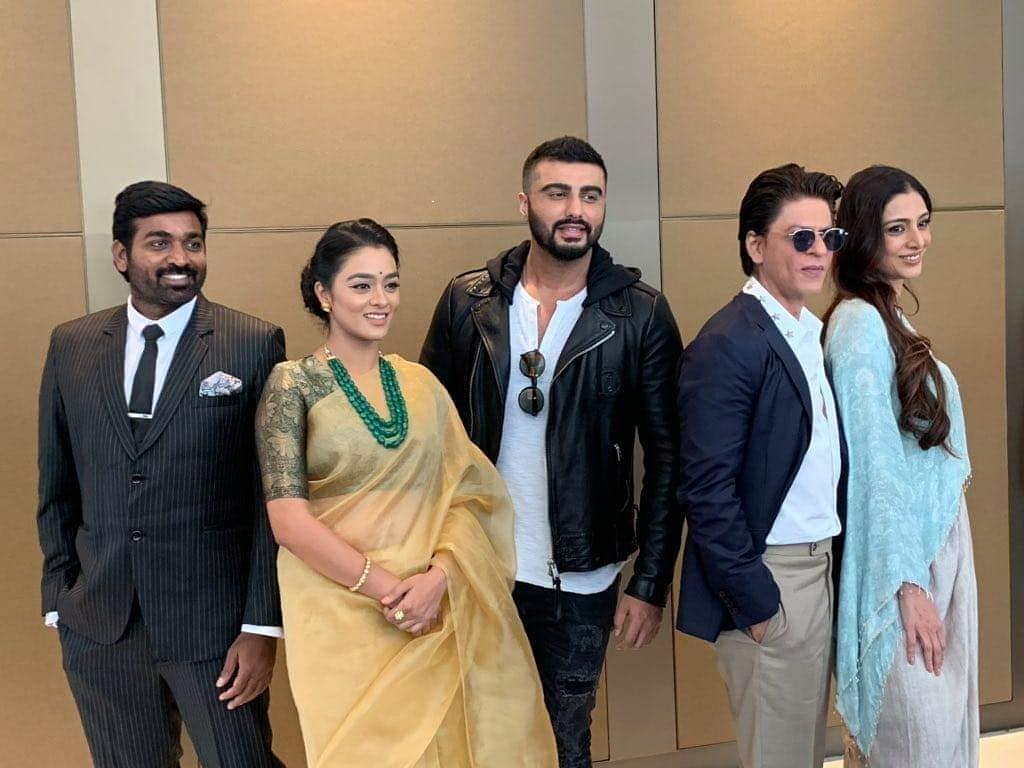 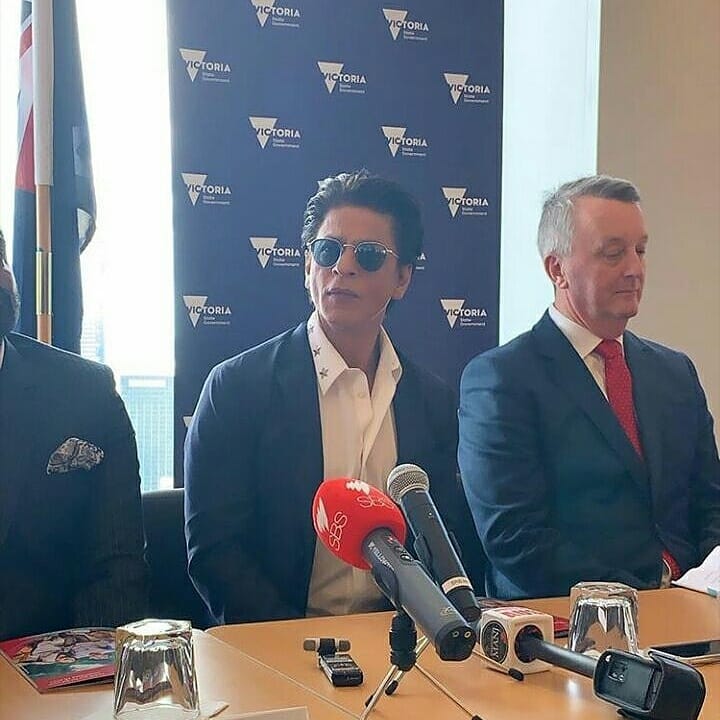 Mitu Bhowmick Lange, who is the director of the festival, introduced the rundown of the festival. Shah Rukh Khan who is also the guest of honour playfully quipped, “Many years ago in 2006-07, I came here when I was a rising superstar giving hit films after hit films. And now I am back here again, still a rising superstar not making as many hit films, as much as I would want to do so.” He went on to thank everyone for the opportunity.

Watch: Shah Rukh Khan Steps Out Of Car To Click Selfies With Fans

Karan Johar added, “It is not the films but the people behind the festival who make it what it is. When I see this fantastic panel and we say the theme is courage, I say the panel is reflective of the glorious courage of our films and changing the face of Indian cinema.”

He went on to say, “It represents three feature films that have changed the way we look at Indian cinema and how it has travelled across the globe and will continue to do so. There is Super Deluxe, Andhadhun and Gully Boy. All of these have appealed not only to the diaspora but to international audiences across the globe, making Indian cinema so proud. And what to say about Shah Rukh Khan, he fully represents superstardom. I firmly believe, in the era we belonged to, the term is understood because of him. It’s not just about his large heart but his tremendous presence and aura. The fact that he is an outstanding actor is hugest icing on the cake.”

9 Hindi Film Dialogues Only A True-Bollywood Fan Can Complete