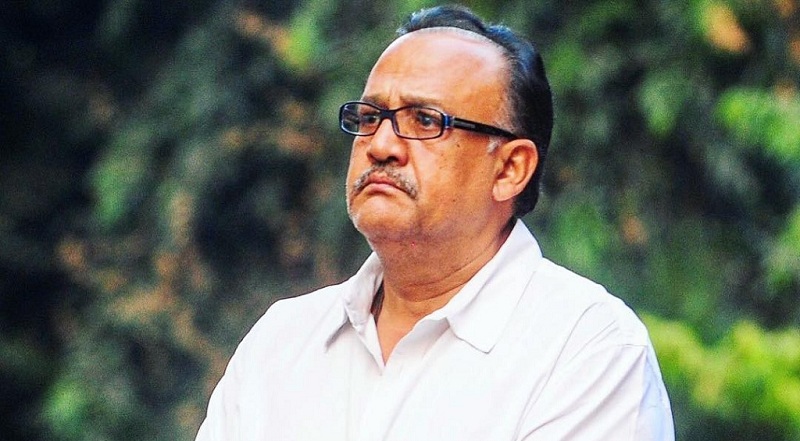 As the #MeToo juggernaut that started last fortnight with Tanushree Dutta alleging that veteran actor Nana Patekar had harassed her moved on relentlessly, it steamrolled over a number of actors, journalists, authors and politicians. Serious accusations of rape and sexual misconduct are also being levelled against actor Alok Nath, who is known for his respectable and pious image.

It started with writer-producer Vinta Nanda and now two more women have charged the actor for sexual abuse. Actor Sandhya Mridul tweeted in detail about how Nath allegedly sexually harassed her when they were shooting for a telefilm for Zee in Kodaikanal. The ‘Angry Indian Goddesses’ actor described how, though there was no physical assault, Alok Nath’s behavior and harassment affected her heath and career. Sandhya Mridul revealed in her post that Alok Nath seemed exceptionally awed with her and called her ‘God’s own Child’. She was overjoyed as she was a fan of this ‘wonderful babuji’.

And it doesn’t end there it seems. A female crew member of ‘Hum Saath Saath Hain’ also shared her nightmarish experience of working with Alok Nath. The woman recounted her experience during the last schedule of the film in Mumbai. She revealed in front of Indian media that Nath started stripping in front of her when she had taken a change of costumes to him during the night shoot. She further said that she tried to run out but he grabbed her hand and manhandled her.

Both Vinta Nanda and Sandhya Mridul have attributed Tanushree Dutta for inspiring them to come forward with their stories. Meanwhile, Sushant Singh, who is general secretary of the Cine & TV Artists Association (CINTAA), has assured Nanda that they will send a show cause notice to Alok.

Akshay Kumar’s ‘Padman’ Is All Set To Take Over Japan

2018, The Year When A Sexual Revolution Redefined Intimacy