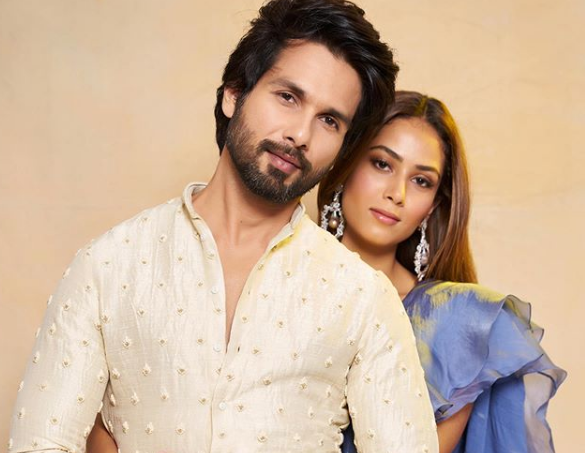 Bollywood Not On The Cards For Mira Rajput Kapoor, This Is What She Plans To Do Instead

After Shahid Kapoor’s success as ‘Kabir Singh’, rumour mills were suggesting that his wife Mira Kapoor might soon be taking on to learn the ropes of the industry. But now it turns out that Shahid’s wifey dearest has other career plans!

Mira Kapoor, reportedly, plans to start her own restaurant in Bandra for which she has rumouredly begun scouring for a location in the Bandra-Juhu area. These reports, however were kind of confirmed when Mira Rajput took to her Instagram stories to ask around for a chef recommendation. Shahid Kapoor, meanwhile, in a recent interview had said that he realised Mira has her own individuality ever since the day they tied the knot. “Yes, I realised it on the first day itself – when we got done with the marriage rituals and stepped out for some pictures. I remember looking at us together, and at that moment itself, I knew that she has her own individuality,” he said.

Further, the actor feels the she doesn’t find the need to change and adjust. “She is who she is, and people like her for that. She has never tried to be someone else and that’s a great thing about her. I always knew that she is going to find her own space and will become her own person,” said Shahid Kapoor.

While We Adults Are Still Figuring Out Life, This 12 Year Old Already Is A Scientist