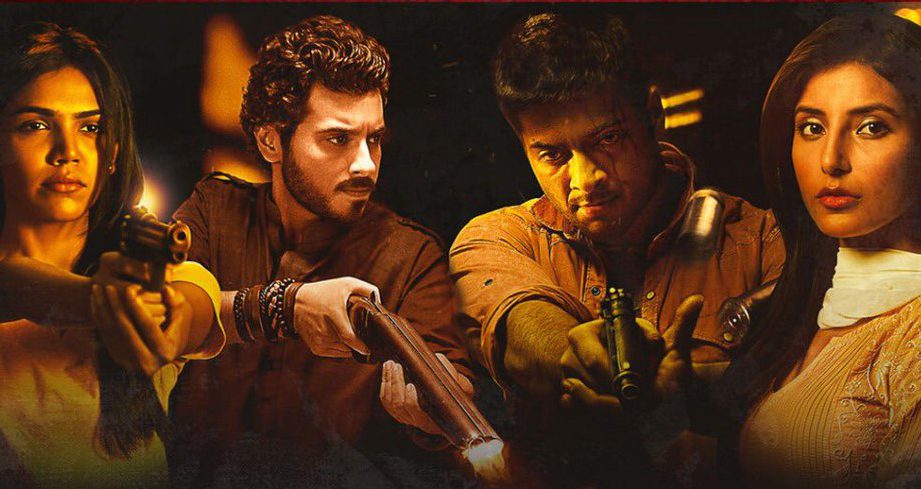 Second seasons are the flavor – with ‘Sacred Games: Part 2’ making headlines and ‘Made In Heaven: Season 2’ underway. It was the turn of producer, Ritesh Sidhwani, to share a behind-the-scene of ‘Mirzapur 2’, which is currently being shot.

Mirzapur’s: Season 2 was announced on 21 Feb. It is set in India’s heartland the series is the story of two gun trotting gangster brothers  set in a world of bullets , where crime  and lawlessness are second nature, as they get caught in a dangerous play for power.  The first season starred Ali Fazal, Pankaj Tripathi, Vikrant Massey, Divyendu Sharma, Rasika Duggal, Shreya Pilgaonkar and Shweta Tripathi in lead roles.

#NewSeason@PrimeVideoIN's @YehHaiMirzapur has officially been renewed for Season 2 and is going to be produced by @excelmovies.

Check out our interview with Ali Fazal and Divyendu Sharma-