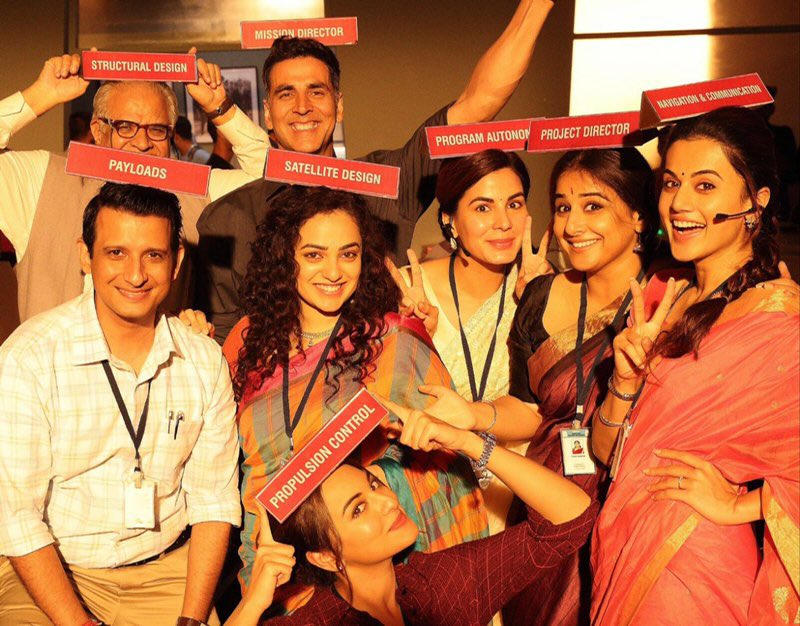 The ‘Mission Mangal’ trailer is finally here, and it looks like a promising release lined up for this Independence Day! A series of new teasers, posters, and even a new Twitter emoji had aroused curiosity around the story by the makers of the film in a buildup to the release of the trailer.

Read: ‘The Story Of Underdogs Who Took India To Mars’ To Be Told This Independence Day 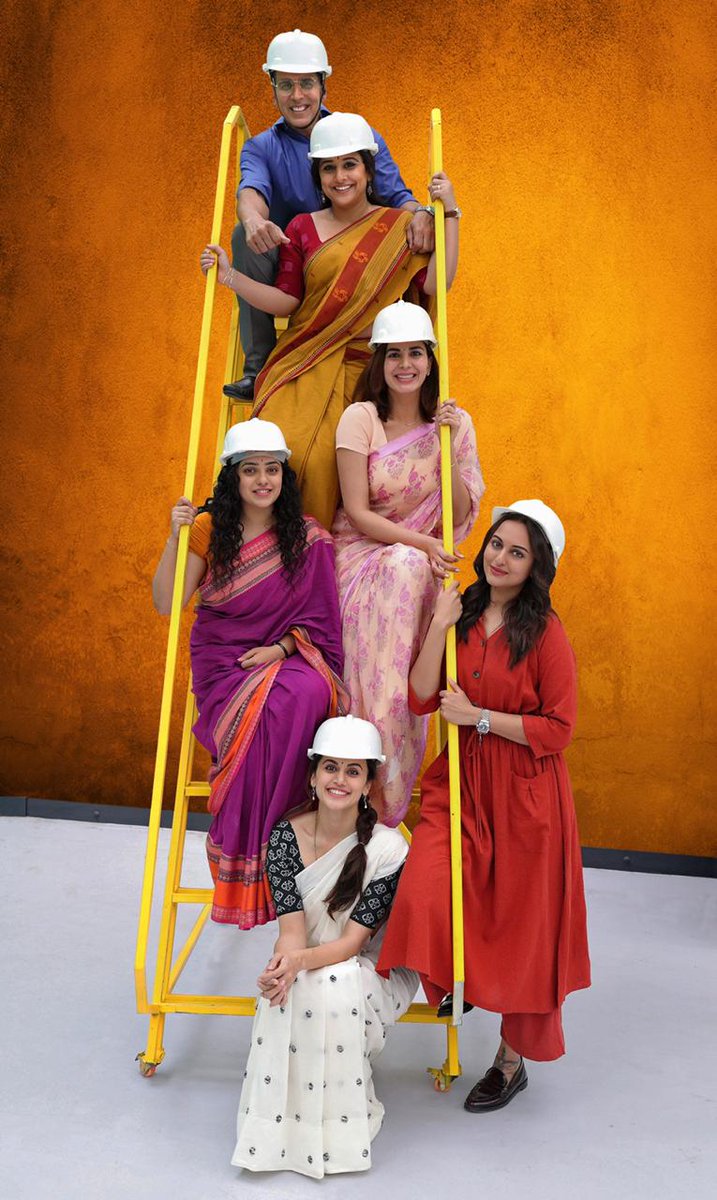 Read: Akshay Kumar, John Abraham To Battle It Out At The Box-Office This August

Mission Mangal is the story of  Indian Space Research Organisation’s maiden venture into space exploration and interplanetary expedition with a team of young scientists. The Mars Orbiter Mission (MoM) is led by Akshay Kumar as Head Scientist, Rakesh Dhawan. At the trailer launch event, Akshay Kumar said that out of the 150 films that he has done in his career so far, this was the one he was most proud of. He further said that Mission Mangal has cost only 450 crores. 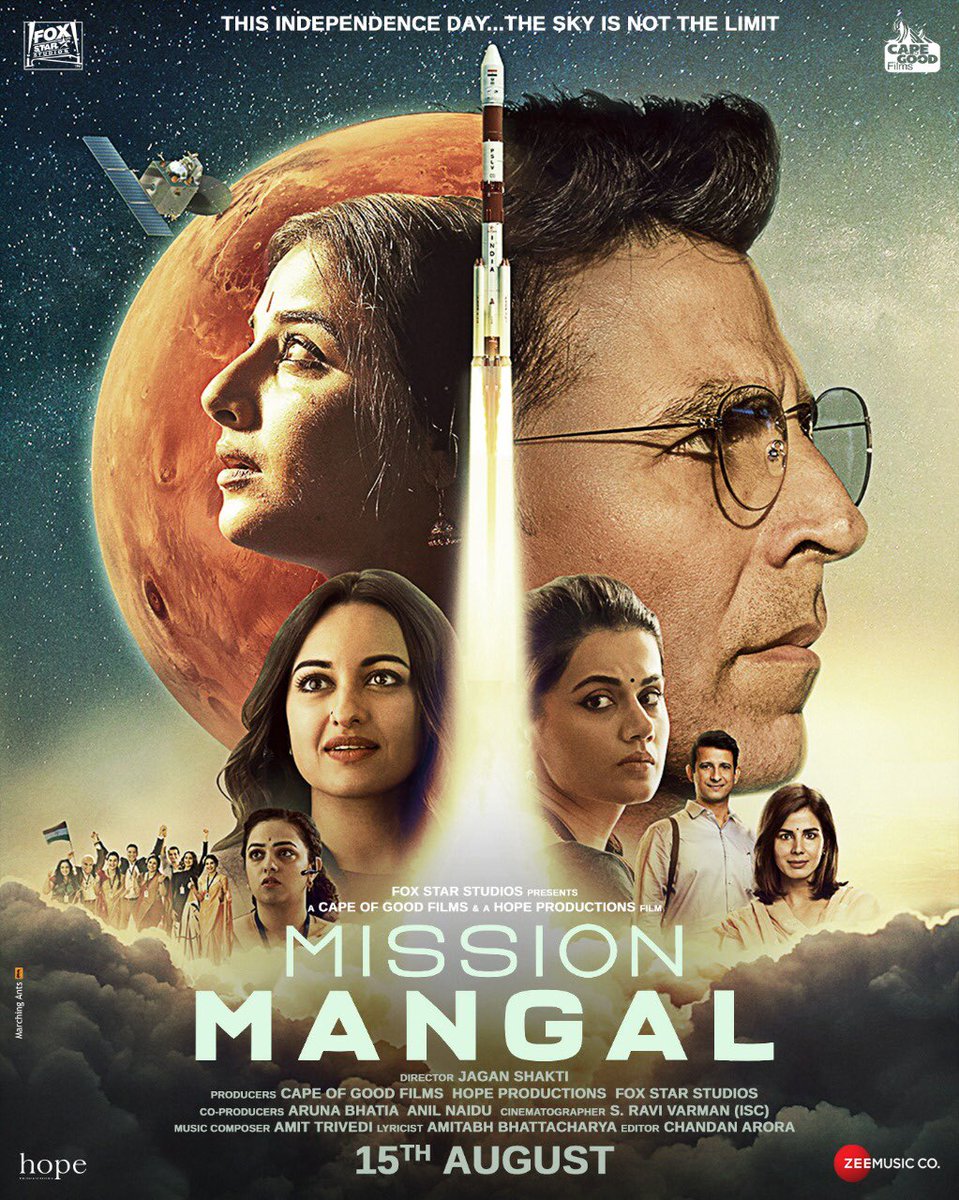 “We didn’t have that much knowledge about Mars Orbiter Mission before we started working on the film. But slowly we came to know a lot, and it is because of Jagan. Mangalyaan cost only 450 crores. NASA spent more than 6000 crores. My film 2.0 had a budget of 500 crore and this was less than that, so we are so proud,” says Akshay Kumar.

Each of the team has their own stories of why they got involved in the mission, which are shown at brief interludes in the film’s trailer. Taapsee Pannu, Vidya Balan, Sonakshi Sinha, Kirti Kulhari, are all headstrong women with a passion for science. Sharman Joshi is a simple man who believes in astrology as much as he does in astronomy. The fascinating story of the team which overcame several hurdles and roadblocks to succeed in their Mangal Mission.

Mission Mangal is set to release on August 15, 2019 and will clash with John Abraham’s Batla House.