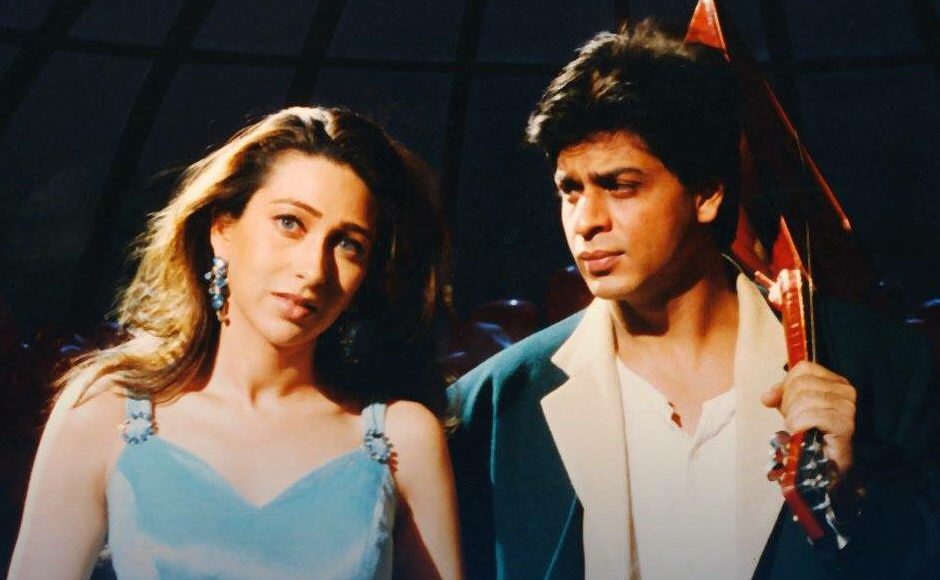 ‘Chand Ne Kuch Kaha’ & More: Songs That Should Be On Your Playlist This ‘Moon Day’

An ode to the moon, celebrating its luminous beauty has made its way into popular Hindi film songs. From a lovelorn ode when the translucency of the “chaand” became a metaphor, celebrating the beauty of the beloved, the moon became a symbol for ambition, a willful fancy or a promise for eternity as lovers swore undying love to each other. Comparisons between the moon and the heart on one hand, there was also the cooling beams of the moon which helped the heart broken to bemoan their fate, the moon has always been a mood setter.

So here are few songs, in no particular order, which celebrated the moon and it’s many shades.

As a lovelorn Tariq tried to woo his childhood sweet heart who was infatuated with another. Sung by Mohd Rafi and set to tune by RD Burman, this number is an eternal favourite.

Sung by Mohd Rafi, a lilting melody as a besotted Sanjay Khan used the moon as his witness to proclaim that there was no one as beautiful than his newly wed wife.

Had the two young lovers Salman Khan and Aishwarya Rai bathed under the full moon swear their undying love to the other.

An aspirational manager Shahrukh Khan announces his ambition to the world by promising the moon.

A wife awaits her separated husband , her excitement palpable , as if after a dark long night the moonlight had finally bathed her home.

Penned by Shakeel Badayui and sung by Mohd Rafi, is an evergreen number. Who can forget the image of Waheeda Rahman in shimmering white as Guru Dutt sings this romantic number celebrating her timeless beauty.

As Rishi Kapoor wooed Dimple Kapadia. The film and song remains special since it had reunited the Bobby pair after decades.

As Madhuri Dixit pouted and demanded the moon in the heist tale.

As a young couple Shahrukh Khan and Madhuri Diixt finally acknowledge their love for each other.

Who can ever forget Shammi Kapoor on a Shikara singing and dancing in his flamboyant style wooing a wide eyed Sharmila Tagore.