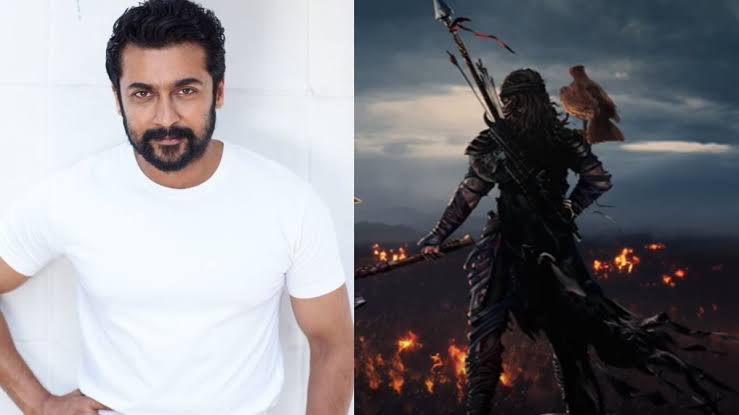 Actor-filmmaker Suriya unveiled the motion poster of his upcoming movie, which is tentatively titled ‘Suriya 42’, on Friday. The film is written and directed by Siva. The special effects on the promo suggests a big screen period spectacle, which is a first in the careers of both Suriya and Siva. 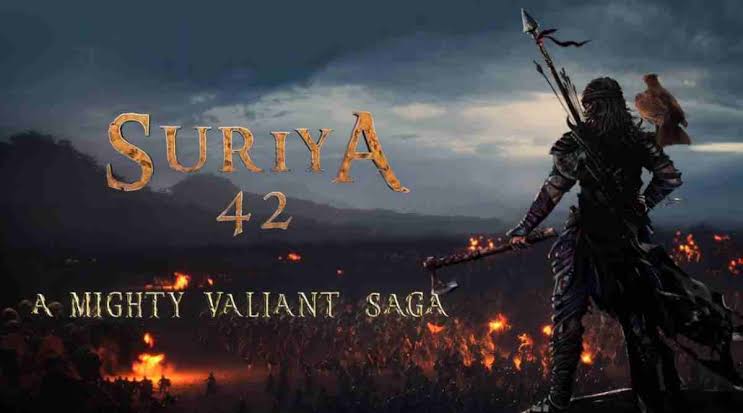 The promo begins with an eagle flying across a battlefield, where we see horse-riding warriors slashing at each other with swords and axes. The bird then flies to a warrior, who is standing on top of a cliff and watching the battle that’s raging below him, and sits on his shoulder. Suriya seems like the lone warrior, the one-man army who is armed to the teeth. “We seek all your good wishes as we begin our adventure!,” Suriya tweeted while sharing the motion poster. 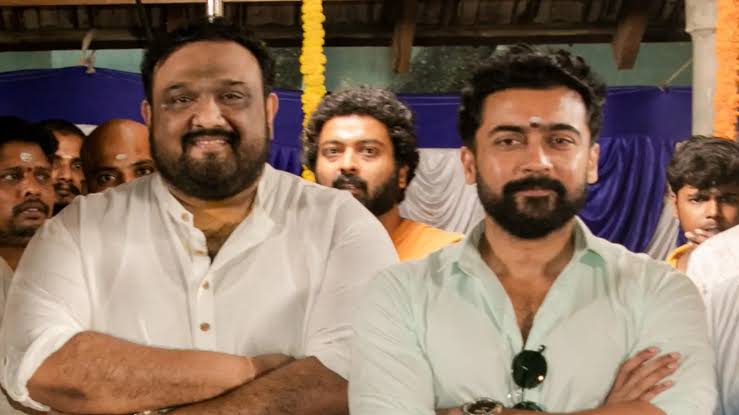 The movie will be shot in the 3D format, and it will be released in as many as 10 languages. With this film, Suriya is set to go pan-world. 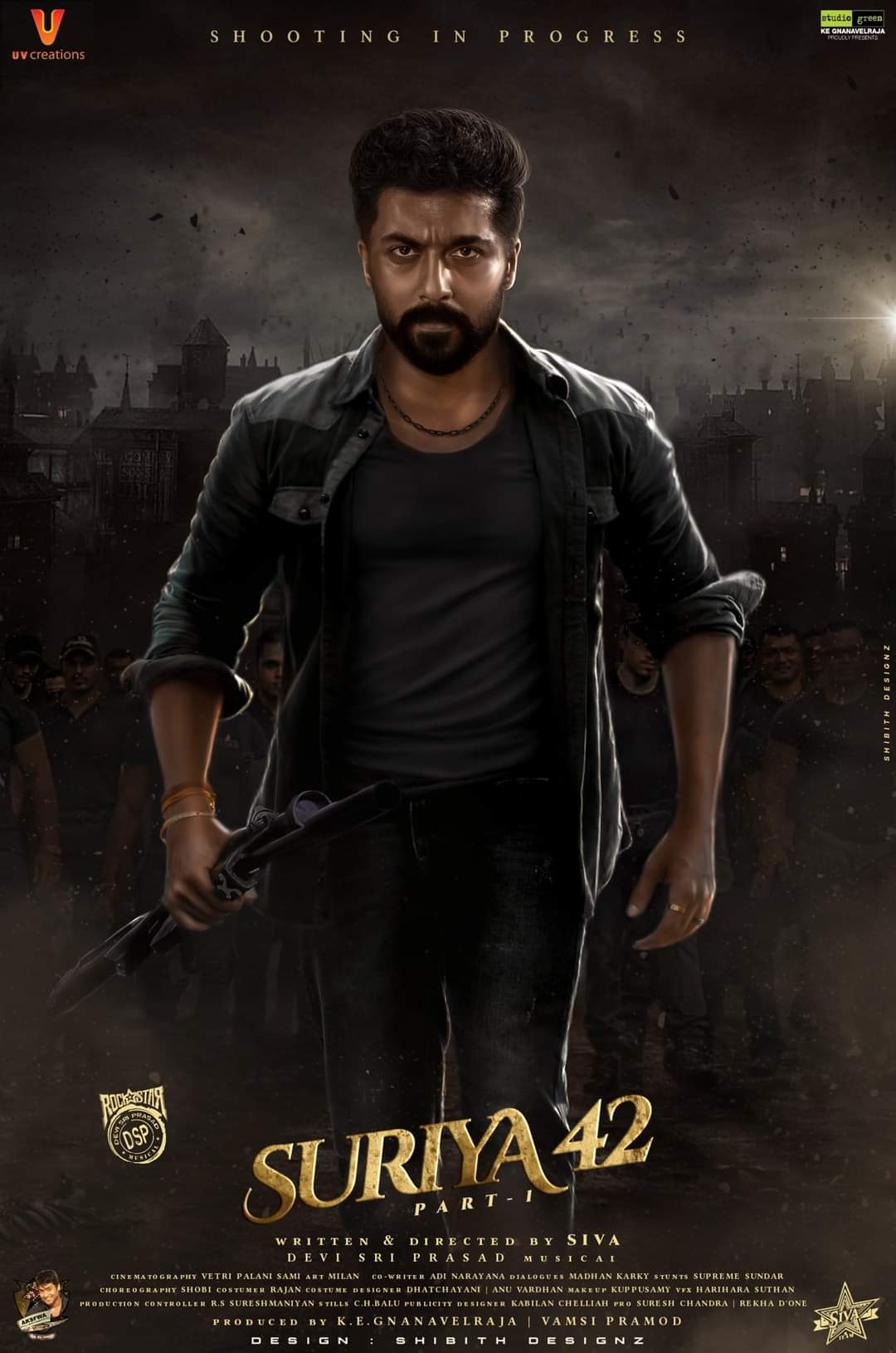 The actor has been shooting for the movie since August this year. This project marks Siva’s maiden collaboration with Suriya. The filmmakers have not announced the details of the film’s cast and crew yet but, it is speculated that Nayanthara is playing the female lead in the movie.